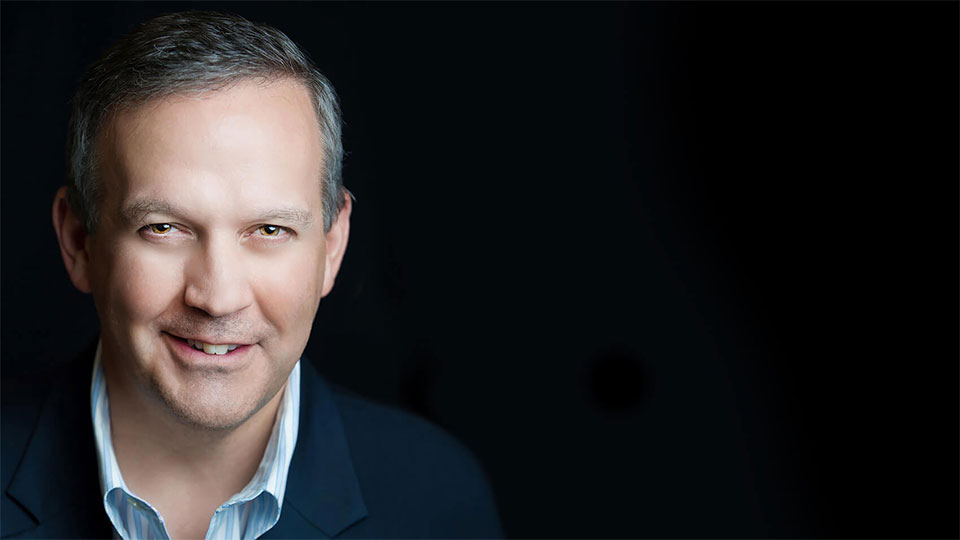 I am a feminist.

Startled? You shouldn’t be.

Simply put, a feminist is a person who supports feminism. Feminism is the belief in social, economic, and political equality of the sexes. One would think that being a feminist is not a big deal – who would not be “for” treating everyone equally? Yet, the topic remains a “hot” issue today.

As a person who has made a living for nearly 3 decades helping organizations retool their corporate cultures and transform the ways that they do business, I recognize the critical importance of crafting a high performance work setting that capitalizes on the strengths and skills of every member of my client’s workforces.

Many of the organizations that I’ve had an opportunity to work with have adopted a “gender neutrality” that seems to have had the effect of ignoring, rather than, recognizing the need to better integrate and leverage the gifts that everyone brings to their organizations (however they identify themselves).

Interestingly, that gender neutrality stance is a result of men being traditionally in charge. However, the top women leaders that I’ve worked for, and with, also propagate the position, which does little to expose and attend to the implicit bias that continues to treat women differently than men in nearly every aspect of life.

Of course, one can argue that women and men are not the same, and therefore, they should be treated differently. However, that’s a weak argument. Yes, people are not the “same.” But, feminism is not about “sameness.” Feminism is about equality – equal rights, equal opportunity, equal pay for equal work, etc.

This is an important distinction, and, one that many leaders (of all genders) sometimes forget, or otherwise, miss.

Why Should You Be A Feminist, Too?

Simply put, treating your staffers equally will make your organization better and stronger.

Like I write in my latest book, Indispensable: Build and Lead A Company Can’t Live Without, building an inclusive workforce is a choice – not an obligation.

However, it is a choice you should make because it enhances business value and helps to create indispensability. Including people with varied backgrounds and experiences leads to better thinking; better thinking leads to improved business performance.

Additionally, better things come with a diverse and inclusive workforce, including:

How Do I Begin To Operate Differently and Cultivate These Benefits?

Inspired by the conversations that I’ve had with my wife, daughter and other women colleagues, I believe that we all must do some soul searching in order to make things better for everyone.

That said, if you want all there is to gain by fully integrating and treating people equally, regardless of gender, creed, race (or any other characteristic that may make us different from one another), you must start the change process within yourself.

By starting there, you improve your chances of getting at the root of the issue for you, whether it be fear, greed, insecurity or something so deeply rooted, it is hidden from your conscious mind.

Let me leave you with a few questions to help you begin exploring gender equality issues within yourself:

To close, this article is merely scratching the surface of a topic that goes quite deep and wide – something that can’t be solved through a simple 3 step process. There is simply no secret formula for embracing feminism.

As leaders, however, we must begin to re-think our existing paradigms when it comes to equality and reset them to take advantage of the individual differences that comprise our respective workforces. After all, the 21st century business epoch demands that we get the most from every person with whom we work.

James M. Kerr, founder at Indispensable Consulting, is a long-time management consultant, vision maker and leadership coach. For nearly 30 years, he has helped his clients re-imagine the way work is organized and performed. His latest book, Indispensable: Build and Lead A Company Customers Can’t Live Without is his 6th business title. Kerr is an expert in leadership, strategy, organizational design and cultural transformation. James Kerr is an opinion columnist for the CEOWORLD magazine. Follow him on Twitter or connect on LinkedIn.
view all posts 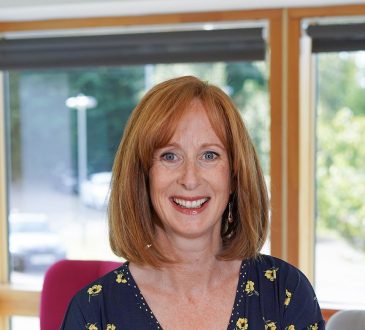 Pharaohs, Pyramids, And Egypt – The Story Behind Pyramids

Anna SiampaniBig Picture
Perhaps the most positive element in Cairo is the Nile river. The presence of water in big cities always adds...