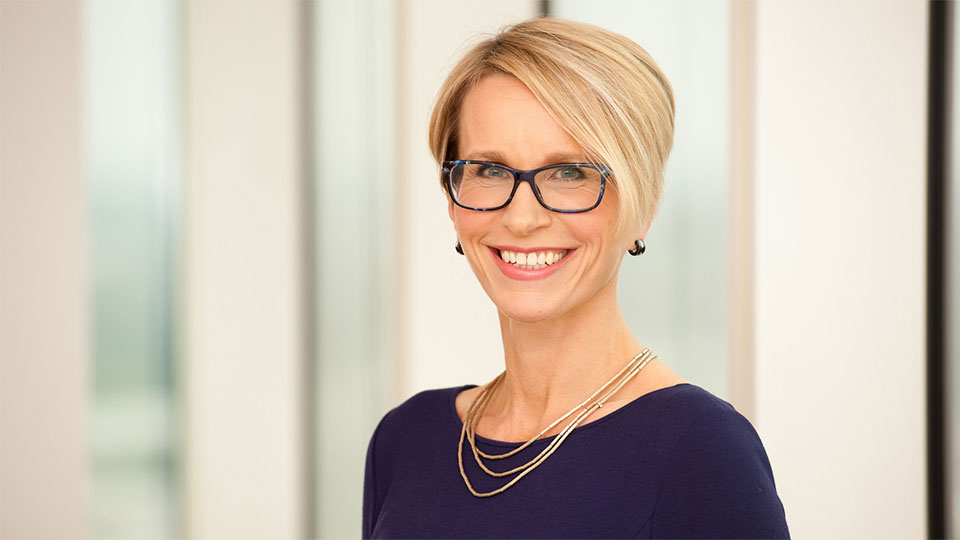 Women still make up a low proportion of CEOs in 2021 (6%), despite some high-profile success stories, according to Ezra, one of the leading global providers of digital coaching

In 2020 there were just 5 female chief executives, though the number has at least climbed from 3 in 2013.

Clearly, there’s a long way to go on both sides of the pond.

How does this compare to non-business elites?

Most influential women in business

High profile women that have climbed to the top include Emma Walmsley, chief executive of GlaxoSmithKline. She has held the position since 2017, while she is the only woman among the highest paid CEOs in the FTSE 100, despite earning a tenth of the highest paid male CEO.

Carolyn McCall is CEO of ITV, having previously worked at EasyJet. She is known for preparing the network for the future, as she looks to expand the Britbox streaming service.

In financial services Alison Rose is CEO of the NatWest Group, having risen to the top following a 27-year career at RBS. Her focus is said to be on improving efficiency at the bank by investing in technology but potentially making job cuts, as the bank looks to move on after being bailed out by the taxpayer during the global financial crisis.

In the US Mary T. Barra is chief executive of General Motors, the automobile giant whose brands include Chevrolet, Buick, GMC, and Cadillac. She has been CEO since 2014, while she has focused on preparing the company for the future with technologies like connectivity, electrification and autonomous driving.

Best Buy, a well-known electronics retailer employing 125,0000 across the US, Canada and Mexico, has been led by CEO Corie Barry since 2019.

Michele Buck has been at the helm at The Hershey Company, one of the largest manufacturers of chocolate in the world, since 2017. She has focused on expanding the group via strategic acquisitions.

Most recently, Whitney Wolf Herd has been flying the flag for American women in business, with the IPO of dating app, Bumble.

“To mark International Women’s Day, we decided to highlight some of the most powerful women in business working today.

“However the research uncovered the significant inequalities that still exist in business, as it’s shocking that only 6% of the most influential CEOs are women across the UK and the US.

“What is more, the select few who do make it to the top typically earn less than their male counterparts.

“This is a trend we expect to change in the years ahead, but it’s clearly slow progress.

“Companies need to do more to give their best female employees the opportunities to rise through the ranks.”

Female CEOs in the FTSE 100