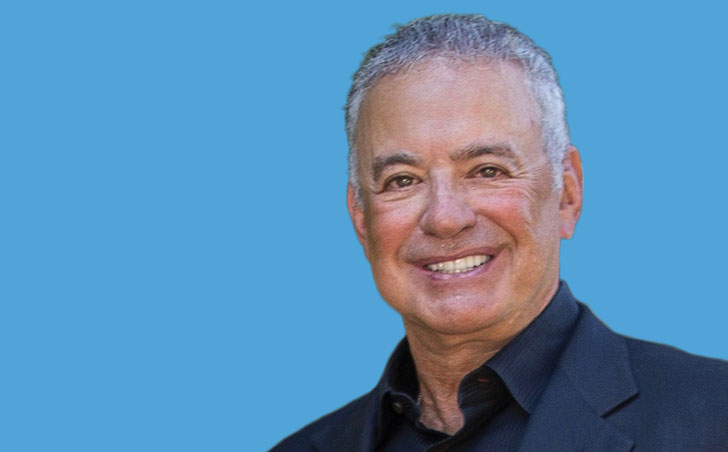 Have you ever witnessed anyone on Facebook posting, “Thanks for your opinions and comments. You’ve certainly changed my mind on this issue”?

I haven’t! The noise on Facebook is the clanging of the tribal gongs of moral narcissism. I’m not only right, but you’re wrong and, moreover, I’m right because I occupy a higher moral position than you do.

There is tremendous normative pressure around us, forcing us to compromise our beliefs so that we don’t compromise our affiliations—including those groups of friends (or strangers) on Facebook. We then convince ourselves we aren’t compromising anything at all by taking refuge in common biases:

Confirmation bias: Do you listen and absorb ideas and opinions which reinforce your own, and categorically reject those that don’t?

Recency bias: Do you act upon what you’ve heard most recently and not seek other input?

Zero-sum bias: For you to win, do others have to lose?

Social desirability bias: Do you overreport positive traits about yourself and underreport those of others?

Selection bias: Are you more aware of (or sensitive to) something you’re involved in?

Normalcy bias: Do you feel unprepared and slow to act when the unfamiliar occurs?

Loudness bias: Do you react to whatever is making the most noise in order to stop it?

The truth is, we all fall prey to at least a few of these tendencies. How do we extricate ourselves from these biases, which serve only to drown us in more noise and create even more outrageousness? Or is our legacy destined to be one of hiding in the herd, fleeing with the flock, submerging in the swarm?

To make our mark in the world, we need to shed the need to be part of the “clique,” the “in-group,” and the “hip.” If you want to wear a baseball cap backward and have to use your hand to shield your eyes from the sun, or wear enough bling around your neck to be a character in The Sopranos, then you might as well be in a school of fish. Get used to the water. No one is going to need a “bigger boat” (to quote the famous line in Jaws) when you appear. And even fish can die in the water if there isn’t enough oxygen in it to sustain them.

So, how can we release ourselves from this social pressure and noise?

Free yourself from the need for affection from others. Outside of your family and close friends, don’t seek inclusion. Seek evaluation. Ask yourself: Are these people those with whom I share values (a community), or are they those whose values I’ll be forced to accept to be included (a tribe)?

We don’t need immediate acceptance and love to lead our lives and create a legacy. If you do need unconditional love, get a dog. I have two.

Never believe something is inevitable, other than death. You aren’t “predestined,” in some Calvinistic universe, to be controlled by the fates. You have control over your decisions, responses, and emotions. It’s not so much what happens to you in life; it’s what you do about what happens to you.

View every experience as an opportunity to learn and grow. Resilience is far more important than attempts at perfection. The latter “freezes” us and delays our actions until we think we’re guaranteed success—which we never are. Perfectionism kills excellence.

Resilience, however, enables us to learn from and grow with each setback and failure. There is no “win-loss” column. There is only life. Our legacy needs to be the result of that learning. Perfectionism fosters procrastination, while resilience creates results.

Take stock of your own values. What are the values that guide your life daily? Are they conscious so that you can deliberately act on them and make decisions within that context?

Do you change your values as you learn and grow? Do you contribute toward understanding and rationality rather than polarization? Are you able to accommodate changing times and requirements?

Consider the regular contributions you make to those around you. Are you sharing and generous or withholding and selfish? This isn’t solely about money. It’s about time, ideas, support, and resources. Have you sacrificed when needed to help others?

I’d doubt that you’d want your legacy to be “She was a buddy in our in-group” or “He was always ‘one of us.’” Carve out your own path—and legacy—instead.

Alan Weiss, Ph.D., is a consultant, speaker, and bestselling author. Described by the New York Post as “one of the most highly regarded independent consultants in America,” his consulting firm, Summit Consulting Group, Inc., has attracted clients such as Merck, Hewlett-Packard, GE, Mercedes-Benz, and more than 500 leading organizations. Alan Weiss is the author of more than 60 books, many of which have been included in university curricula and translated into 15 languages. His new book is Your Legacy Is Now: Life Is Not a Search for Meaning from Others—It's the Creation of Meaning for Yourself. Alan Weiss is an opinion columnist for the CEOWORLD magazine. Follow him on Twitter, Facebook, Youtube, or connect on LinkedIn.
view all posts 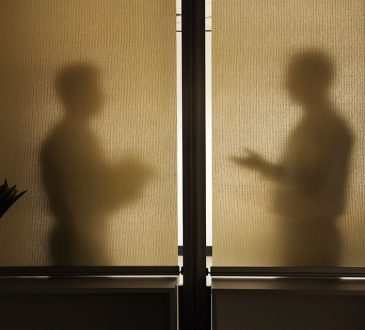 Deana Murphy, Ph.D.Art & CultureFebruary 27, 2021
The drivers of high performance extend beyond an annual goal-setting process and doing performance reviews at the end of the... 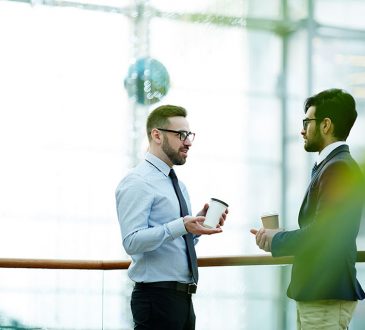 Divya ParekhArt & CultureFebruary 26, 2021
Leaders typically look for predictability in their organizations’ circumstances, as predictability creates confidence that supports their decisions. But that is... 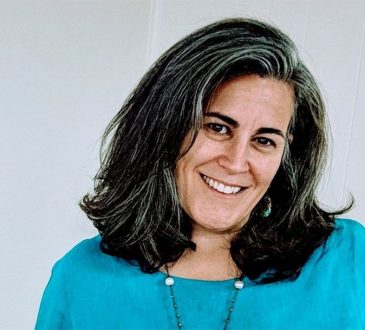 The True Meaning of Transparency In Leadership. (Hint: It’s Not What You Think It Is.)

Alexsys ThompsonArt & CultureFebruary 19, 2021
“Transparency” gets thrown around as a buzzword in today’s business and leadership culture, often as a synonym for “honesty.” We... 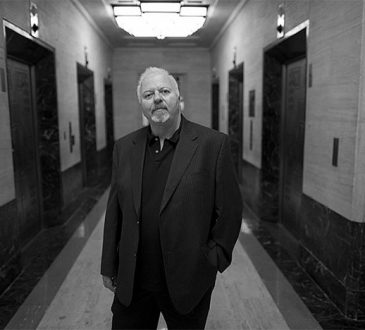