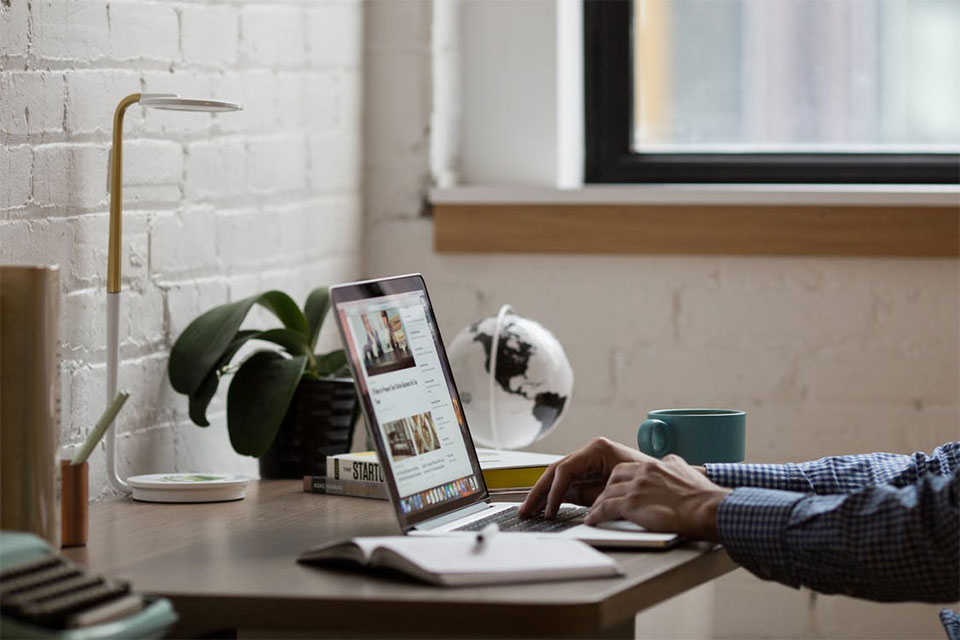 Most start-up founders are labouring under the misconception that their business growth will follow a J-curve, and that their ‘big break’ is always just around the corner.  Whilst this may occasionally hold true for a digital or platform-based business that can design itself for exponential growth, most often the ‘tough times’ of being a start-up will continue and success will have to be constantly earned.  The growing pains as a business grows do not lessen – they simply evolve into different problems.  So what can entrepreneurs do to make the journey easier?

One of the things that start-up entrepreneurs often lament is the loss of the 9-5 working day.  That theoretical joy of being able to switch off and be carefree until the next business day.  Of having the head space and free time to focus for a while on friends and family. But this is rarely the reality.

And the sooner that an entrepreneur is able to accept and internalise their new reality – that their life will inevitably lack structure and that they will need to remain eminently flexible – the better. Growing a company is simply much more than a job.  It’s a lifestyle.  So be prepared to embrace it fully.

By definition start-up entrepreneurs are typically multi-talented, able to adapt and apply themselves to a multitude of tasks across a spectrum of expertise.   But an entrepreneur cannot grow a business alone.  Sure, an entrepreneur can optimise their business efficiency by adopting the 80-20 rule that is well advanced by Richard Koch in his very popular book of the same name, but eventually delegation is needed.  And effective delegation is an art form.

Accepting that you cannot do things alone, and asking for help, requires a lot of humility.  At a certain point every entrepreneur has to realise that they cannot do everything alone. At first asking for and accepting help might feel like a failure for an entrepreneur who is used to doing everything in their own exacting way.  But on the contract, there is strength in having the humility to work with others.

Humility is also required to pursue one of the bravest things that a start-up entrepreneur can do: to hire people who are faster and better than they are. When James Cameron set out to make Oscar winning film Avatar, his first task was to surround himself with experts who knew more about the components of what he wanted to achieve than he did.  He then led them to achieve his overall vision.

Many people think that they want to work for a start-up, but the reality is that many people who work ‘regular’ jobs are used to remaining within their own specialist fiefdoms and aren’t always cut out for the kind of interdisciplinary innovation that start-ups demand.  This is why investors such as Tej Kohli advocate that ‘team’ is their top consideration when they are backing startup ventures.

Think that training is the preserve of large organisations with HR departments?  Think again.  As an entrepreneur begins to hire their new team, training will very quickly become an essential focus area, especially if a start-up is creating new innovations which have no precedent. If an entrepreneur wants to be a James Cameron and lead a team of experts to achieve a greater vision, then communication may be the first priority, but training will be the second.  Delegating authority to team members will go a long way to keeping them motivated, but continually training them to improve and get even better will elevate a start-up far ahead of its more lacklustre competition.

‘Playbook’ might sound like some nonsense terminology from the institutionalised life of the corporate world, but having a playbook really matters for a start-up. A playbook is more than just an overall plan, it’s also a series of actions that are contingent upon other things.  Yes it might be a growing pain having to think ahead and to slowly put a playbook together, but it will help to create the kind of agility that leads to start-up success.  Think of it this way.  A musician with sheet music has a strategy and can use it to play the same tune over and over.  But a musician with a playbook can play freestyle jazz without any sheet music whenever the need arises.