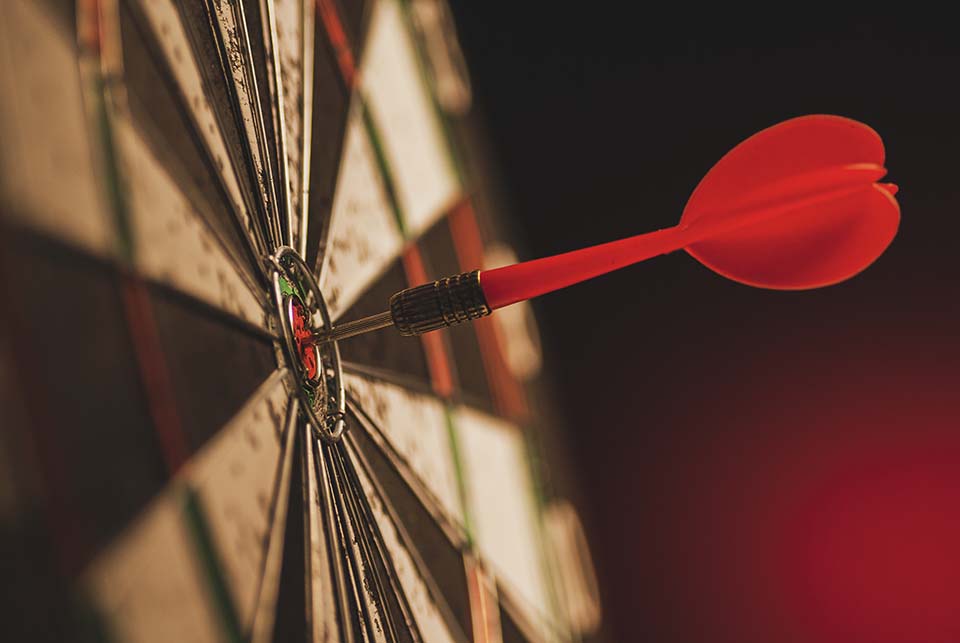 The economy is unpredictable and there is even a whole sector on economic science, the so-called behavioral economics, that deals with how people choose what they will buy and what determines their consuming habits.

Here are some industries that did extremely well in terms of profit.