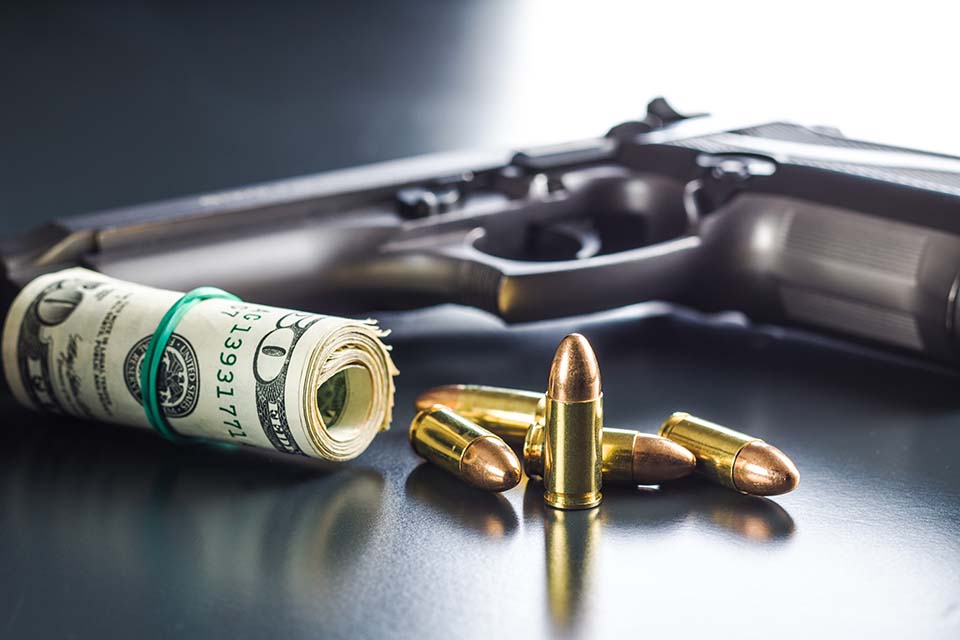 The way jails and prisons work in the United States has received mass criticism from many countries of the developed world implying that a lot of racism is being imposed on people who end up at courts for a fair trial. At the same time, prison is an industry for this particular country. Private business is taking care of the prisoners leaving many doubts to citizens about how the system works. Is it after all profitable to have people in prison? We would say that all candidates for the presidency of the United States make promises about how they will fight crime within the county’s borders. Especially, in big cities like L.A., the situation has always been problematic with crime being one of the main issues people who live there have to deal with. Not all neighborhoods are rich and wherever there are homeless people things can easily get out of control.