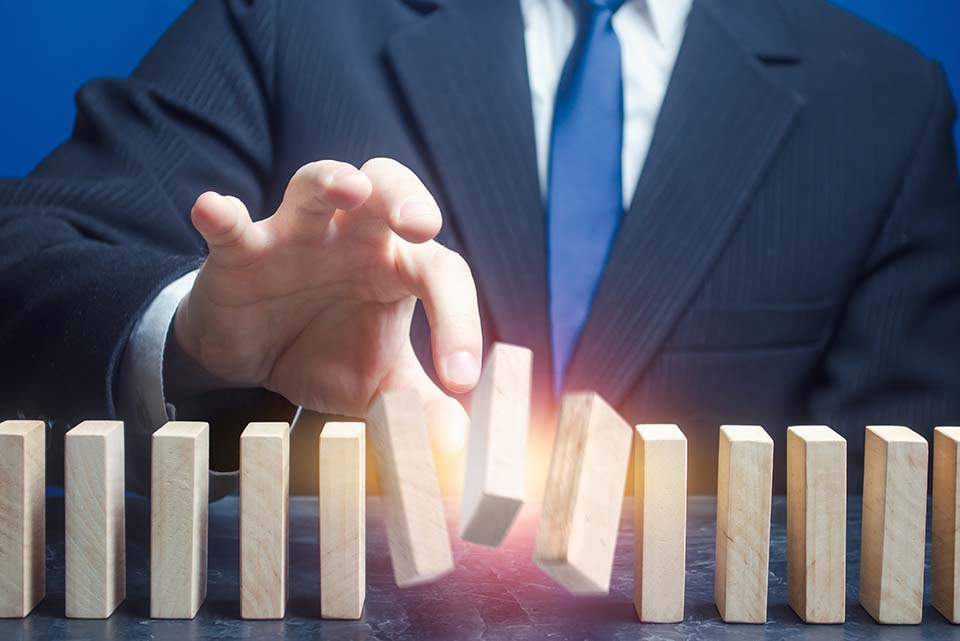 The high standards society has set for us may act as pillars for the growth of insecurity for some personalities. Being like that is not easy and it often appears disguised in strange behaviors. We all have parts that make us feel that our image is being questioned.

So, what do we do when we feel like that and how can we detect these signs on others? 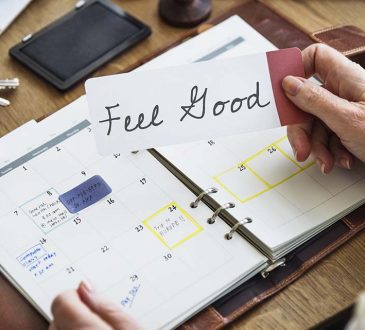 Ryan MillerC-Suite AdvisoryFebruary 20, 2021
To find out what you want to do for a living you have to put yourself into a difficult process....