CEOWORLD magazine - Top Stories - Big Picture - Why is billionaire Bernard Arnault about to get richer?

Bernard Arnault, the chairman of luxury goods group LVMH (EPA: MC), has a net worth of $157.5 billion, making him the third richest person globally and the richest individual in Europe.

Diego De Giorgi, a former head of global investment banking at Bank of America (BAC) Merrill Lynch, and Jean-Pierre Mustier, the former CEO of Italian bank UniCredit (UNCFF), will be the operating partners of the company, which will be called Pegasus Europe and list in Amsterdam.

Bernard Arnault- who owns brands including Christian Dior, Louis Vuitton, and Givenchy – is sponsoring a special purpose acquisition company (SPAC) focused on European finance. A special-purpose acquisition company – or SPAC – is an entity that exists solely to list on the stock exchange to raise money, in the hope of finding and merging with a target company to take it public. Hedge fund boss Bill Ackman floated a $4 billion SPAC last year, while former Credit Suisse boss Tidjane Thiam has one in the pipeline.

Tikehau Capital is a global alternative assetmanagement group with €28.5 billion of assets under management(as of 31 December 2020).

CEOWORLD magazine - Top Stories - Big Picture - Why is billionaire Bernard Arnault about to get richer? 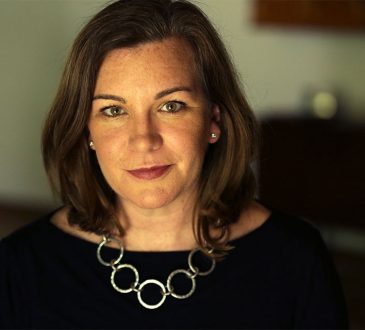 Mastering the Art of the Quick Check-In

Katharine ManningC-Suite Lifestyle
As we face the Great Resignation, it’s become clear that the leaders who can show through their actions that they... 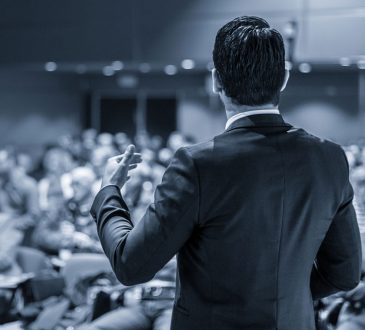 Effective Collaboration for a Thriving Culture in Hybrid and Remote Teams

Dr. Gleb TsipurskyC-Suite Lifestyle
Organizations will need to pivot their corporate culture if they wish to survive and thrive in the world of virtual... 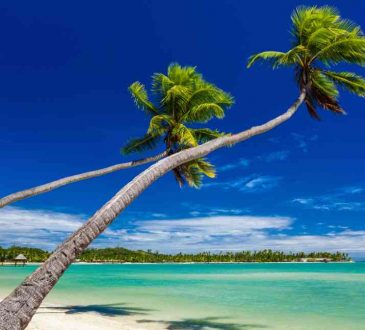 10 Expensive Island Owners in The World

Sophie IrelandC-Suite LifestyleStats Gate
This is a busted reality that all of the celebrities own a spectacular mansion in which they live. But did... 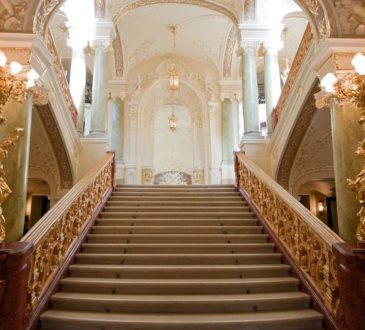