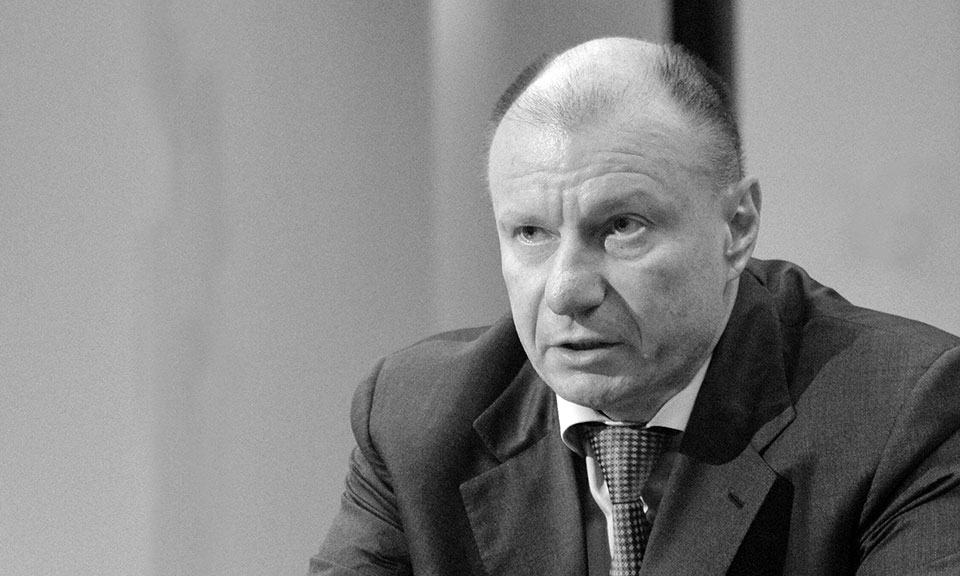 Vladimir Potanin, the richest man in Russia, has set a new wealth record despite his metallurgical giant Nornickel being slapped this month with a $2 billion fine over an Arctic fuel spill. Vladimir Potanin has become the first Russian to reach an estimated wealth of $30 billion, that’s according to Forbes magazine.

As a result of a sharp increase in prices of non-ferrous metals such as nickel and palladium, shares in the company, also known as Nornickel, have risen by some 40% over the past year. Potanin, the largest shareholder of mining company Nornickel, has seen his fortune jump up from an estimated $19.7 billion in April 2020.

Its value has grown despite a court order on Feb 5 to pay a 146.2 billion ruble ($2 billion) fine over a fuel spill last May. More than 20,000 tonnes of diesel leaked into lakes and rivers in the Russian Arctic after a fuel reservoir collapsed at a power plant owned by the company.

Headquartered in Moscow, Nornickel (until 2016 Norilsk Nickel) is the world’s largest producer of palladium and one of the largest of nickel. Vladimir Potanin holds a near 35% stake in the Russian metallurgical giant Norilsk – Nickel Nornickel.

With an estimated net worth of $30.2 billion, Vladimir Olegovich Potanin (born 3 January 1961) is the wealthiest man in Russia.