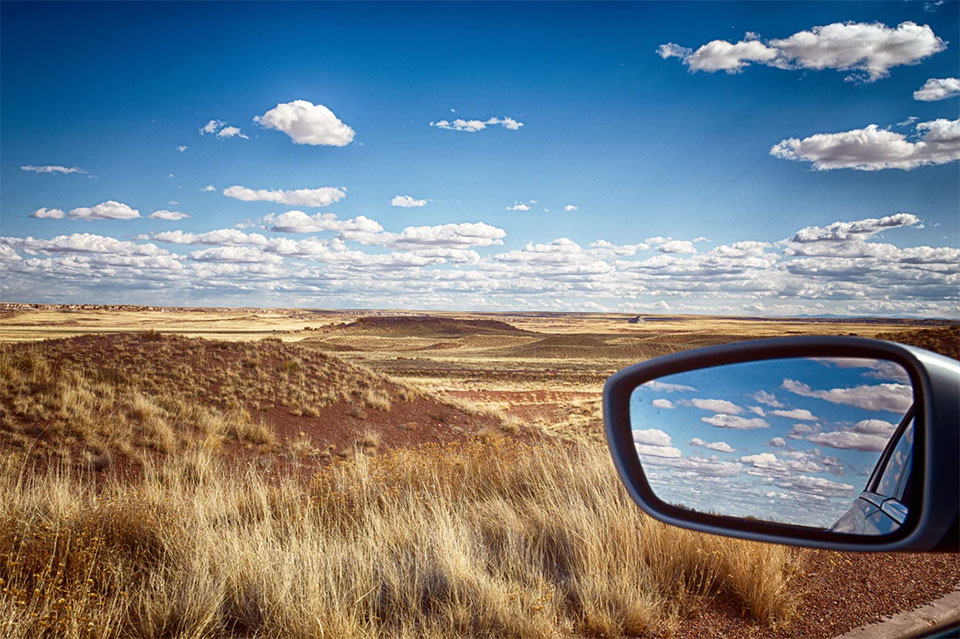 There are amazing national parks in the United States being a challenge for someone to visit them. Some of them you might not have known existed. Of course, if you decide to explore one of the list below make sure that it is in full operation because there are still some restrictions applied due to Covid-19.