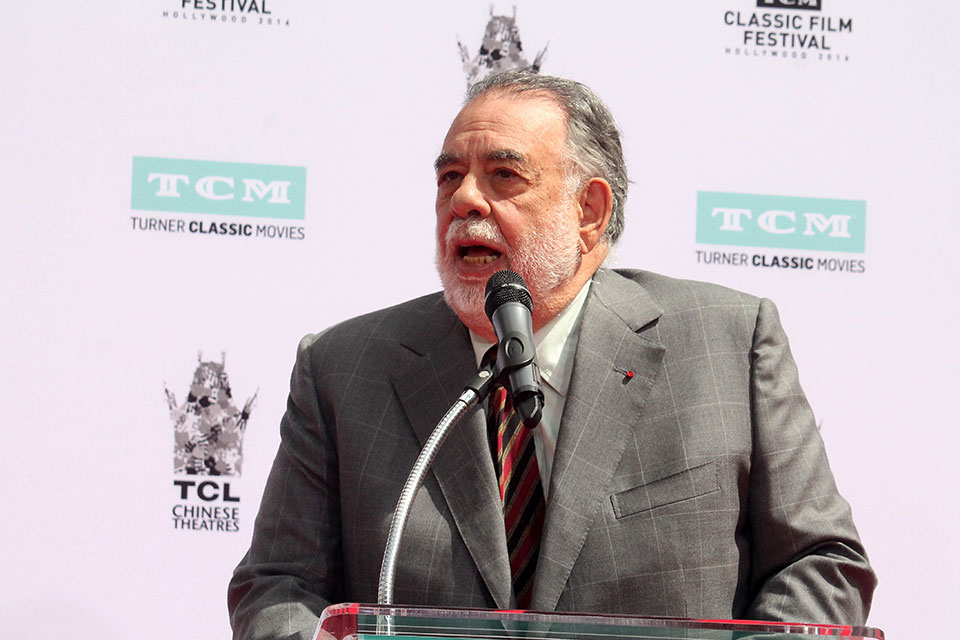 Wine, food and adventure. With these three words Francis Ford Coppola welcomes the guests at the website of his winery, the Francis Ford Coppola Winery. It is located in Geyserville, California, a region considered as the place where wine production flourishes. Geyserville has a small selection of restaurants, bed and breakfasts, and wineries. There Francis Ford Coppola created a nest where he spends many hours in order to produce the best quality wine he can, in a surrounding that seems a lot like a movie scenery.

The friends of the award-winning director know that when they want to meet him they will find him in his vineyards in California. At the famous Inglenook in Napa Valley, and at the Francis Ford Coppola Winery in Sonoma Valley.

The money he earned from the cinema and specifically from his films “The Godfather” and “The Godfather 2”, in 1972 and 1974 respectively, allowed him to buy his first vines in 1973. Then, in 1975, Francis and his wife Eleanor bought part of Inglenook’s historic estate. In particular, the couple owned more than 1,400 acres of land, the Victorian residence and a warehouse of the estate’s founder Gustave Niebaum. Coppola renamed the estate Niebaum-Coppola and in 1978 produced his first wine, Rubicon. In 1995, the Coppola family bought the rest of the original property, which included the Chateau Inglenook and about 90 acres of vineyards, restoring the estate to its historic size. In 2011, Coppola acquired the famous Inglenook brand, announcing that its famous property would now be known by its historic name, Inglenook. In addition to Inglenook, he also owns the Francis Ford Coppola winery in Geyserville, California.

For the Coppola family winemaking was a tradition for many generations. Agostino Coppola, Francis Coppola’s grandfather, used to make wine in the basement of his New York apartment building. In fact, he had made by himself all the equipment he needed for the wine production.

Now the Francis Ford Coppola Winery is the ideal place for friends and the whole family. Visitors can enjoy some award-winning wines while having a meal and relaxing in a natural environment with all the amenities they need. Quality, authenticity and pleasure are the three words that describe the experience someone can live there.

Francis Ford Coppola in an effort to please even more his quests created some unique entertaining amenities in the area.  For years, he had seen children playing around the fountain at Inglenook, pleading with their parents to allow them to jump in. Francis Ford Coppola loves children so he decided to create two swimming pools. Situated in the center of the park area at the winery, two swimming pools totaling 3,600 square feet are surrounded by chaise lounge chairs, which have become a welcome addition for children and adults on warm days.

Undoubtedly, one of the most favorite attractions at the winery is the Movie Gallery. Quests can find a vast collection of authentic movie memorabilia. Do not forget that Francis Ford Coppola’s filmmaking career spans five decades. Taking this into consideration guests have some pretty amazing items to explore, including several Academy Awards, Don Corleone’s desk from The Godfather, and the original automobile from Tucker: The Man and His Dream rotating impressively on a showroom turntable. Much of the memorabilia is integrated throughout the property so guests can enjoy it all while tasting wine or having a meal at the restaurant.

Francis Ford Coppola’s wines include the Diamond Collection, the Director’s Cut (named for the version of a film) and Sofia (getting inspiration from his daughter’s name). The winery informs its quests through its website that it is open organizing tasting experiences. Of course, due to Covid-19 pandemic all the precautions have been taken for visitors in order to feel safe. So, if you love wine and at the same time you want to feel like starring at a movie you have to visit Francis Ford Coppola’s winery. 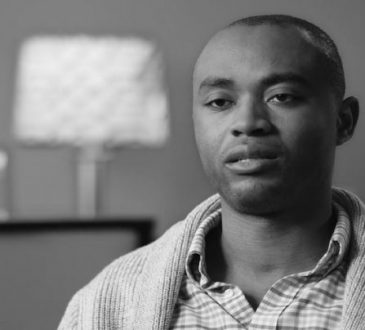 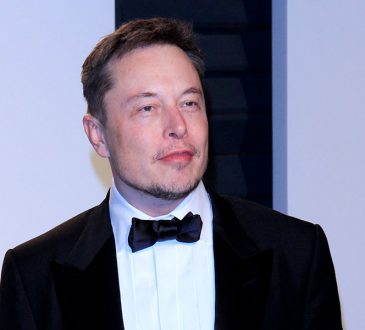 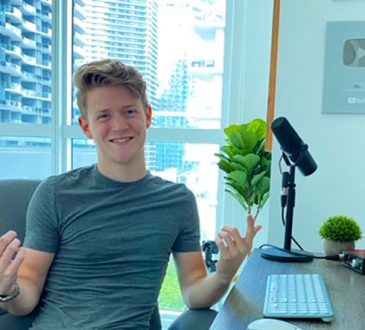 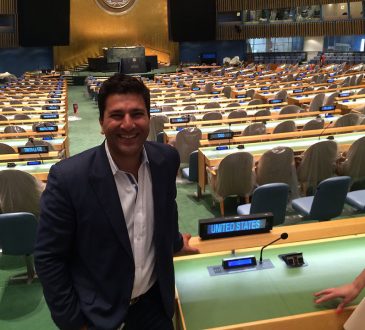