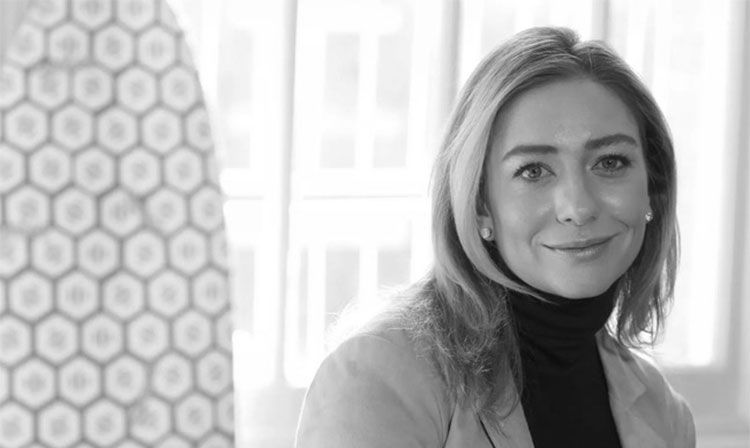 Whitney Wolfe Herd’s nearly 12% stake in the company was worth $1.6 billion. She owns 21.54 million shares of the company, which has a market capitalization north of $8 billion.

In addition to being the youngest self-made female billionaire in the world, she is also the youngest female CEO ever to take a company public in the United States. In 2012, Whitney Wolfe Herd started working for the Match Group Inc. (NASDAQ: MTCH) dating app Tinder. She says she came up with the name “Tinder.” Wolfe Herd founded Bumble in 2014 shortly after she sued Tinder, her previous employer, for sexual harassment.

Wolfe Herd created Bumble as a service “by women, for women”, touting it as a place where women were empowered and harassment was rigorously policed. On Bumble, only women can make the outreach first, a differentiating factor from Tinder and other online dating apps.

tweet
share on Facebookshare on Twittershare on Pinterestshare on LinkedInshare on Redditshare on VKontakteshare on Email
Ryan MillerFebruary 13, 2021 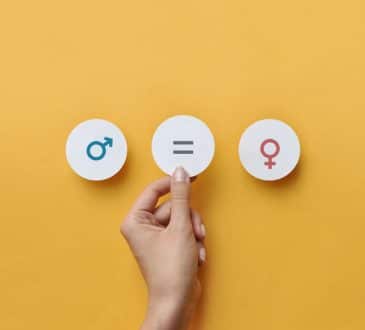 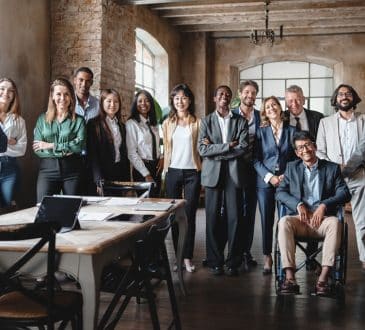 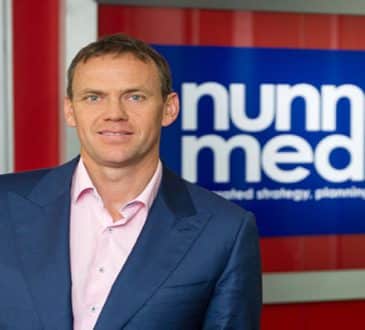 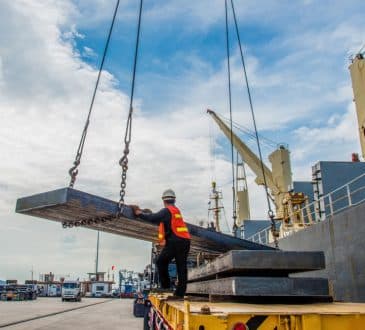 Anna PapadopoulosBusiness Transformation
Today, the importance of studying the global market stems from the fact that this sector is one of the foundations... 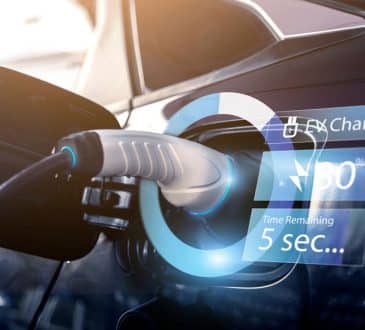