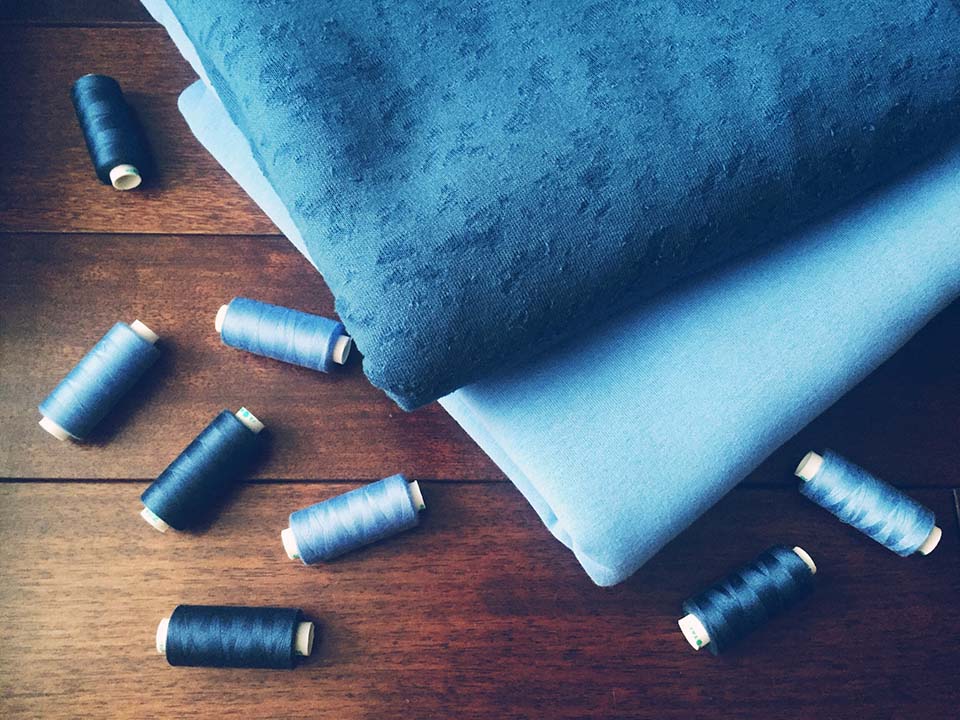 Processed with VSCO with 7 preset

There are good clothes, there are designer labels, and then there are merchandises of luxury that cost a king’s ransom! Do you know what separates them? Or why do they have such a stark difference in their price? Apart from the obvious factor that brand name brings prestige and hence the high prices, it is not for nothing that they are deemed the most luxurious fabric that money can buy.

The material used in weaving, in some cases, is so rare that only a limited number of pieces can be manufactured per year. Although, once you read about them in detail and get to know the process of procurement and weaving, you will agree that they are well-deserving of the crown of the most expensive fabrics used in the fashion industry.