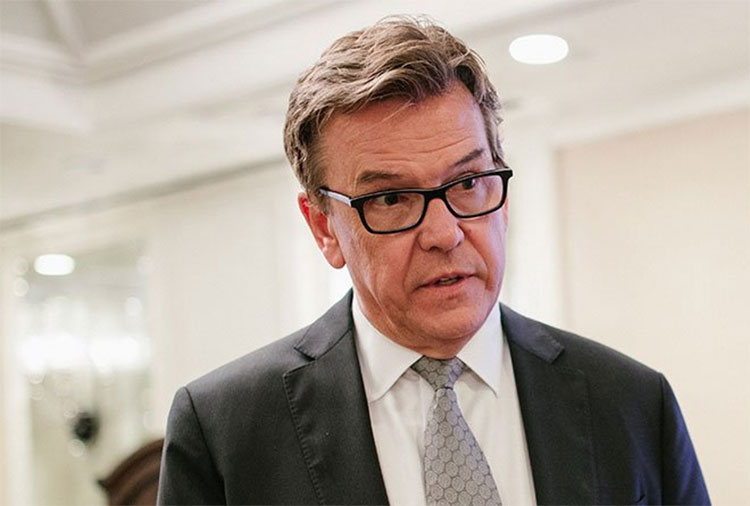 In early January, the highly anticipated healthcare industry disruptor, Haven – a supergroup composed of Amazon, JPMorgan, and Berkshire Hathaway, and formerly spearheaded by public health darling, Dr. Atul Gawande – officially called it quits after three years. While tackling the healthcare system is a daunting feat in and of itself, news reports around the Haven dissolution cited irreconcilable differences among the three organizations, unclear goals, and self-interested pursuits as key factors that ultimately lead to the companies going their separate ways.

While the rise and fall of Haven certainly garnered the media spotlight as experts analyzed whether the three powerhouse companies in their respective industries were doomed to fail from the start because of the complexity of the healthcare system, the core factors ultimately leading to the end of the arrangement were by no way unprecedented.  Many collaborations fail, not so much because of the industry it is in, but secondary to the assumptions in the structuring of the venture. Patterns have emerged that improve the potential success of such a collaborative venture, however creating a successful one can be extremely difficult.

Here are three lessons that CEOs thinking through their own options for a partnership arrangement can learn from Haven, and the many others before it that suffered similar fates.

Set a clear goal with clear strategies for the venture. Among the reasons for the failure of Haven may have been the lack of a strong strategy to achieve its mission of “simplified, high-quality and transparent healthcare at a reasonable cost.” Organizations working on a joint venture must go beyond having a mission, and clearly determine the common goal of the new collaboration up front, along with a clear strategy for achieving the shared goal. This includes a plan for measuring progress, the role of each organization in achieving the shared goal, and expectations for contributing and sharing resources.

Determine the rules of engagement. Organizations pursuing a collaborative effort each bring a specific competency to the table but must approach the overarching collective as the guiding point for their efforts. Rather than treating the collaborative as siloed entities working alongside each other independently, the collaborative itself should become the referent organization.  Subsequent agreements should be made on the front end on new processes of engagement for the good of the shared venture. This includes processes for decision making, arbitration to resolve differences in opinions, providing input, and fairly allocating resources.

Relinquish control. Any time organizations come together to create a third or separate entity, giving away authority to the most capable partner is necessary if the endeavor is to be successful. Each organization involved represents some competency that it is bringing to the table, yet each must also relinquish control over areas that the other partner is bringing in order to yield a final product. Above all, leadership from all organizations involved must commit to achieving the shared purpose, agreeing to leave egos and self-interests at the door. Individual objectives are often sacrificed with the understanding that all partners are taking actions to achieve the greater success of the collective.

While Haven’s end came as a result of a multitude of factors, other endeavors have been extremely successful in making an impact on the marketplace. GoPro and Red Bull, Uber and Spotify, and Nike and Apple are a few examples among many that have achieved success by establishing partnerships aimed at a common goal and clarity as to what each partner was bringing.  Additionally, these arrangements reflect that the collaborative and can bring benefits a single entity may have difficult in achieving alone, such new market share. By taking the time to thoughtfully lay the foundations for the collaborative arrangement, including establishing protocols for engagement and putting aside self-interests for the greater shared purpose and collective gain, business leaders can help ensure their path towards achieving their goal is smooth, sustainable, and ultimately, successful.

tweet
share on Facebookshare on Twittershare on Pinterestshare on LinkedInshare on Redditshare on VKontakteshare on Email
Gary Mangiofico, PhDFebruary 11, 2021

Gary Mangiofico, PhD, is Executive Professor of Organizational Theory and Management at Pepperdine Graziadio Business School, with more than 20 years of experience leading strategic development, operations management and integration, and turnaround operations. Gary Mangiofico is an opinion columnist for the CEOWORLD magazine. Follow him on LinkedIn.
view all posts