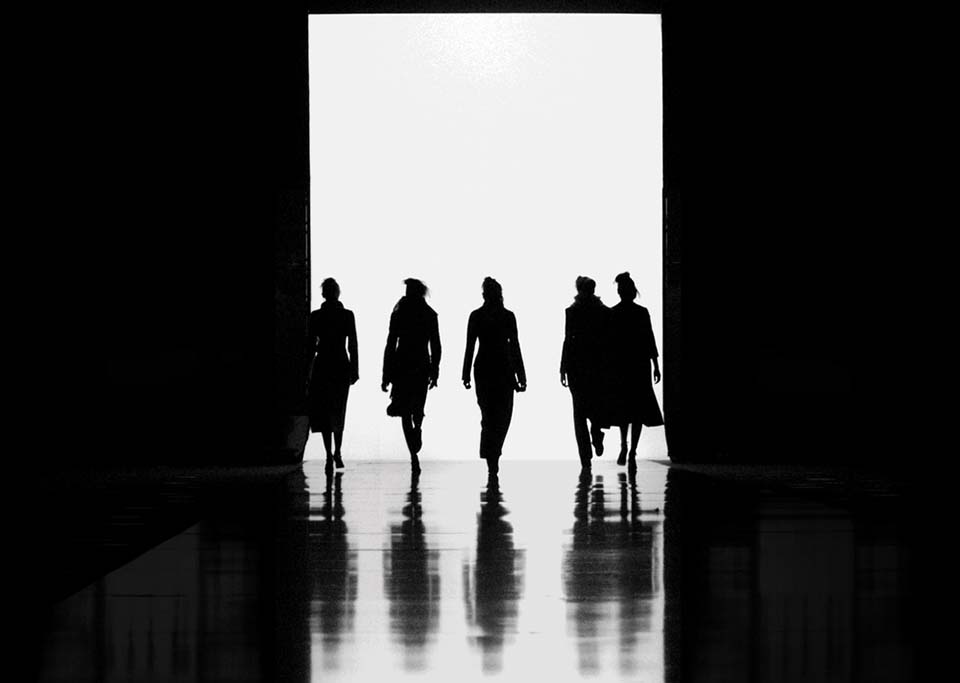 Europe has always been home to stunning fashion. Every city carries its own charm, and many designers, native and otherwise, have tried to embody its essence in their creations. With the three most fashion capitals of the world, Milan, Paris and London, located here, Europe always remains an eye-catching destination for the lovers of fashion. So many amazing fashion designers, models, agencies, and fashion brands have emerged from this continent and have gone on to transform global fashion.

Of course, there are so many things one can talk about Europe and its contribution to the fashion industry. We are going to narrow down our focus to the most popular brands from the continent. In this article, I have shortlisted 5 brands from Europe that have become mainstays globally.

tweet
share on Facebookshare on Twittershare on Pinterestshare on LinkedInshare on Redditshare on VKontakteshare on Email
Anna PapadopoulosFebruary 10, 2021