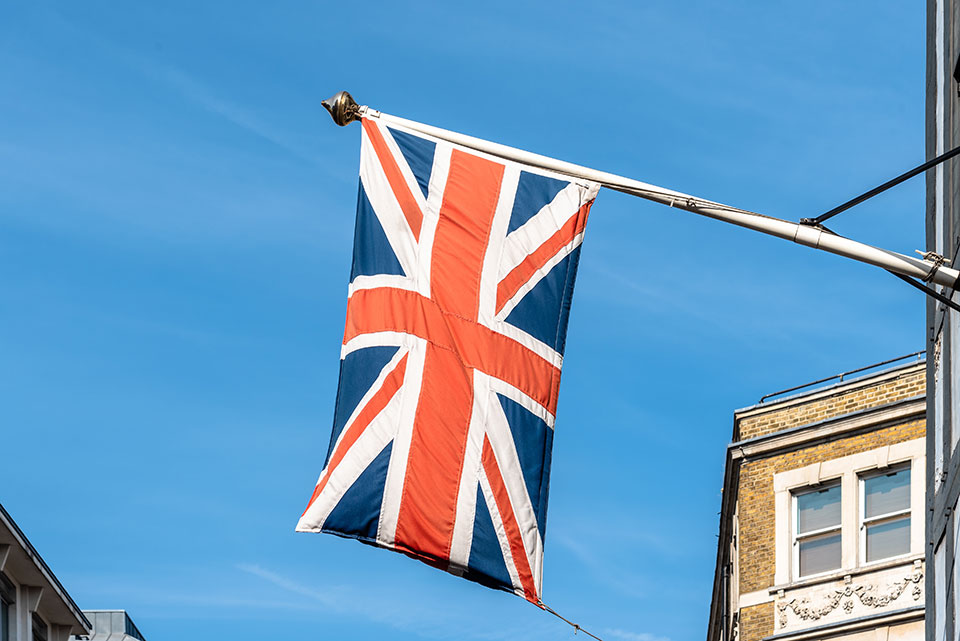 With a net worth of roughly $18.4 billion, James Ratcliffe is the wealthiest person in the United Kingdom, followed by the Hinduja brothers ($15 billion), Ian & Richard Livingstone ($10.9 billion); and Denise Coates ($9.9 billion).