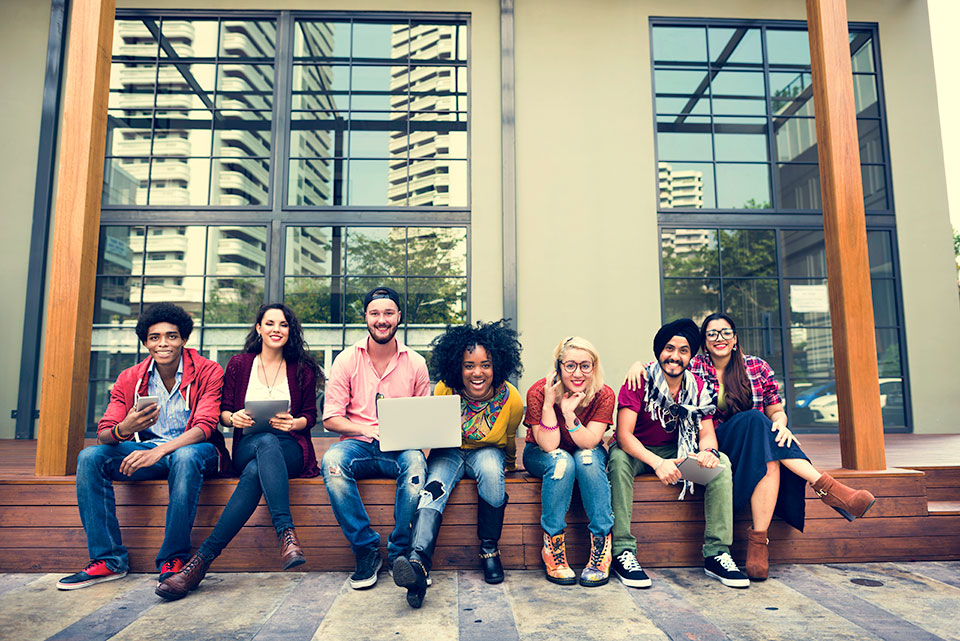 There are some institutions in the United States that offer philosophy studies at a very reasonable price. These institutions are presented below.