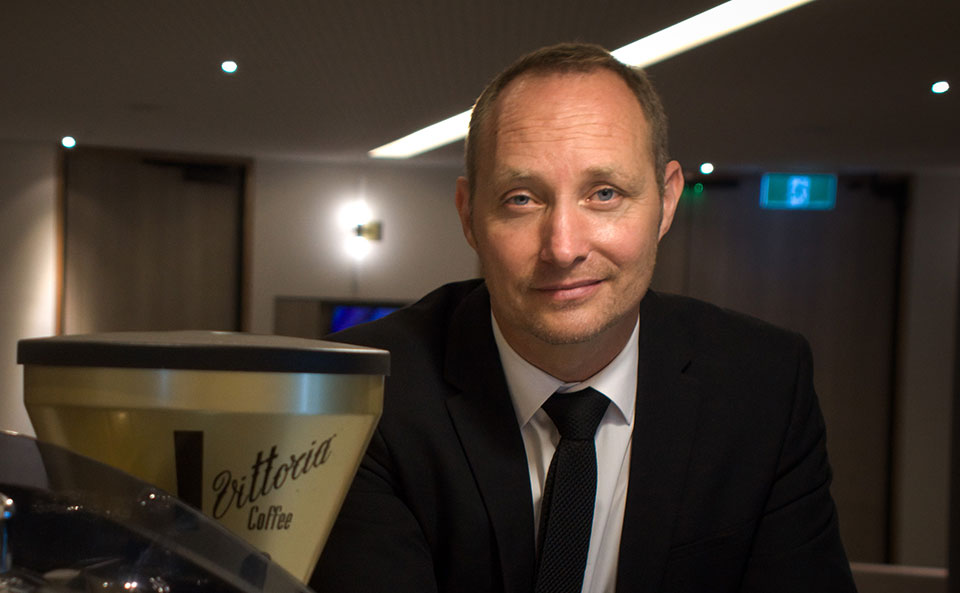 In a recent feature for Harvard Business review I shared some science-backed tips to increase creative thinking.  Creativity has been the most sought after soft skill 3 years running by LinkedIn as it unlocks fresh strategy, business differentiation and innovation.

A challenge for all of us, c-suite leaders included, is the ability to switch off logic to allow creative ideas to flourish, yet this skill is critical if we are to open the creative mind when you realise a change or fresh approach is needed.

People, preferences and the perception of creativity

Psychologist, lawyer, inventor William Moulton Marston released a paper in 1928 titled the ‘Emotions of Normal People’, in which he proposed behaviour was in part influenced by whether a person perceived their environment favorable or not.

This paper became the basis of DISC theory. He’s also credited with inventing critical components of lie detector tests. William Moulton Marston merged his fascinations for scientific logic with creativity in arming another of his creations, Wonder Woman, with weaponry like the lasso of truth!

DISC profiling, like many well-known behavioral science tools, continually evolves. Companies like TTI Success Insights (who I’m accredited with) invest heavily into neuroscience and quant backed research to ensure maintaining high validation, reliability and consistency with a battery of tools including DISC.

The individual assessment conducted through DISC indicate preferences, not a measurement of skill, although it is apparent that some who score high in specific components, are often perceived as having a natural propensity for creativity over others.

Those with a tendency to enjoy freedom from the rules and are big-picture thinkers are more prone to imagination. Others, preferring rigid structures or proven ideas, may deaden or somewhat override their own creativity.

Knowing this means we can all increase our capacity for creativity, irrespective of our perceptions or preferences.

Get out of your analytical head

Many people have heard of ‘left brain – right brain’ theory from the 60’s research of psychologist and Nobel Prize winner Roger W Sperry.

Modern advancements in neuroscience have since proved, through magnetic resonance imaging, that the brain doesn’t necessarily favor a specific hemisphere.

There are in fact many complex components of the brain working in unison from either side of its hemispheres.

There are though some specialised function at play behind the metaphoric idea associating left-brain with logic, linear thinking and facts, whilst and right brain is the domain of our imagination and creativity.

The science tells is that logical analysis sparks brain activity in the pre-frontal cortex, whilst spontaneous insight fires up the right side anterior temporal lobe, where we find our ‘Eureka’ moments, a word often attributed to the Greek scholar Archimedes, who after stepping into a bathtub realised his body weight triggered water displacement.

Eureka moments often come when we pause analytical thinking. Paul McCartney said of the classic song ‘Yesterday’, ‘I just fell out of bed, found out what key I had dreamed it in, and I played it.’

Creative insight is akin to having a bird’s eye view of the interconnectedness of major thoroughfares and hundreds of roads within our minds, all acting like veins, bringing a city to life.

The analytical viewpoint is all about focusing in on detailed signs, analysing whether we turn left or right as we stand at a street or pavement level.

Both serve an important purpose, yet the acumen of detailed turns does not work so well when one is geographically challenged or lost, when what is needed is the ability to step back and allow the big picture; birds eye view, creative insight to flow.

Detail is great to iron out the mechanics in an approach. You can no doubt relate to those crossword puzzles you were stuck on that suddenly flash front of mind when you stop deliberately thinking on it.

There’s a correlation here too with divergent thinking: another important aspect of creativity. Divergent thinking invites a plethora of fresh ideas. Standing back, time out, allowing our creative insight to see the connectedness between those different ideas.

Convergent thinking, focusing on specifics, can help you to identify the best, most effective solutions, to iron out the detail and mechanics.

Studies suggest physical activities, such as aerobics, or relaxing ones, such as climbing into a leisurely bath help improve cognitive abilities such as creative problem solving.

Relaxed thinking, or a distraction from deep thinking around any specific facts or set of rules allows the mind to meander, helping to create Archimedes or McCartney Eureka style insights arise as knowledge from different parts of the brain merge together.

We have several see-saws in the mind when pondering decisions, which includes information at hand, ideas available, input from others and even one for emotions.

When it comes to information or ideas, any excessive analytical thinking, seeking out endless detail, equates to bogging ourselves down and potentially getting lost at street level amidst it all. Conversely, looking down like a drone on a city we know nothing about, flying by the creative seat of our pants, doesn’t necessarily arm us for making our best choices either.

The key is to balance the information or ideas that see-saws in our mind through limiting considerations to the parameters of critical information needed, no more or less. If you find yourself overthinking, then decision-making matrixes may prove helpful.

In my latest book ‘Add Value’ I expand upon the idea of personal value and creativity and often joke when discussing the book that a different book, precedes it. One written in a single sentence that can be delivered in a single line.

tweet
share on Facebookshare on Twittershare on Pinterestshare on LinkedInshare on Redditshare on VKontakteshare on Email
Mark CarterFebruary 3, 2021