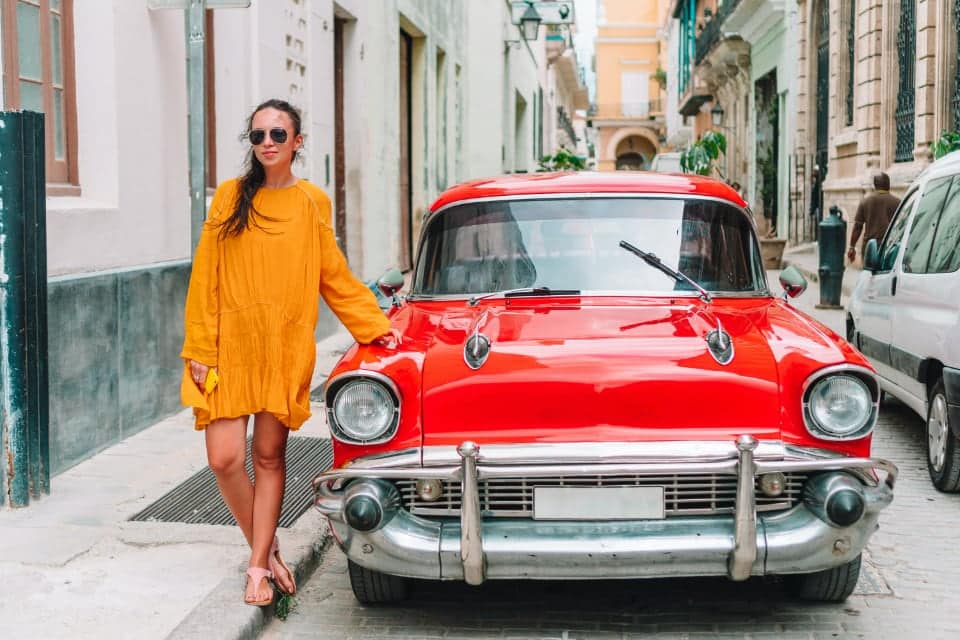 Cuba is a famous country with an interesting history. Nowadays, it is also known for its magnificent beaches and nightlife options. Interestingly, the authentic Cuban experience differs a lot from what one may have in mind. Landing on the island for sure gives a special atmosphere but not in the exact way you would think.

Dr. Amarendra Bhushan DhirajBusiness TravelFebruary 25, 2021
The average sum spent by tourists has climbed by as much as 218% in some global tourism destinations, according to...

Maria GourtsilidouBusiness TravelFebruary 18, 2021
There are some places around the world with picturesque buildings and virgin nature. When these two characteristics are combined then... 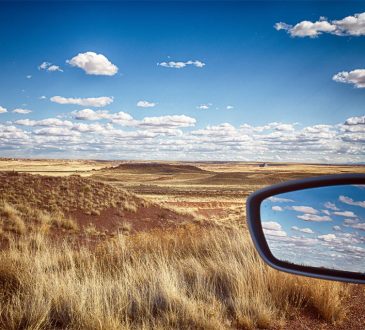 Maria GourtsilidouBusiness TravelFebruary 15, 2021
There are amazing national parks in the United States being a challenge for someone to visit them. Some of them...