CEOWORLD magazine - Top Stories - CEO Spotlight - Profile- Shahid Khan: The billionaire who once washed dishes for one dollar per hour 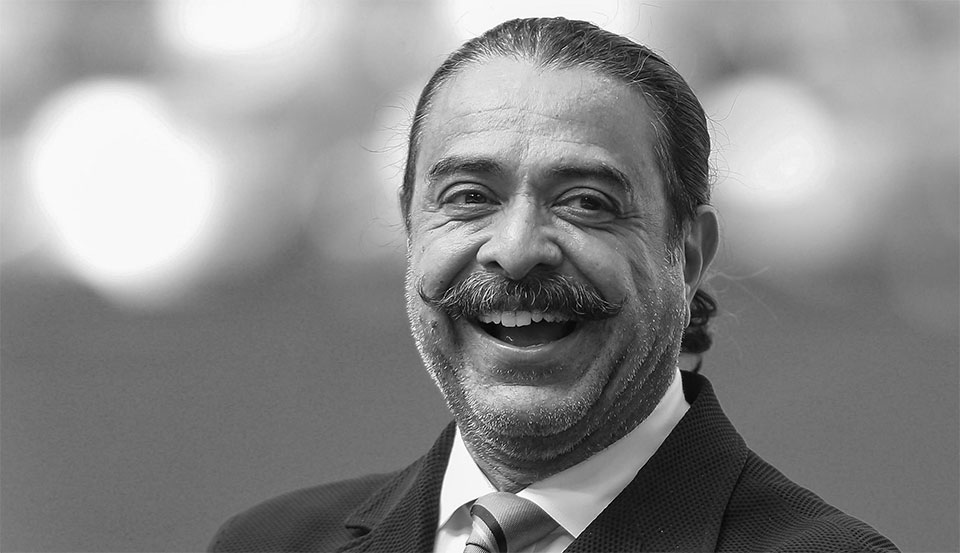 The story of billionaire Shahid Khan starts from his early student years in the United States. He was born in Pakistan and at the age of 16 moved to the United States to attend college in Illinois. While studying at the University of Illinois at Urbana–Champaign, he found his first job. He was studying industrial engineering and in his free time he was washing dishes for 1.20 dollars per hour.

Shahid Khan-  now 70 years old – owns one of the largest private companies in the world, Flex-n-Gate. He also owns the NFL team, the Jacksonville Jaguars. His route to success demonstrates that it doesn’t matter where you start. It is crucial to follow the right plan and make the appropriate decisions. Shahid Khan’s net worth is almost 8 billion dollars. In an interview Shahid Khan said that washing dishes gave him the sense of empowerment and the feeling that he controls his destiny.

Both his parents were educated. His mother was a maths teacher and his father a lawyer. The decision for Khan to move to the United States in order to study didn’t find obstacles from his family. In fact, Khan’s parents helped him as far as they could to get the right education. At that time his father inherited money from his grandfather, which helped them to interfere with entrepreneurship and buy Khan an airplane ticket to the USA. Khan when he arrived at the United States, he had almost 500 dollars in his pocket.

He graduated from the UIUC College of Engineering with a BSc in Industrial Engineering in 1971. When he graduated he was hired as the engineering director for the Flex-N-Gate Corporation. In 1978 he started his own company, Bumper Works. The main object of the company was the construction of bumpers. Some years later he acquired Flex-N-Gate, the company he worked at his studying years, from his former employer. Soon the company became the sole supplier for Toyota pickups and by 1989 it was the sole supplier for the entire Toyota line in the United States. This movement boosted sales, reaching from 17 million to 2 billion in 2010 and almost 9 billion in 2020. When he became a successful businessman, he was also given the right of US citizen in 1991. Over a 30-year period, Khan built up the company from local to worldwide supplier.

Flex-N-Gate grew rapidly in the recent years. By 2011 had more than 12.000 employees and 48 manufacturing plants in the United States and several other countries. Nowadays, the company has a global platform with 64 integrated manufacturing facilities in the United States, Brazil, China, Argentina, Spain, France, Germany, Mexico and Canada. According to financial results the company in 2018 had a revenue of 8.3 billion dollars and was ranked as the 49th largest privately-held American company by Forbes.

Khan married to his college fellow, Ann Carlson Khan. They are more than 30 years together. The first time they met was at the college bar. Both of them completed their education at the University of Illinois. Khan and his wife now live in a luxury penthouse in Chicago. The house is decorated with some priceless art pieces.

In 2011, Khan invested money in National Football league team. He invested in Jacksonville Jaguars from Wayne Weaver. Also, in 2013, he invested his fortune buying the London soccer club Fulham of the Premier League.

He is ranked 84th in the Forbes 400 list of richest Americans and is overall the 360th wealthiest person in the world. Moreover, he is the richest person of Pakistani origin.

CEOWORLD magazine - Top Stories - CEO Spotlight - Profile- Shahid Khan: The billionaire who once washed dishes for one dollar per hour

tweet
share on Facebookshare on Twittershare on Pinterestshare on LinkedInshare on Redditshare on VKontakteshare on Email
Maria GourtsilidouJanuary 26, 2021 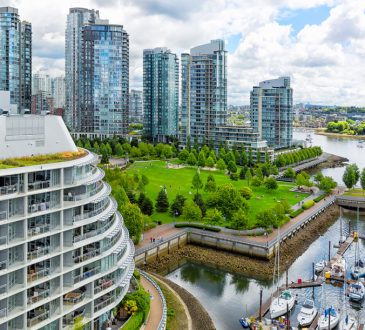 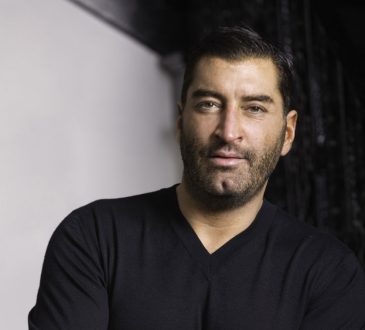