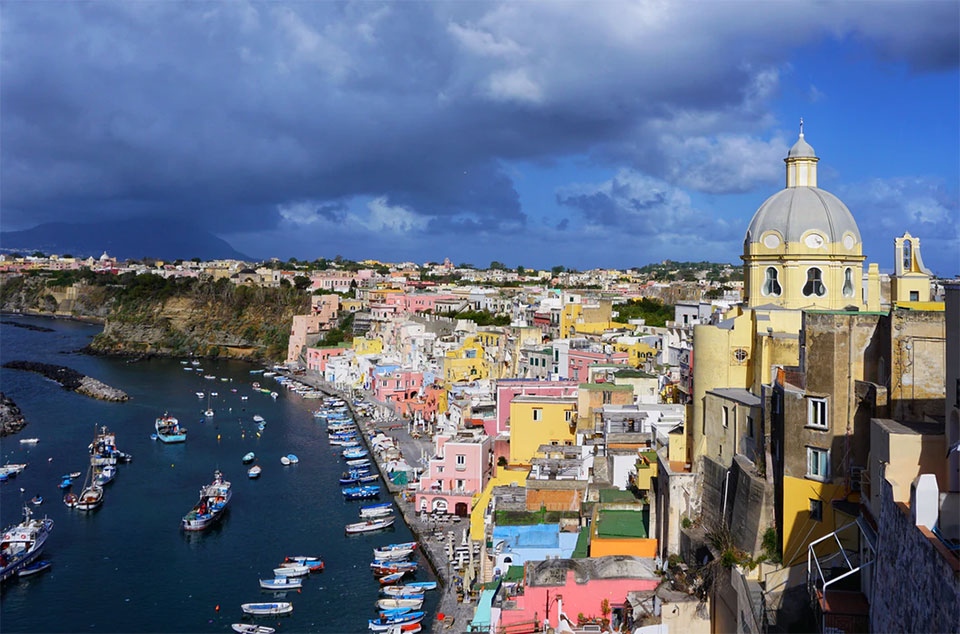 There are some places around the world that make us dream and imagine ourselves being part of a fairytale. Undoubtedly, the towns below can offer this kind of experience. 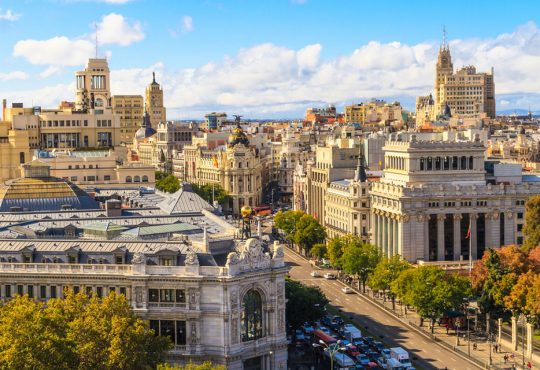 5 Reasons To Buy Property In Spain

Julian WalkerC-Suite LifestyleApril 16, 2021
Over a year into the global COVID pandemic, and the property market in Spain is starting to recover. Now is...