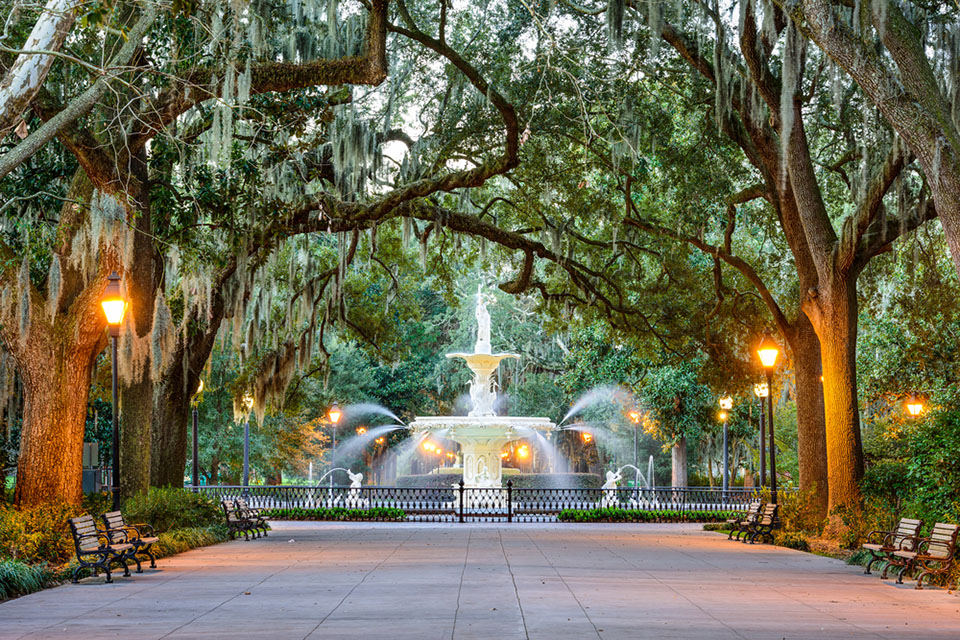 Are you ready to start travelling as long as the restricted limits due to Covid-19 expansion cease to apply? Here are ten US cities worth exploring in 2021.

tweet
share on Facebookshare on Twittershare on Pinterestshare on LinkedInshare on Redditshare on VKontakteshare on Email
Maria GourtsilidouJanuary 18, 2021