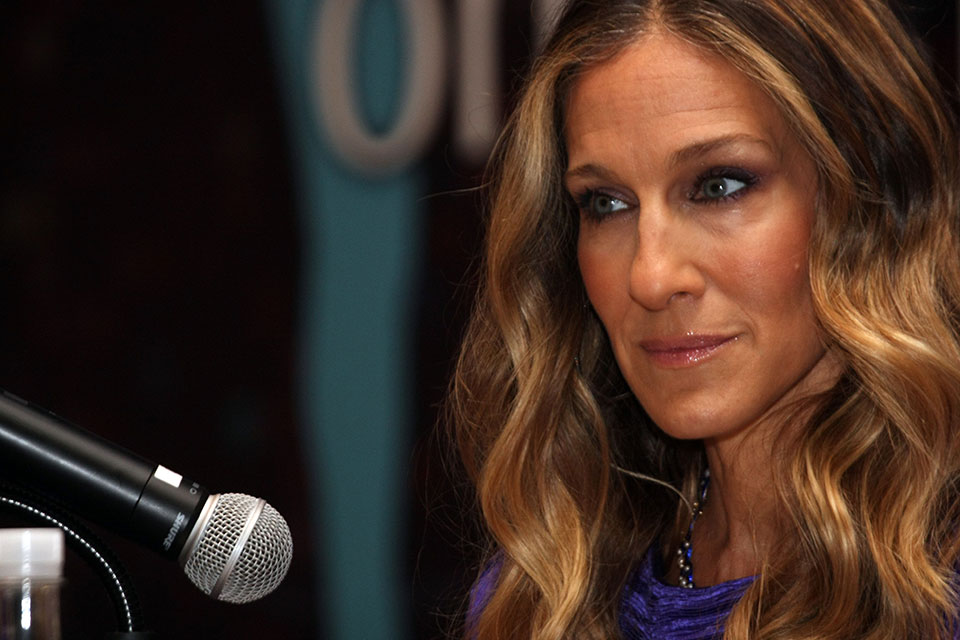 Hollywood stars live glamorous with a lot of money. The large amounts of money they earn give them the opportunity to cover all their needs and make their dreams come true. However, some of them are not so generous as we imagine. Rumours say that they don’t spend money but they prefer to keep them in their bank accounts. All these according to rumours of course because we don’t know them personally. Who are these Hollywood stars? The answer is in this article.