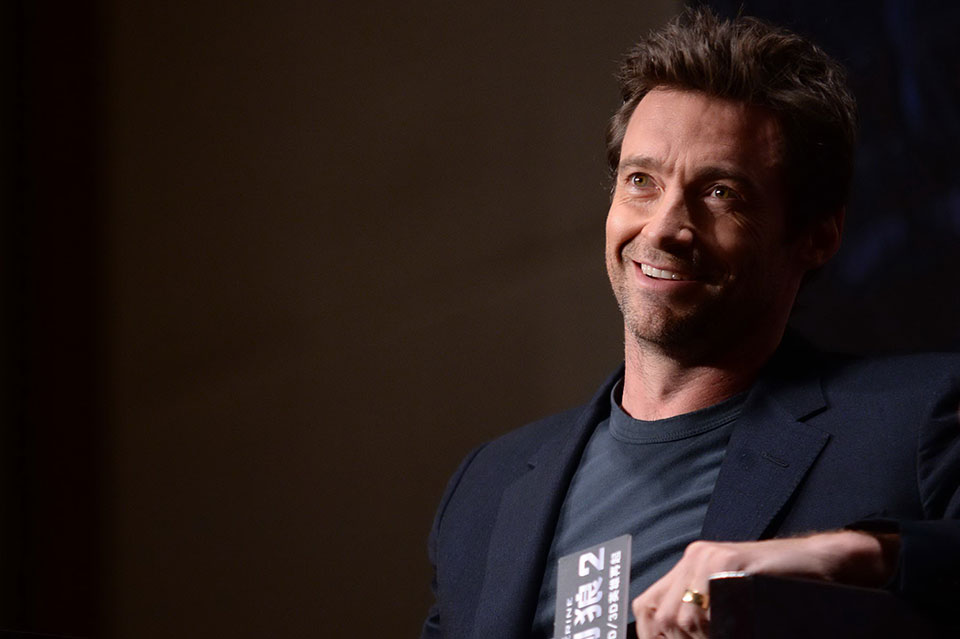 “I did not set out to make a coffee company. I saw an opportunity to make a difference in the world with an exceptional coffee that gives back to the communities that grow it”. With these words the famous actor and producer Hugh Jackman presents briefly his dream about “Laughing Man”, a coffee company that he created with his business partner David Steingard almost ten years ago operating with great success. Jackman is one of those who believe that humanity does better when many people work together for the same purpose. Furthermore, the main principle of his business behavior is fair trading.

The investment that Jackman eventually made with a coffee farmer from Ethiopia is an example that social “borders” can be steps, not obstacles. In Ethiopia and other developing countries, coffee farmers work just like everyone else on the planet to grow their businesses, provide the basics for their families and be able to send their children to school. However, the existence of certain factors that they can not control makes the operation of their businesses difficult. The result is that they do not have access to markets that can offer fair prices and inefficient production methods limit their growth.

Dukale is one of these farmers. A family man who lives in Ethiopia and faces difficulties like other people in the region. The famous actor met Dukale on a trip to Ethiopia in 1999 as ambassador of World Vision Australia. The farmer picks wood for firewood and on the other hand takes care of the trees to have shade and oxygen for the coffee plantations. His family spends their days collecting firewood, making it impossible for his children to attend school and for his wife to fulfill her personal goals.

Dukale did not want to rely on the generosity of the people. Like everyone living close to poverty, all he wanted was to enjoy satisfaction when selling his products while receiving the appropriate amount of money. When Hugh Jackman worked with Dukale on his farm he realized that one could help the other. 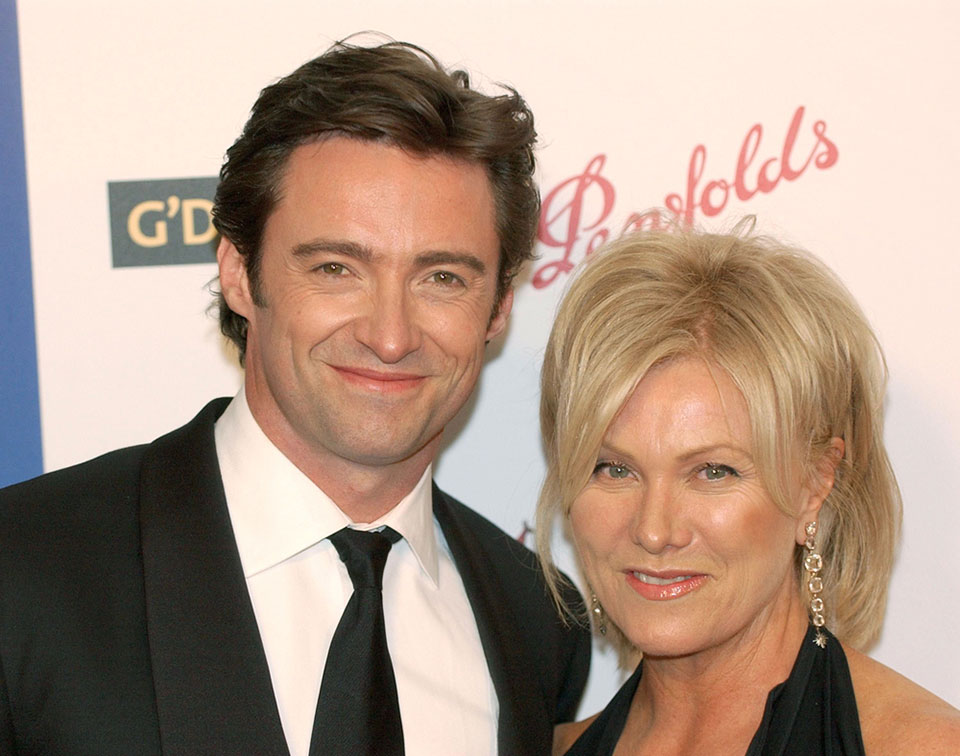 Thus, they gradually started working together in the coffee sector. From this collaboration was born in 2011 Laughing Man Coffee and the coffee brand “Dukale΄s Dream”. “Laughing Man Coffee” is a chain of coffee and tea shops that Hugh Jackman opened in USA in order to help farmers in developing countries sell their coffee and earn a decent income. Part of the revenue is gathered at the Laughing Man Foundation to be spent on education, social development and entrepreneurship in developing countries.

“Laughing Man” owns two cafes in New York. The first one is located at Duane Street and the second at Vesey Street. Of course, people who are interested can order their favorite Laughing Man Coffee in bags form the company’s online store. The collection includes many blends such as the Hugh’s House Blend, the Ducale’s Dream Blend, the Ethiopia- Buna Boka, the Costa Rica- Brunca Bio and the Honduras – Comsa. Customers who love tea can choose between Earl Grey Crème, Egyptian Chamomile, White Peony, Matcha Grade A and others.

Hugh Jackman’s net worth regardless to his successful career in showbiz is estimated at 180 million dollars. He is considered as one of the richest Hollywood actors. He is best known for playing Wolverine/Logan in the X-Men film series (2000–2017), a role for which he holds the Guinness World Record for “longest career as a live-action Marvel superhero”. At his peak of the Wolverine franchise, Hugh earned $20 million per movie. Some of his other films include, The Prestige, The Fountain, and Australia. He also received a Tony Award for his work in The Boy from Oz, and won an Emmy for his work hosting The Tony Awards. 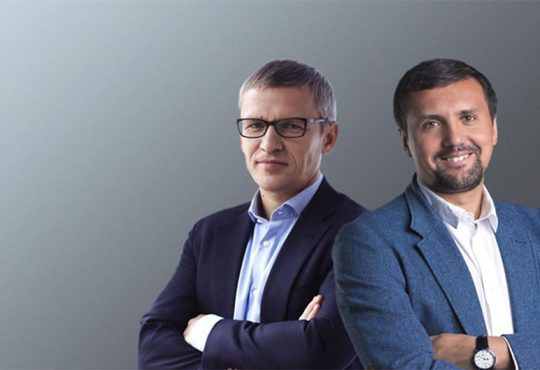 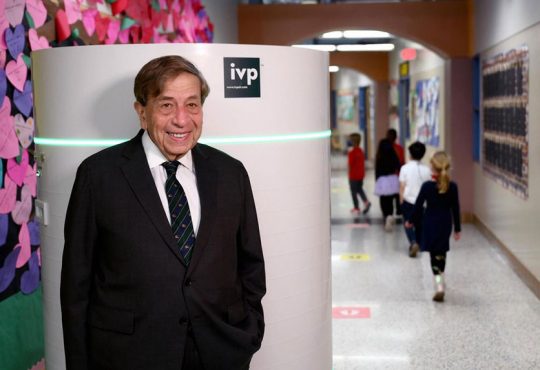 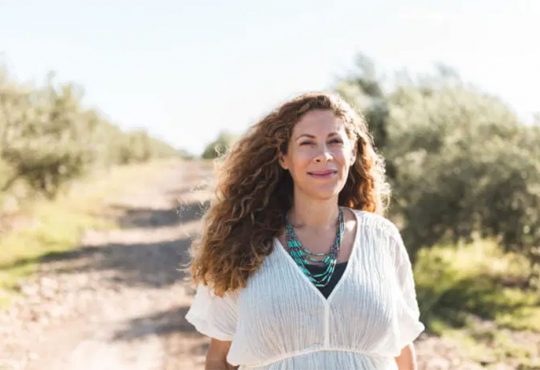 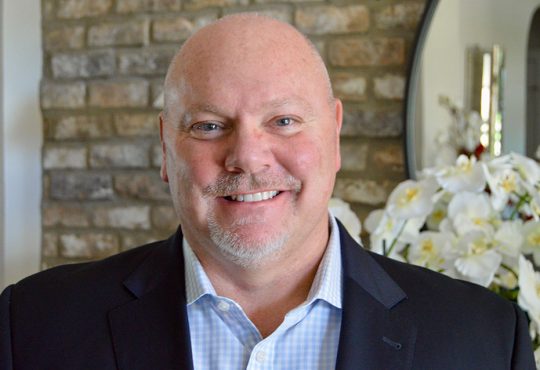