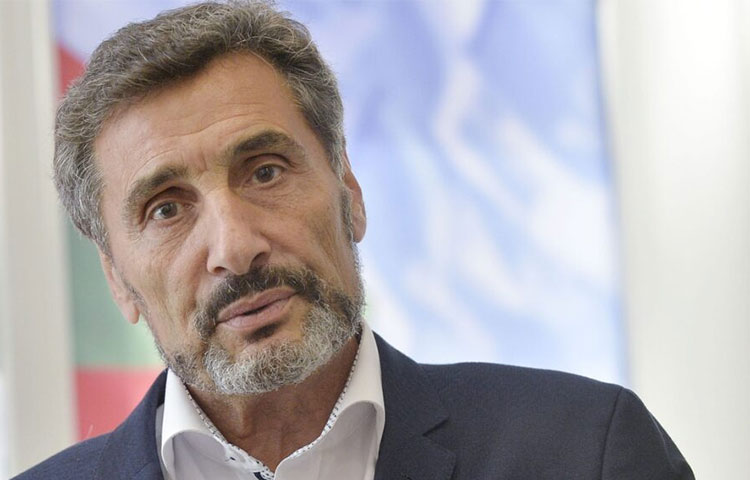 Mohed Altrad is one of the most known names in the international business community. He has a place at the Forbes list of billionaires and has been honored in 2015 with the “EY World Entrepreneur of the Year” award.

Mohed Altrad founded in 1985 Altrad Group in Montpellier, France. Altrad is a global leader in the provision of industrial services, specializing at the sectors of oil and gas, energy, power generation, process, environment and construction. The group is also a recognized leader in the manufacturing of equipment dedicated to the construction and building market. The Group, headquartered in France, employs around 42,000 people and owns established international brands including Cape, Hertel and Prezioso Linjebygg. Also, has a turnover of over 300 billion dollars and 200 subsidiaries worldwide. Mohed Altrad’s net worth is estimated more than 3 billion dollars.

The famous businessman when talking for entrepreneurship, he says that “when I acquired my first company in 1985, I had no plans in mind to build it into a group with an international dimension. I wanted above all to allow the company to develop. But over the years, many steps have been taken and the Altrad group is now extremely solid. It is true that nothing can be taken for granted, but I think we can all be confident for the future”. These words come from a man whose life was full of difficulties. However, he managed not only to survive but get everyone talking about him.

The story of Mohed Altrad is extremely emotional, while it could become a novel. He was born in 1948 when his father, a tribal leader in rural Syria, raped his mother. His brother died because his father was abusing him. He also lost his mother by a serious illness. At the age of seven, Mohed Altrad, orphaned by his mother and abandoned by his father but thirsty for learning and knowledge, walked barefoot every day in the desert to go to school. Eventually, he stubbornly managed to get to Montpellier, thanks to a scholarship from the Syrian government to study engineering. After graduating, he continued his studies and obtained a doctorate in computer science. Then his life had bigger and bigger surprises. What makes a big impression on those who meet the billionaire businessman is how humble he is. He started from having nothing and created a colossus with his name now being synonymous of power and success.

In his business he applies all the secrets that life taught him. He believes that we can do nothing on our own. We have to work together. In an interview he pointed out that “most entrepreneurs set up their businesses with the goal of becoming rich. But if money were knowledge, we would all be rich . The principle on which I built my business is: I do not know you, I do not know what you are capable of doing, but I will trust you and work with you, from wherever you come from, whatever is your nationality, religion, language, culture …”. The growth of his business is founded on strong values such as respect, solidarity, courage, humility and conviviality.

Mohed Altrad says that money isn’t his goal in life. He believes that there are more important things in life such as justice, showing compassion for other people and respect in diversity. He adds that in his life suffered a lot from indifference.

tweet
share on Facebookshare on Twittershare on Pinterestshare on LinkedInshare on Redditshare on VKontakteshare on Email
Maria GourtsilidouJanuary 12, 2021