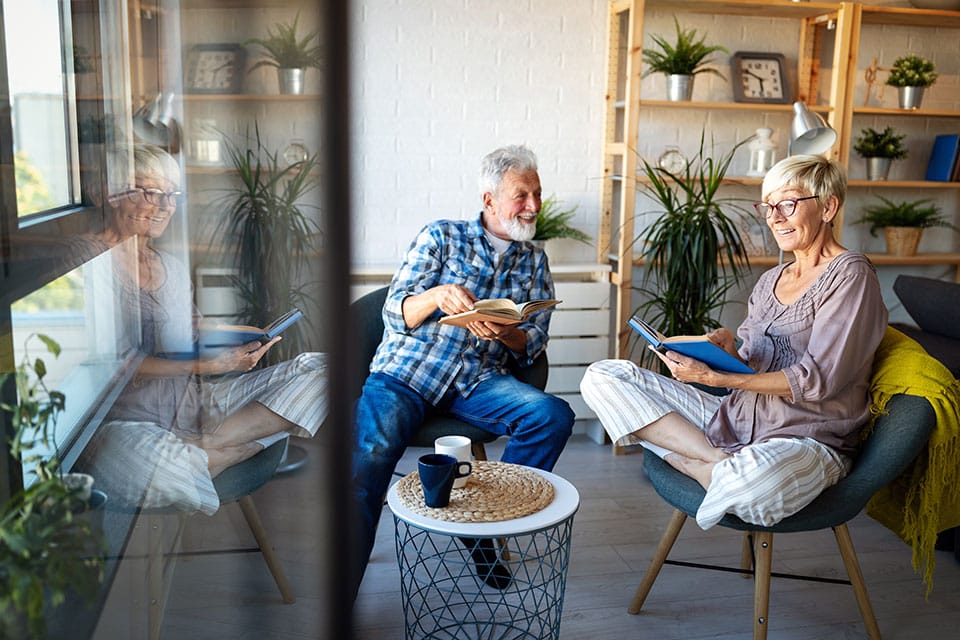 If you are planning to retire and want to have a better knowledge of it here is a list of places where you can settle after when you retire. Proper guidance is needed when you look for a place. Based on factors important to retirees including living costs, lifestyle, health care, and safety, we picked 32 of the best cities to retire in the U.S. for 2021.

Asheville, North Carolina, has been recognized as the best city to retire in the U.S. for 2021, according to a survey by the CEOWORLD magazine and Global Business Policy Institute, while Augusta, Georgia and Boise, Idaho placed second and third, respectively. The 2021 rankings placed Columbus, Ohio in fourth ahead of Dallas-Fort Worth, Texas into fifth; while Des Moines, I0wa ranked sixth, and Evansville, Indiana seventh.

The study includes data on housing affordability, happiness, desirability, retiree taxes, the job market, and access to quality health care, and is weighted based on a CEOWORLD magazine survey of people age 45 and older about their retirement preferences. These retirement spots provide the amenities seniors want at a reasonable cost.

Asheville, North Carolina: Asheville is a city with an elevation of 2,000 feet. It is a confluence of the French broad and Swannonoa River. It is a decent place to spend your life post-retirement with good air quality and a good number of doctors are available which keeps the rank of it in the top as far as medical assistance is concerned. You will not have to pay any state income tax on social benefits here.

Augusta, Georgia: Augusta has an average population of 1,97,888. This place has a lot of outdoor activities available. The elevation of this place is 135 feet and the famous annual master’s golf tournament is held here. The climate is humid with minimum winters and hot summers. The crime rate is very low and the national median rate is 61% below the normal rate with 19% less cost of living than the national average.

Boise, Idaho: Boise ranks high on Milken Institute’s best cities for the aging list. The elevation of this place is 2,700 feet with good air quality. Here, cost of living is 4% above the national average. The state taxation is nil for social security and has no estate inheritance tax there and it also has a fair amount of doctors/physicians available there.

Columbus, Ohio: It is the largest city in the world named for Christopher Columbus with an extremely comfortable climate and great air quality. The national cost of living is 15% below the national average. The rate of doctors also available per capita is good and there is no state tax on social security earnings and no state inheritance tax is applicable.

Dallas-Fort Worth, Texas: The median price rate of a home is 21% less than the national median with 2% above the national average cost of living. It also tops the Milken Institute list of best cities for successful aging. The state does not take any income tax or an inheritance tax from the citizens.  The average climate is pleasant with great air quality.

Des Moines, Iowa: Des is a mid-west state capital city with a population of around 2,14,000 and has an intersection of 2 rivers. The median price is 48% less than the national median with 19% below the national average cost of living. The air quality is very good with low climate change risk. The elevation of it is 950 feet. It was before named Fort Raccoon which is one of the rivers.

Fargo, North Dakota: Dakota has nearly population of 1,25,000 adjoining Minnesota on the Red River of the North. The national median is 20% below the national median average. The climate change risk is low and has an elevation of 900 feet. The winters are very cold.

Green Valley, Arizona: In Green Valley, there are a dozen of retirement communities whose national median rate is 27% and the cost of living is 9% less than the average living. The crime rate is low and the air quality is very good. The day is generally hot while the night is mostly cold.