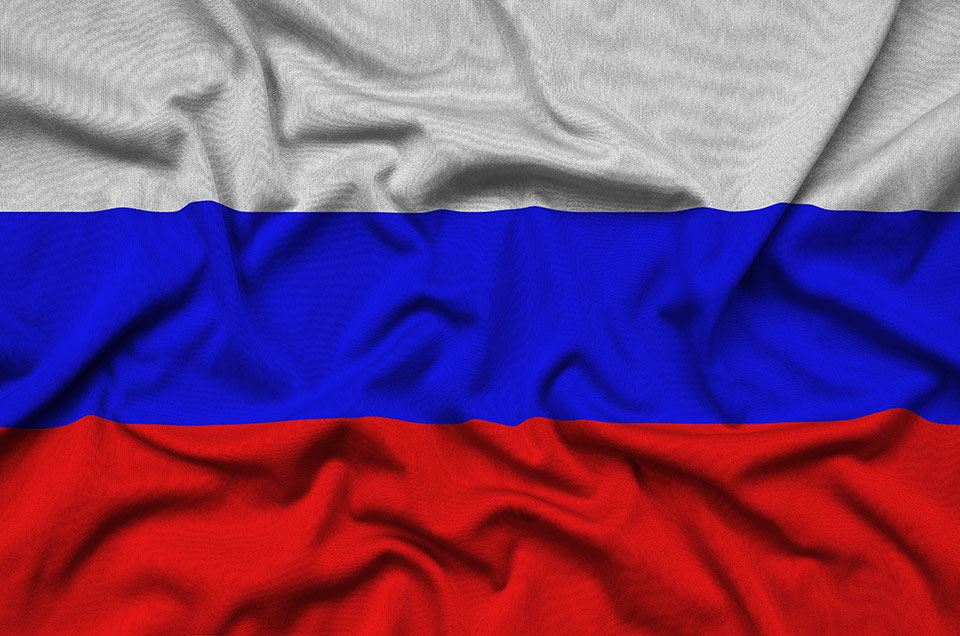 Andrey Melnichenko ranked 6th with a personal wealth of $19.1 billion, followed by Roman Abramovich with $18.8 billion.