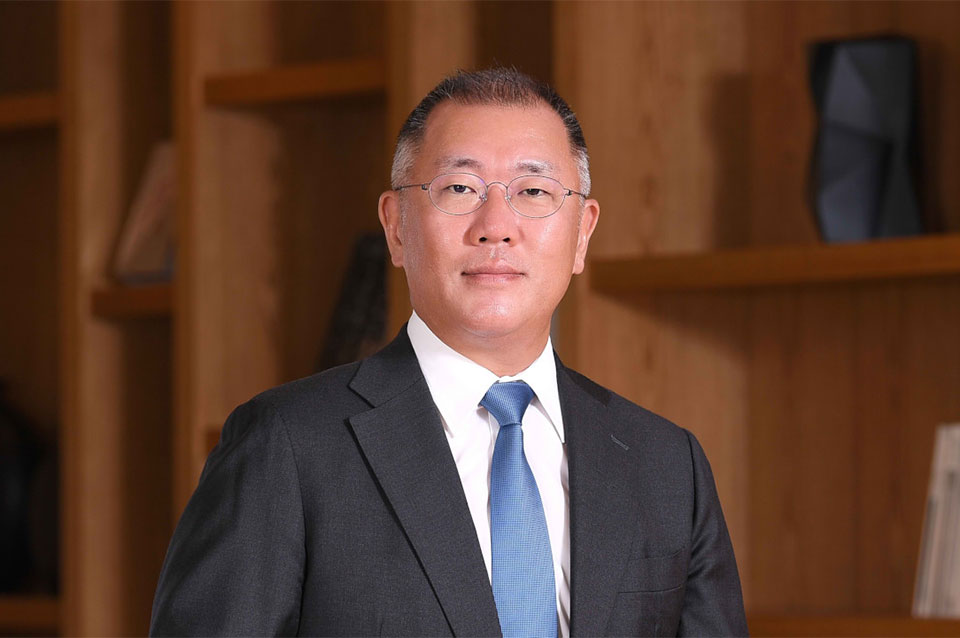 A potential tie-up between the South Korean motor company Hyundai and Apple Inc. for electric cars and batteries made South Korea’s 2nd-richest family even richer. Shares of Hyundai Motor Co. jumped as much as 24 percent — the most since 1988. 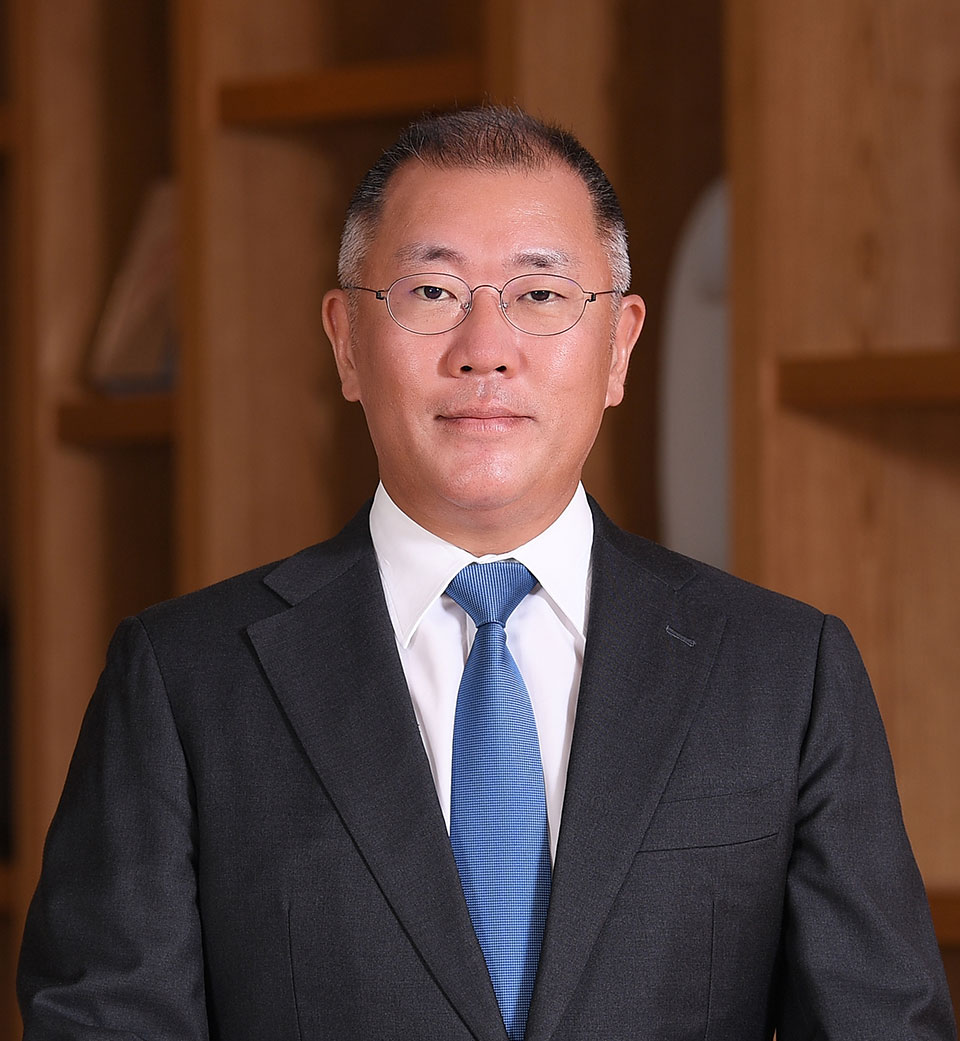 Chung family: Bulk of Chung family’s fortune is controlled by Chung Mong-Koo and his heir apparent and only son, Euisun Chung. Mong-Koo’s father Chung Ju-yung built Hyundai Group into the country’s largest conglomerate before it spun off major units in 2000. Chung family hold about 8% of Hyundai Motor. 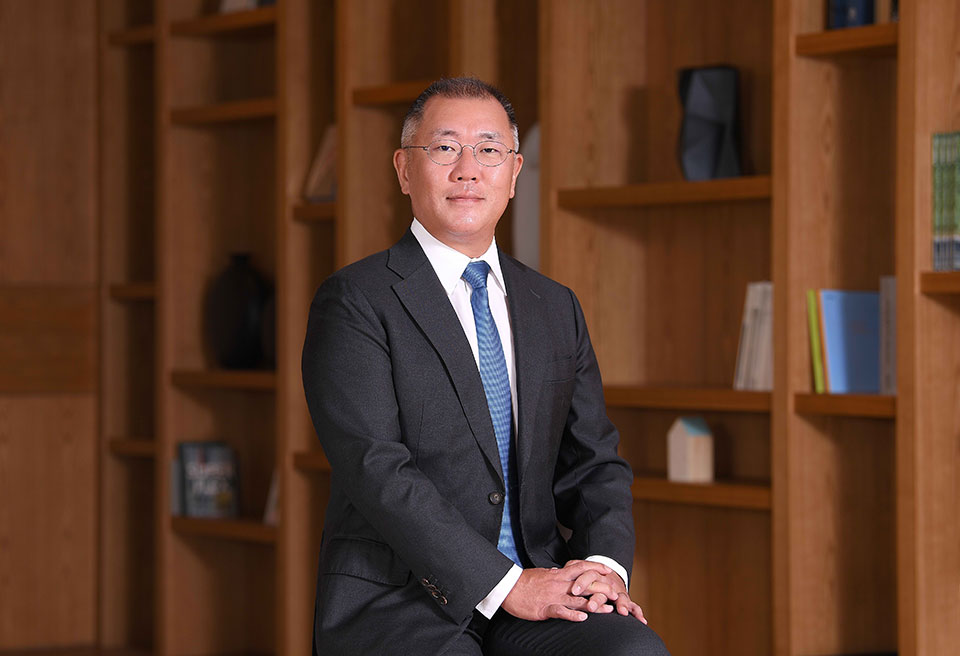 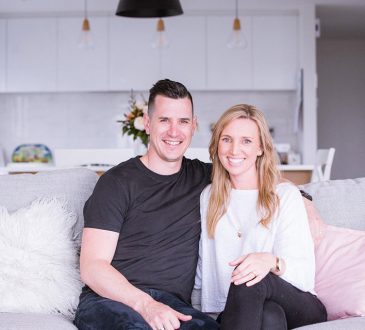 Jono and Kirsty Rowe on the Importance of Mentorship

Sophie IrelandBig Picture
Jono and Kirsty Rowe are rising entrepreneurs and influencers in the New Zealand business landscape. Their innovative relationship-based approach to... 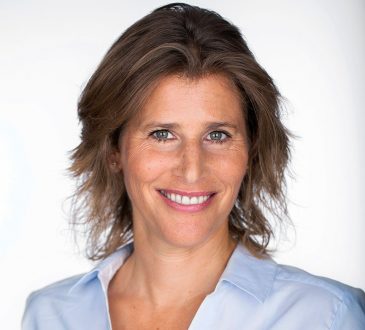 The Power of Mindful Communication

Dr. Keren Tsuk, Ph.DBig Picture
Communication is a key tool in driving innovative, creative, and agile organizations. But what many do not truly understand is... 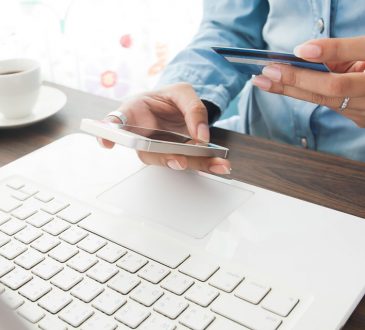 Maria GourtsilidouBig Picture
Greece, strange as it sounds, recorded in 2020 the highest growth rates in terms of turnover of e-commerce with other... 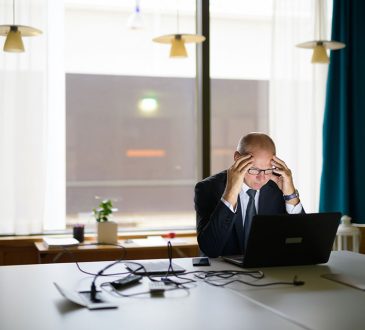 FIST Factor – The 5-Key Influencers on WHO You ARE & Will Always Be! 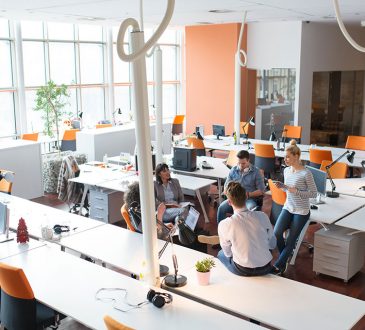