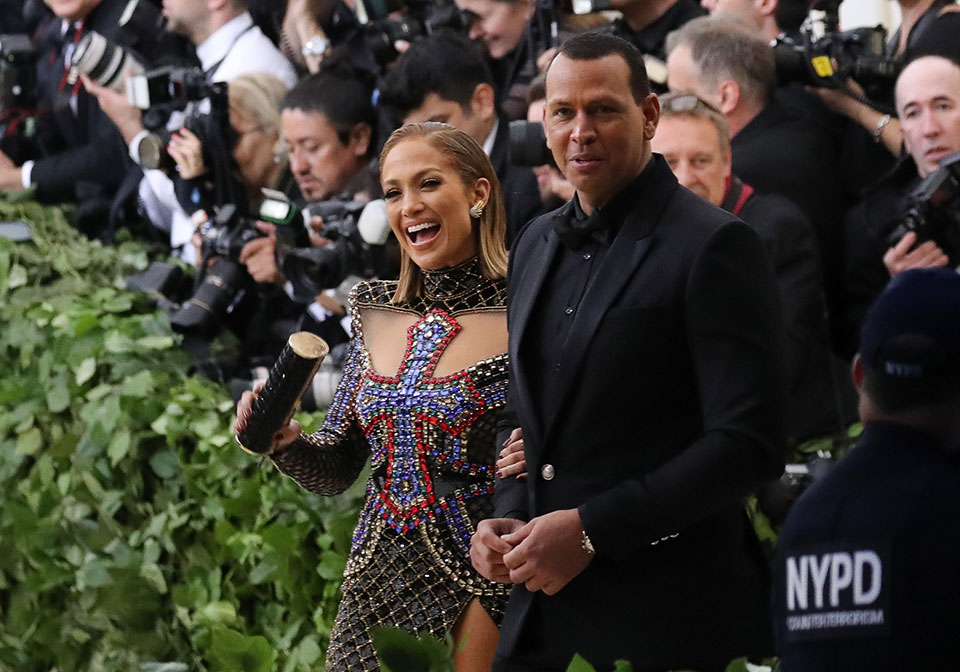 With a net worth of roughly $300 million, Alex Rodriguez is the wealthiest baseball player in the world, followed by Derek Jeter ($1850 million), CC Sabathia ($155 million); and Albert Pujols ($140 million). Ryan Howard is the fifth-richest baseball player in the world, with a $135 million fortune. Adrian Beltre ranked 6th with a personal wealth of $125 million, followed by Miguel Cabrera with $120 million.

Cricket is one of the most common sports in the world and people think cricketers earn the most but it’s not so! You would be surprised to know that baseball players earn the most than their counterparts in other sports. One reason that I think supports it is its lesser popularity. Fewer people mean more chances of earning. Some other genuine reasons can be that these players have a stable union and they can play in up to 162 games each season. Quite a big number, isn’t it?

Now, have a look at the list of richest baseball players and their net worth.

Overall, among the top 10 richest comedians in the world, the eighth, ninth, and tenth positions are held by Randy Johnson, Pedro Martinez (MLB), and Aramis Ramirez. Who are the richest baseball players in the world? 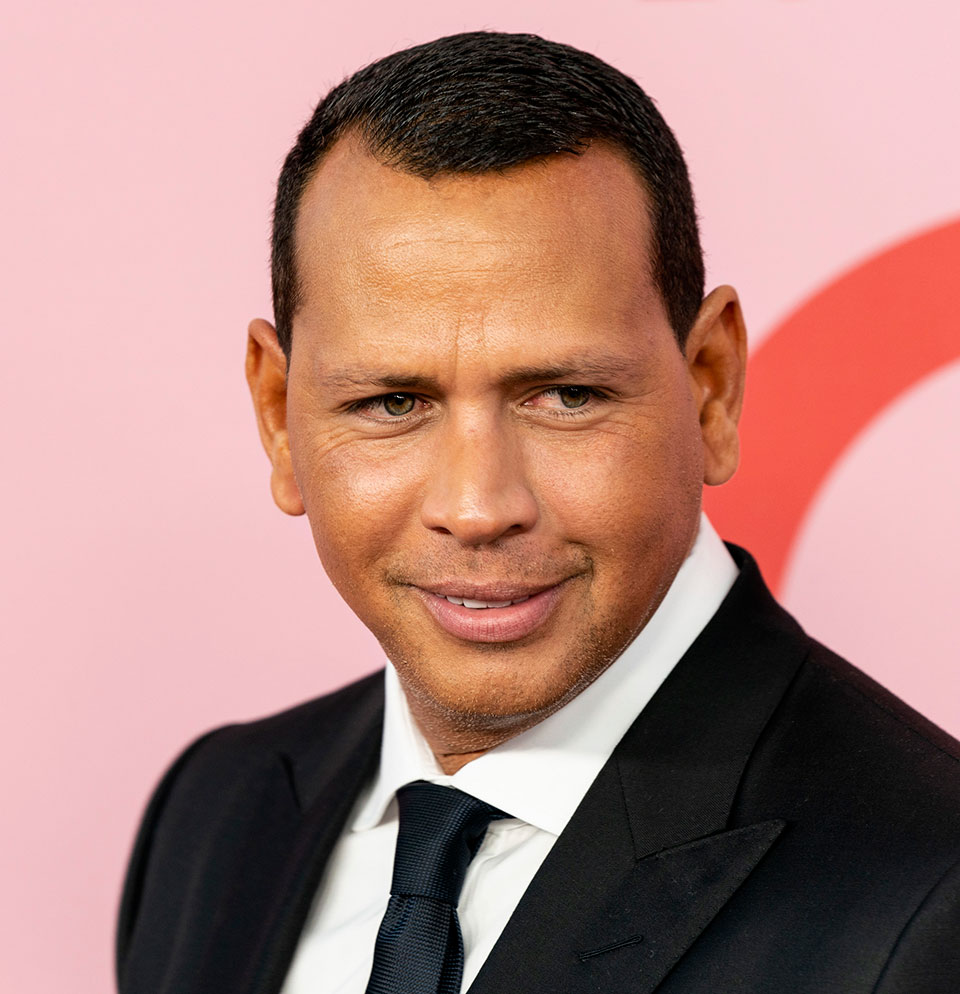 Alex Rodriguez (Net Worth $300 Million): Famed as ‘A-Rod’, Alex is an American businessman, a philanthropist, and a former professional baseball shortstop. He started playing baseball during his teenage years and led the American league at the tender age of 20 years. He became a four-time All-Star, a four-time Silver Slugger, and a perpetual MVP finalist in no time. Moreover, he had set almost all kinds of records and milestones not to be broken or achieved sooner.

Derek Sanderson Jeter (Net Worth $185 million): Jeter, if known for anything, would be for his loyalty as he spent his entire 20-year career playing for the New Your Yankees. When all of his fellow players were getting in the middle of scandals, Jeter was known to keep an air of professionalism around him, while also being a businessman and a baseball pro

CC Sabathia (Net Worth $155 million): American former baseball pitcher, Carsten Charles Sabathia Jr. played primarily for the New York Yankees. Sabathia finalized the largest contract ever signed by a pitcher at $161 million and went on to win a World Series ring in 2009.

Albert Pujols (Net Worth $140 million): Being the designated hitter for the Los Angeles of MLB, Pujols is one of only four other players in Major League Baseball history to have achieved 2,000 RBI throughout his career. He also was the Most Valued Player three times in National League while holding the record for most occurrences grounded in a double play.

Adrian Beltre (Net Worth $125 million): A former professional third baseman, Beltre signed on firstly as an amateur free player, he went on to make his first appearance in MLB at the age of 19 with the Los Angeles Dodgers, then going forward to play with the Seattle Mariners, Boston Red Sox, and Texas Rangers.

Miguel Cabrera (Net Worth $120 million): Jose Miguel Cabrera Torres, better referred to as Miguel Cabrera, is a designated hitter and professional first baseman for the MLB’s Detroit Tigers. After 2020, Cabrera still has a contract going for another three years, at $30 million per year.

Pedro Martinez (Net Worth $112 million): Playing for five different teams throughout his career, Martinez was also particularly impressive for his wins to losses ratio, having a record of 219 wins to 100 losses as an active player, making him possess the fourth-highest winning percentage in the history of MLB.

Aramis Ramirez (Net Worth $111 million): Having been named three-time All-Star throughout his career, this list ends with Aramis Ramirez who was a professional third baseman, having played, cumulatively, 18 seasons in MLB for the Chicago Cubs, Pittsburgh Pirates, and the Milwaukee Brewers.