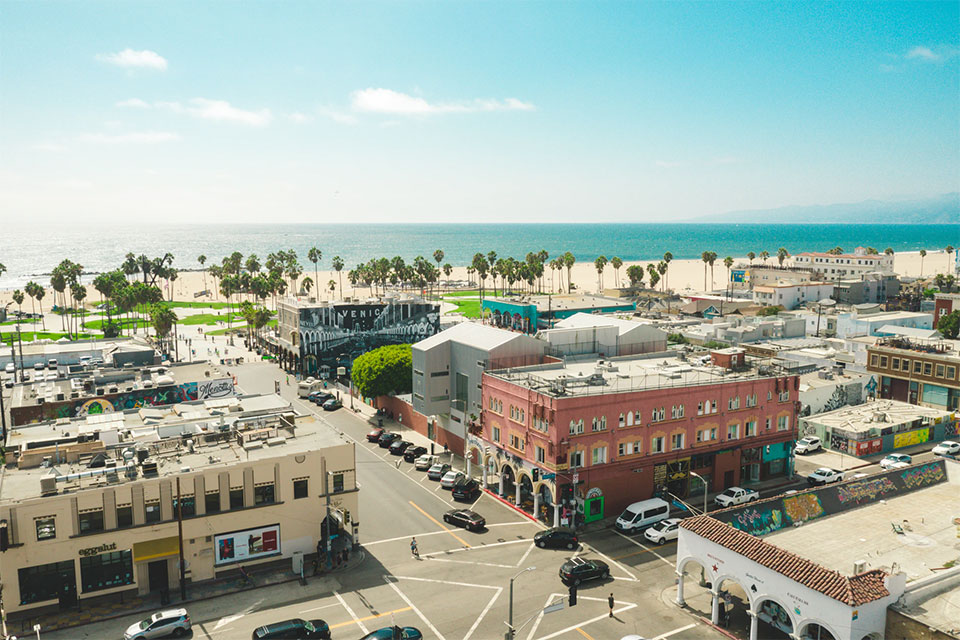 The United States provides the largest industry of show in western civilization over the last decades. The celebrities that rise from this country are usually making an international career, and no matter where you come from, you are most likely to recognize them if you come across them. Los Angeles specifically is the city that stands out the most regarding celebrities. Perhaps due to the fact that Hollywood and many filming studios are there, LA is a must for those interested in glamour. This article is not so much about where wealthy people live in LA, but where stars live. However, most of the places are for sure overpriced. If you want to buy a property close to the wealthy and famous of the world, or if you want to wander around in a neighborhood where meeting Johnny Jack Nickolson is possible, here are some suggestions regarding where you should go.

tweet
share on Facebookshare on Twittershare on Pinterestshare on LinkedInshare on Redditshare on VKontakteshare on Email
Anna SiampaniJanuary 5, 2021