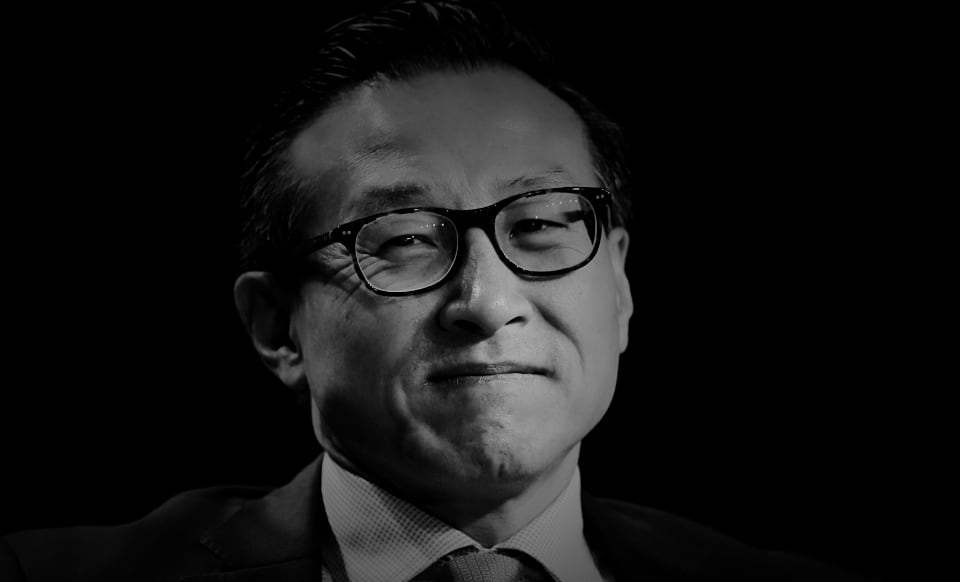 With a net worth of roughly $12.6 billion, Joseph Tsai, best known as a co-founder and executive vice-chairman of Chinese tech giant Alibaba Group, remains the richest person in Canada. A Taiwan native and Canadian citizen, Joseph Tsai’s fortune recorded a whopping gain of $500 million in 2020.

Globally, for the first time in recent history, Jeff Bezos (net worth $190 billion) looks like he could be dethroned by Elon R Musk (worth $170 billion, and gaining fast on the top spot) in the coming months, as of January 1, 2021.

tweet
share on Facebookshare on Twittershare on Pinterestshare on LinkedInshare on Redditshare on VKontakteshare on Email
Sophie IrelandJanuary 1, 2021