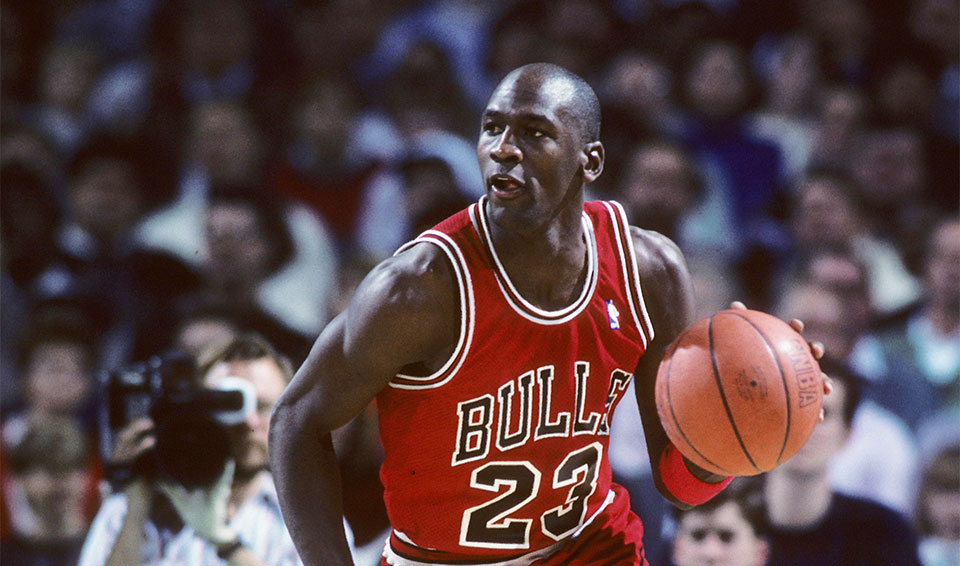 With a net worth of roughly $1.9 Billion, Michael Jordan is the wealthiest basketball player in the world, followed by Magic Johnson ($650 million), Junior Bridgeman ($600 million); and Quinn Cook ($500 million). LeBron James is the fifth-richest basketball player in the world, with a $440 million fortune. Shaquille O’Neal ranked 6th with a personal wealth of $400 million, followed by Kobe Bryant with $350 million.

Basketball is one of the most popular games that everyone in the world loves to enjoy. The sport has helped lots of athletes around the world earn good sponsorship deals and millions. Today such is the popularity of the game that some NBA players worth more than million dollars. Here in this article below, we have compiled a list of the richest basketball players in the world who have inherited a fortune due to their performances. 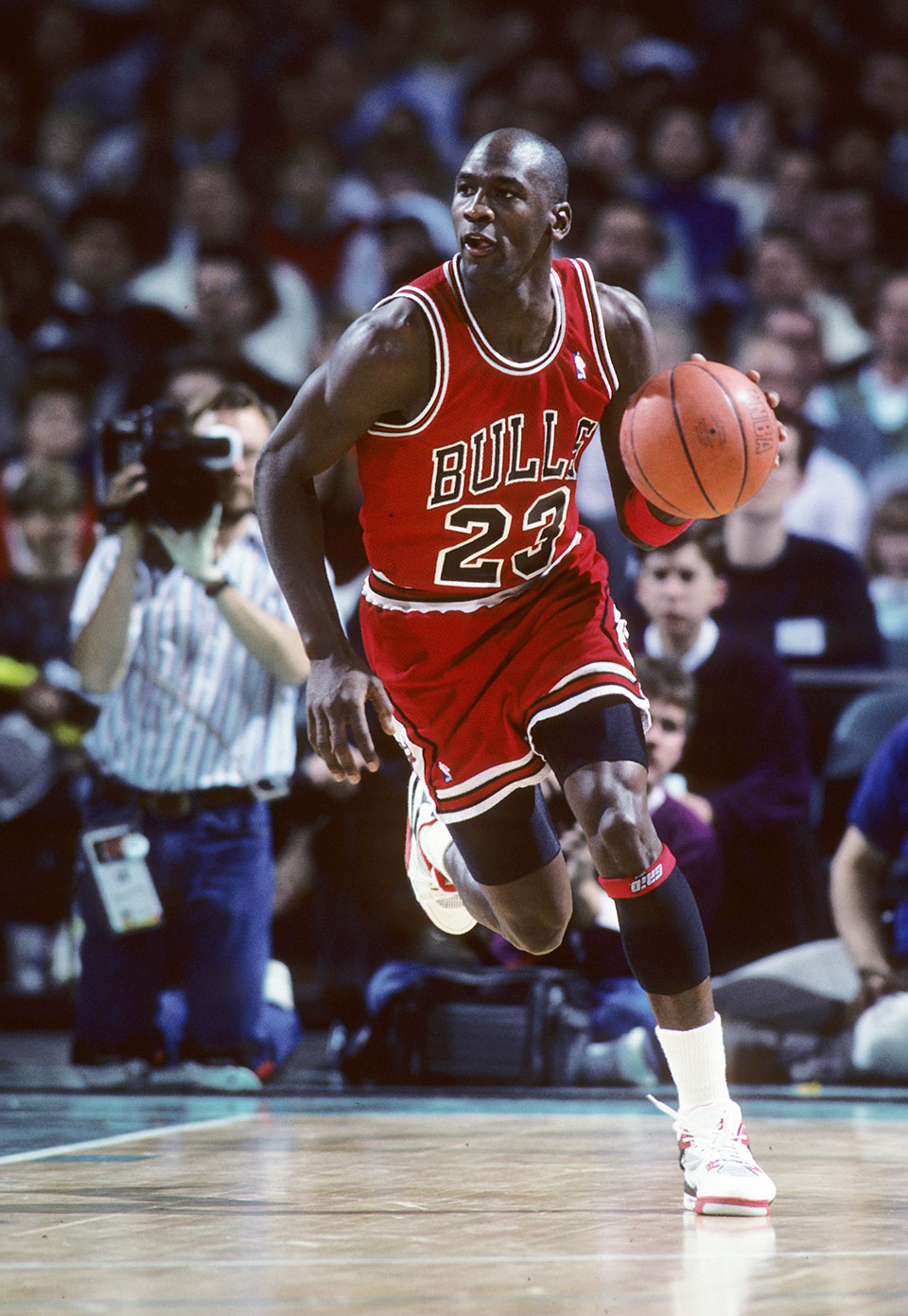 Magic Johnson: Magic Johnson is a retired American professional NBA- player from Michigan. He left the game after he was found to have contracted HIV. After a voluntary retirement, Johnson started his journey as an entrepreneur and has since then partnered with Starbucks, T.G.I Fridays, and more. His current net worth is around $650 million.

Junior Bridgeman: Junior Bridgeman is a retired NBA player from East Chicago. Currently, he owns 160 outlets apart from 188 branches of Chilli’s restaurant. Junior Bridgeman’s net worth is calculated as $600 million as of now making him one of the richest basketball players in the world.

Quinn Cook: Quinn Cook is another big name in the basketball sector. The player is also regarded as one of the richest players due to his total earnings. His net worth currently stands at $500 million which makes him feature on our list as one of the wealthy basketball players.

Lebron James: Lebron James is another professional player from Akron, Ohio. Throughout his professional career, Lebron James has been a star guard for Cleaveland Cavaliers. Due to his commitment and sincerity towards the game, the player has a net worth of $440 million.

Shaquille O Neal: Shaquille O Neal is a former NBA basketball player from Newark. O Neal became one of the most favoured best centres in his team. His professional journey has been so overwhelming that the current worth of the player stands at $400 million making him the richest player.

Kobe Bryant: Kobe Bryant is another basketball player who originally hails from Philadelphia. He is also one of the highest-paid players in the world and became a part of a one-two punch with centre player Shaquille O Neal. His current net worth is around $350 million.

Hakeem Olajuwon: Hakeem Olajuwon is a Nigerian NBA player. He had a professional journey from 1984-2002 and played as the centre for Houston Rockets. His whole journey as an ace football player has made him induct into the Basketball Hall of Fame. With total earnings that stand at $200 million, Hakeem Olajuwon is one of the richest players on earth.

Grant Hill: Grant Hill is a retired basketball player who mostly played for Duke University’s Blue Devils. He has even led his team in many matches which have ultimately resulted in them winning. Aside from playing with the NBA, Grant Hill also has led Team USA to win Gold in the 1996 Atlanta Olympics. His net worth stands at $180 million.

tweet
share on Facebookshare on Twittershare on Pinterestshare on LinkedInshare on Redditshare on VKontakteshare on Email
Anna PapadopoulosDecember 30, 2020