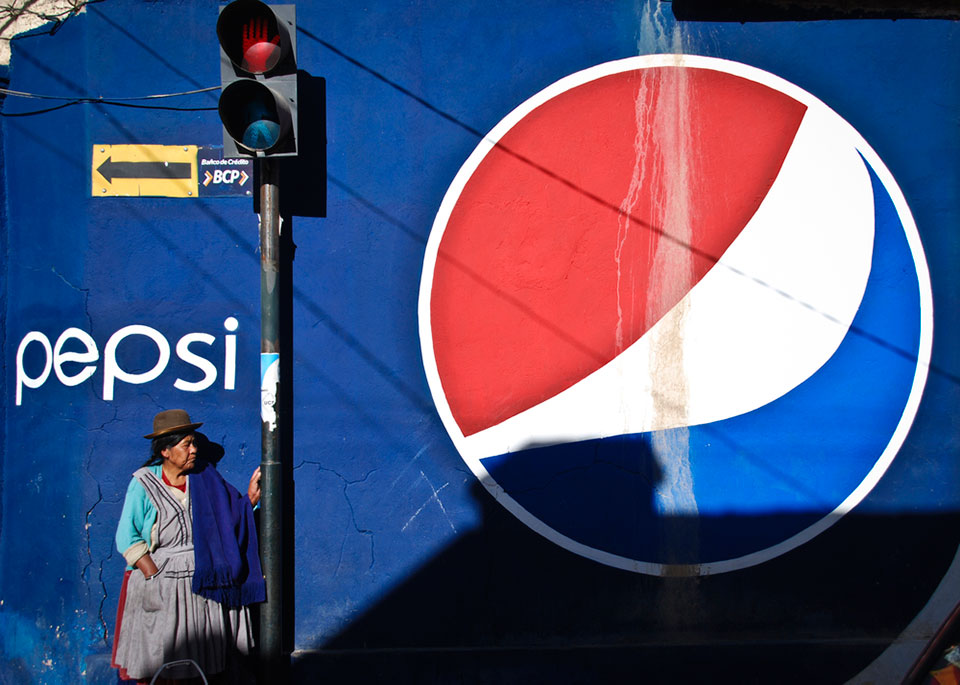 The Covid-19 pandemic left its mark in 2020. Many businesses closed, others decided to expand, merge or make acquisitions. In general, for many businesses revenue fell sharply. However, there are some business sectors that managed to survive during the pandemic and in some cases increased their revenue. We present you some of the biggest deals of 2020 that everybody will remember in the coming years as an example showing that every crisis creates opportunities.

tweet
share on Facebookshare on Twittershare on Pinterestshare on LinkedInshare on Redditshare on VKontakteshare on Email
Maria GourtsilidouDecember 29, 2020