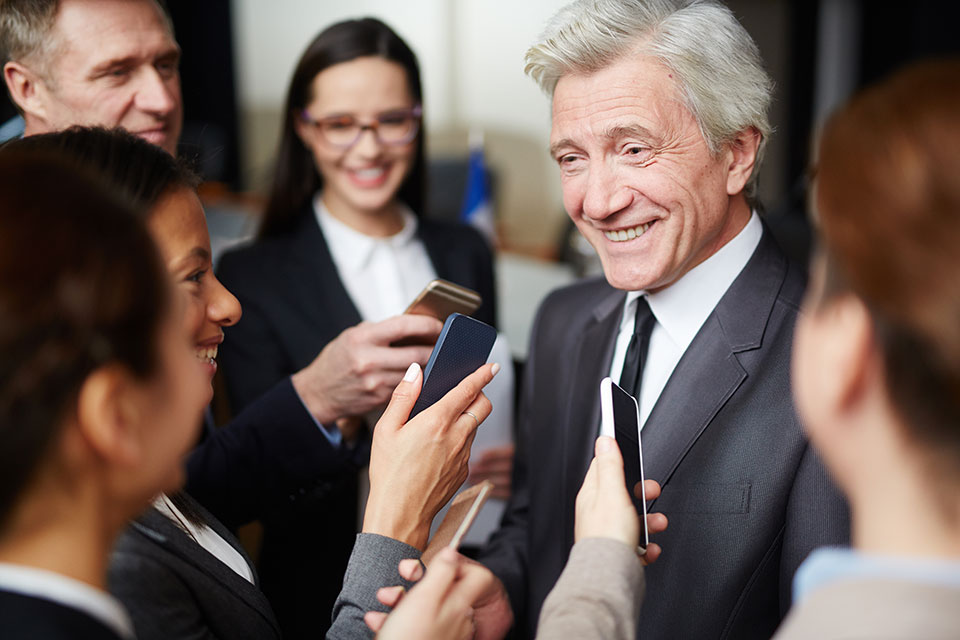 In 2010 Steve Siebold released his book under the title ”How rich people think.” The book has been extremely well-received by the public leading the 94% of the readers to leave a positive review.

The reason why this book was such a success is an indicator of how people really want to know the most about how rich people think. Having a clue about their mindset can be a hand of help for those who want to step up faster.

You will be surprised by how the whole success story has to do with how you treat life, instead of other parameters such as luck and the capital you have in your possession. Below, we present five key points to wealthy people’s way of thinking: it is their confidence that drives them to success rather than a bunch of common skills that many people seek to improve.

This is probably the most critical issue of being rich. People with high incomes are always willing to spend some money in order to get more back. They are familiar with the investing procedure, and they are confident that their money will be safe. They are aware of the dangers that hide behind any investment, but they also know that some investments may go wrong, but the majority will. They don’t focus on the exceptions of a few false choices. They treat the investment as a whole, and they expect to see what the overall outcome will be. People will eventually disappear when you let them sit on a bank. Investing in them is the only way to go out of the circle of chasing money and finally dominate your financial reality.

They hung out with wealthy people

They choose their contacts wisely and prefer to be in circles where like-minded individuals also are part. This way, they always get informed first about the latest trends in stock markets or real estate. At the same time, they are in touch with people who will help them grow more in terms of financial freedom. CEOs, CFOs, and people who run their own businesses are all a part of a big company that basically shares the same interests and habits. This is not a one-way road; other people also take advantage of others’ knowledge and share a similar lifestyle.

Ambition is the motivation that keeps you going. Rich people are indeed ambitious, if not greedy. They are eager to see how they can make more. They are not focused on what they have in their possession. It is the process that keeps them going. Going after things creates this feeling of being alive. Their goals are what determines their behavior and choices, and they never seem to lose focus on that. They are usually fearless and act as very decisive individuals. It doesn’t mean that this behavior applies in all aspects of their lives, but they seem to follow a particular pattern that makes them unstoppable when it comes to working.

They avoid criticism in any direction

They are target-oriented, and they do not care a lot about what other people think of them. They are self-sufficient in a way, which means they are not in great need of others’ approval and acceptance. They are happy with accomplishing their goals, and they focus on that. They don’t question themselves, so they care less if others question them in the first place. Besides, they don’t do anything similar with other people either. They avoid criticizing others, believing it is a waste of time. They are instead absorbed in moving forward than staying still to analyze things.

They treat people as being rich

It is extremely impressive how the behavior determines the result. Rich people feel rich. They raise their children the same way and act in a manner where they seem to be unaware of poverty. They focus on their world and perspective of reality. They pass the same message to their beloved ones. Many parents tend to communicate with their kids to let them know that they have to struggle to go high. This way, they unintentionally teach their kids that it is tough to succeed, leaving a feeling of disappointment. Rich people pass their confidence to their environment and help young kids to grow their self-esteem. 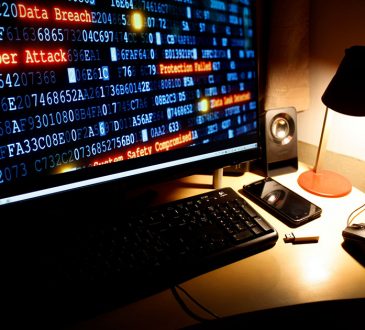 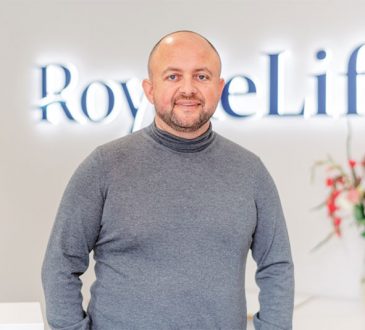 Sophie IrelandExecutive ChecklistJanuary 8, 2021
There are four words Robert Bull avoids at all costs: “I told you so.” As CEO of RoyaleLife, the UK’s... 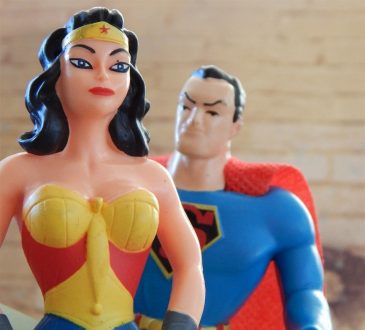 Leadership Heroes Are Needed in 2021!

James M. KerrExecutive ChecklistJanuary 4, 2021
By any standard, last year was as much chilling as it was unexpected. Simultaneously forced to become at-home teachers, caregivers...