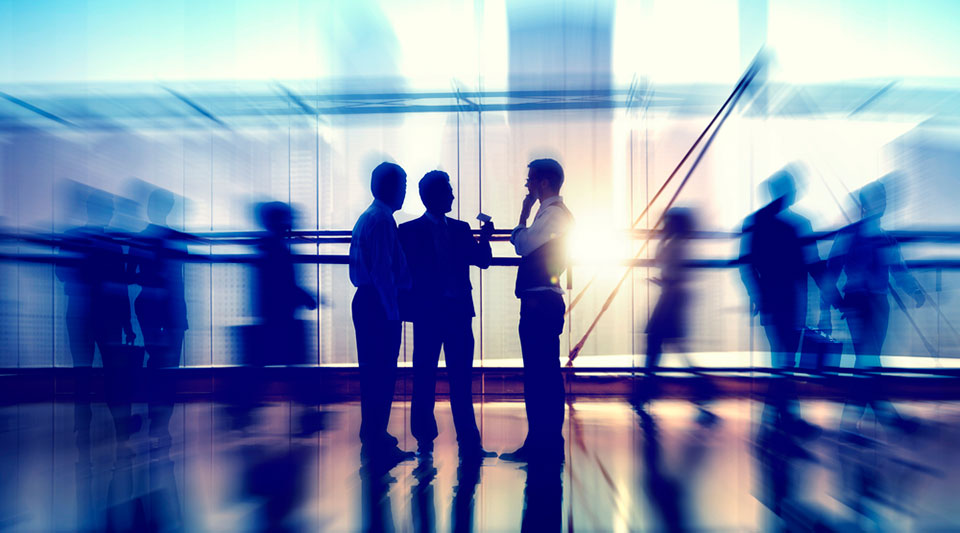 Focusing on skills over academic degrees can boost fortunes for millions of workers and benefit companies.

As many as 30 million American workers without four-year college degrees have skills that could earn them 70% more than they are now getting paid.

That’s according to academic, nonprofit, and corporate researchers who mined data on occupations and skills. They found that many workers possess skills to move into new jobs that pay 70% more on average than their current ones.

Yet 60% of the job transitions these workers made between 2010 and 2019 resulted in them earning lower wages, despite sustained economic growth in that period.

“The findings point to the potential of upward mobility for millions of Americans, who might be able to climb from low-wage jobs to middle-income occupations or higher,” The New York Times reported. “But the research also shows the challenge that the workers face: They currently experience less income mobility than those holding a college degree, which is routinely regarded as a measure of skill.”

The research, published by opportunityatwork.org, estimates that 71 million American workers are “Skilled Through Alternative Routes” (STARs). These are workers who:

For 40 years, incomes have been rising for workers with college degrees and falling for those without. This has resulted in what Opportunity@Work CEO Byron Auguste describes as “a fractured labor market — one that puts an arbitrary ceiling on economic mobility for workers who have the skills to thrive but lack a college degree.” 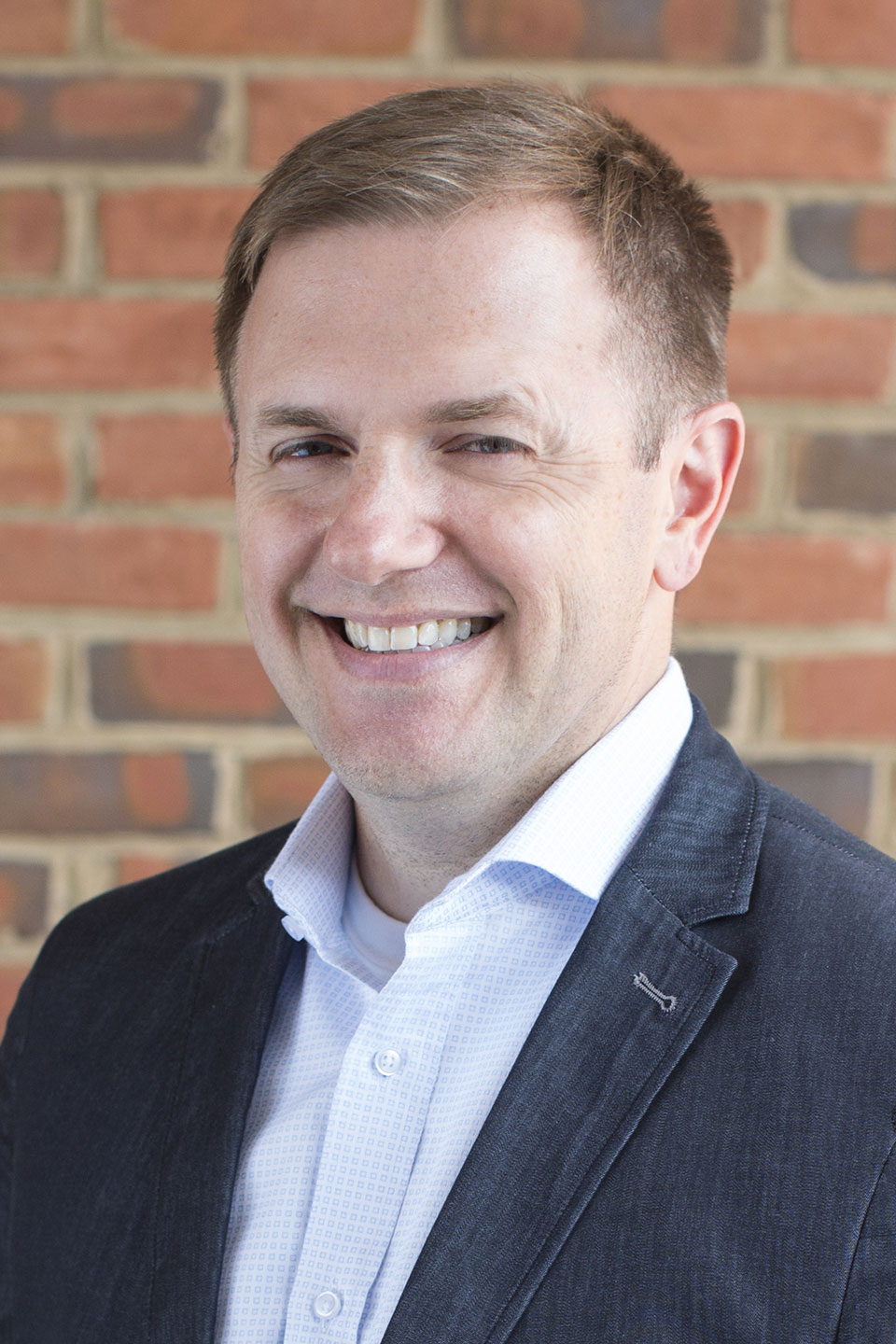 There is hope for unlocking economic mobility for these workers, as more employers — including the federal government — focus more on skills that can be measured in job-screening tests, and not just applicants’ academic credentials.

Federal agencies are now instructed to focus on the skills job seekers possess, rather than on whether or not they hold a college degree. The Office of Personnel Management requires agencies to use skills-based assessments to decide whether someone is minimally qualified.

In addition to opening up new opportunities for economic mobility, the increased emphasis on skills makes sense when one considers that some of our most celebrated entrepreneurs (such as Bill Gates, Steve Jobs, and Mark Zuckerberg) all built their companies and huge fortunes without the benefit of a college degree. Another recent study, “The predictive power of university pedigree on the graduate’s performance in global virtual teams,” found that graduates of top-ranked universities performed only nominally better than those from more average colleges.

The study also found downsides — “academic pedigree can also be associated with envy, arrogance, and excessive focus on tasks assigned” — characteristics that may damage personal relationships and team dynamics, inadvertently or otherwise.

Findings such as these may prompt both employers and employees to rethink the value of degrees from most expensive institutions. But why is the skill-based approach now being adopted by the federal government, often considered the ultimate bureaucracy?

The change is in response to a long history of hiring complaints directed at federal agencies. For instance, applicants complained that some agencies posted positions as required by law but had in reality had already chosen internal applicants. Other problems include complaints that HR staff made hiring decisions without input from hiring managers, and that candidates were able to overstate their abilities on USA Jobs, the Federal Government’s job board. Private companies can face similar problems, particularly when it comes to allowing applicants to self-report their abilities.

To address that concern, federal agencies have started using pre-hire assessments to certify that applicants have the skills they need. This change should open doors for many workers without college degrees, including older adults with ample experience, and workers who cannot afford a four-year degree.

With the cost of a college degree soaring and student loan debt approaching $1.6 trillion, many young people are looking for options other than a four-year degree — especially since it takes many more than four years to graduate. Just 41% of first-time full-time college students earn a bachelor’s degree in four years, and only 59% earn a bachelor’s in six years, further driving up the cost of college. 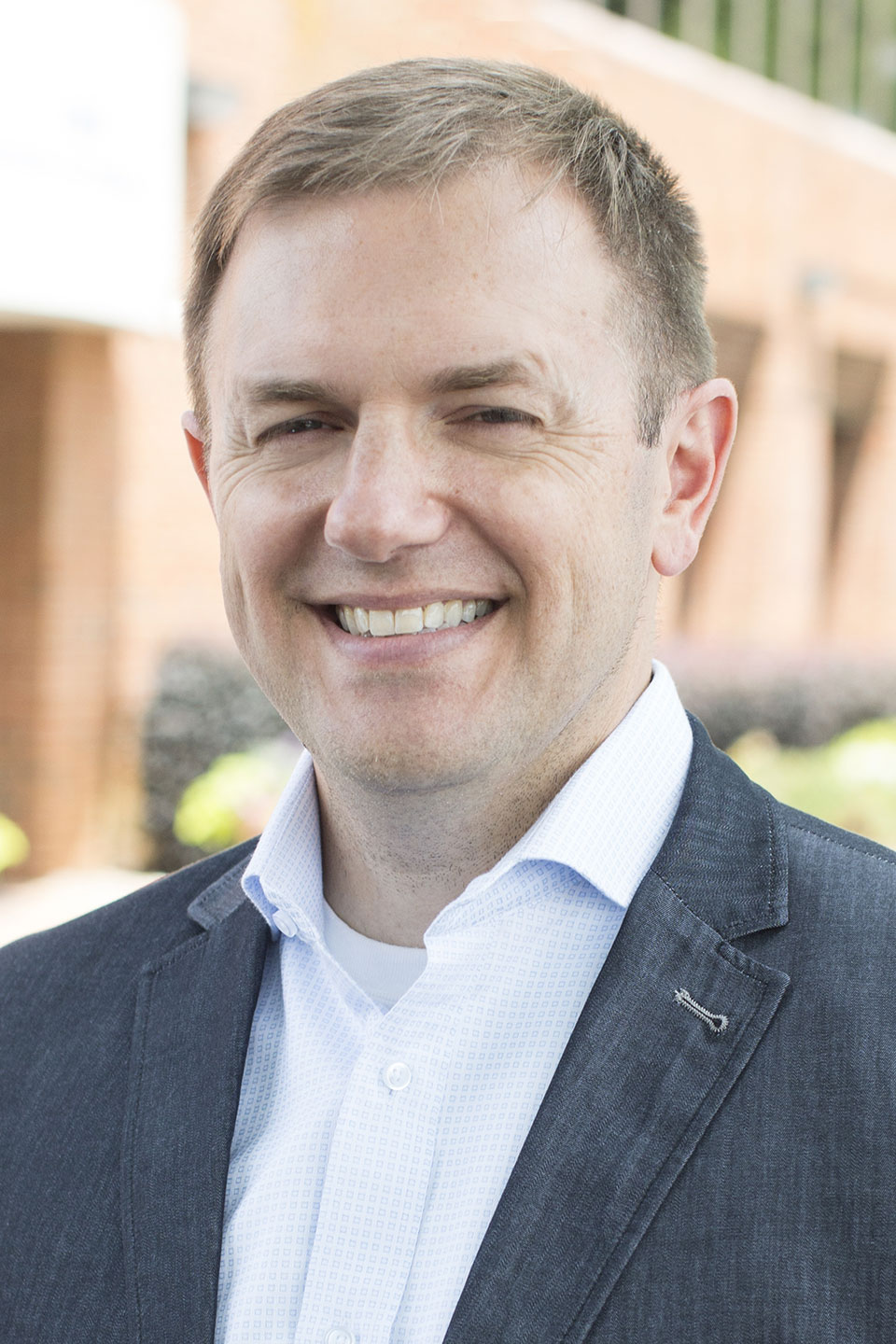 Increasingly, young people are exploring alternatives to get the skills they need, such as two-year associate programs that allow them to fund their education as they go. These allow them to acquire the specific technical or vocational skills their target career requires while bypassing costly four-year programs and years of student loan debt.

Moving towards skills-based assessments of applicants will help companies’ efforts to increase diversity, as “STARs” are likely to include more minority applicants.

The shift away from college degrees as a prequalification can also benefit private companies. Over the years, I have heard hiring managers complain about bringing promising graduates on board only to find out they did not have the skills required for the job. This shows that a college degree alone doesn’t guarantee job success.

College degrees remain valuable. Graduates with a bachelor’s degree typically earn 66% more than those with only a high school diploma, and are far less likely to face unemployment. However, by shifting the focus toward skills and new ways of measuring them, federal agencies and private companies can open up opportunities for advancement to many more Americans.

tweet
share on Facebookshare on Twittershare on Pinterestshare on LinkedInshare on Redditshare on VKontakteshare on Email
Ken CrowellDecember 21, 2020

Ken Crowell is founder and CEO of EmployTest, a pre-employment testing platform that’s helped more than 7,000 corporate and government organizations across the US and globally to remotely pre-screen applicants for the best hiring choices. EmployTest administers more than 60,000 tests to job applicants each year. Ken Crowell is an opinion columnist for the CEOWORLD magazine. Follow him on LinkedIn.
view all posts