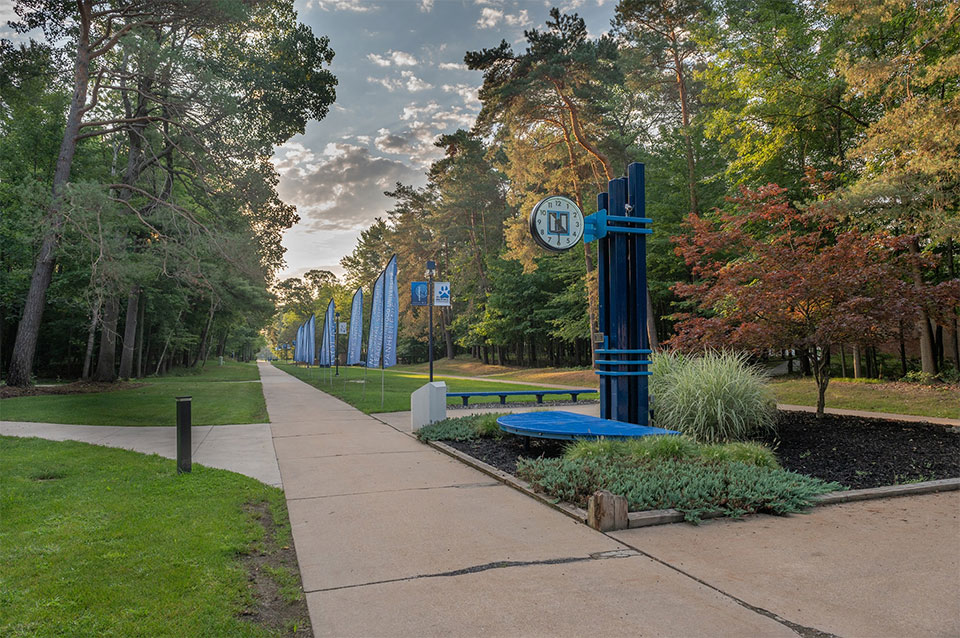 Circumstances have forced many changes in this year’s collegiate Mock Trial competitive season, but at least one thing has stayed constant: students from Northwood University continue to win awards.

Northwood finished seventh at the Great American Mock Trial Invitational (GAMTI) tournament held on Nov. 21-22. The tournament was conducted by the University of Virginia using online meeting technology, with students competing from their home schools in real-time courtroom simulations. Each of the 20 participating universities, which included 18 of the nation’s top-30 programs, took part in four head-to-head competitions over the course of the tournament.

The Northwood University Mock Trial program has been led by DeLois T. Leapheart since its inception. She is a Northwood professor, Law Program curriculum leader, director of the NU Mock Trial program, and is one of only 13 people named to the AMTA Coaches Hall of Fame. In 2019, Leapheart received the Neal Smith Award, which the AMTA presents to one individual annually in recognition of “outstanding and exemplary contributions to law-related education and its mission to promote public understanding of law and the legal process.”

The season resumes on Jan. 9 with a tournament sponsored by the University of California-Irvine.

Northwood University is committed to developing leaders of a global free-enterprise society and prepares students for success in their careers and communities. Rooted in the Northwood Idea, the university promotes the importance of free enterprise, ethics, individual freedom and responsibility. Private, nonprofit, and accredited, Northwood University specializes in managerial and entrepreneurial education at a full-service, residential campus located in Midland, Michigan. The Adult Degree Program is offered in multiple states and online for students with transfer credits and work experience who are looking to complete their undergraduate degree. The DeVos Graduate School of Management offers MBA and Master of Science degrees in Finance, Business Analytics, and Organizational Leadership with day and evening, and online delivery options. The Doctor of Business Administration (DBA) program is delivered online, with a differentiated focus on leadership and business analytics using both qualitative and quantitative methodologies. International education is offered through study abroad and at International Program Centers in Switzerland, China (Changchun and Wuxi), and Sri Lanka.