Home >> Business Transformation >> Why the new generation is addicted to technology? 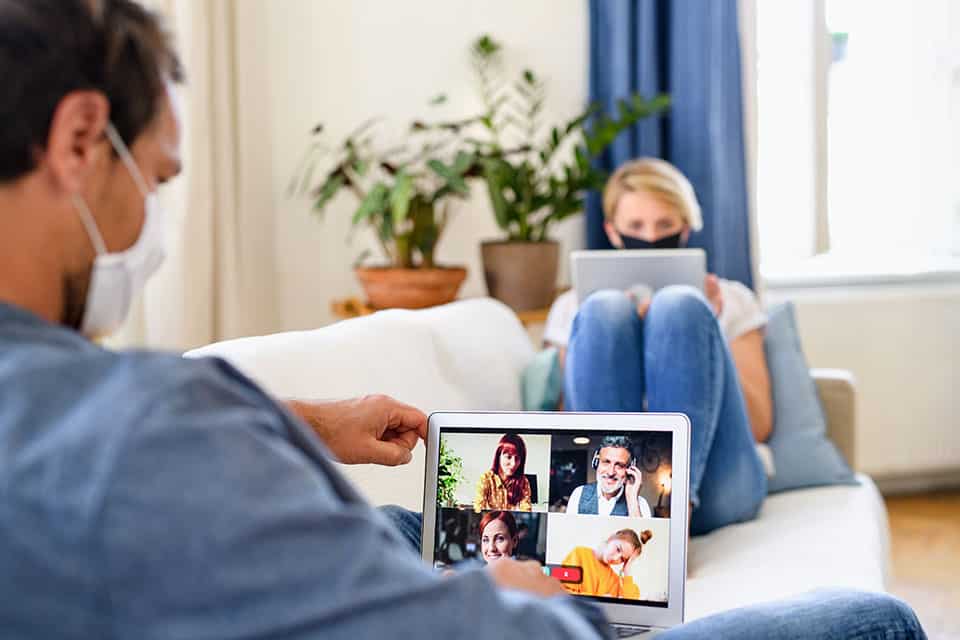 Addiction to technology dominates all psychiatrists’ conferences as a subject that has to be examined furtherly. In the past, when we talked about addiction, we mainly referred to substances. Nowadays, technology is present and dangerous, far more than substances. Before we move further let’s make a quick clarification between the internet and technology addiction. In the first case we refer only to people who depend on the internet, while in the second case we talk about the impulse control disorder that has to do with any technology. It includes gaming, the internet, and generally addiction to any kind of screen. Younger ages suffer a lot and the reasons why people turn there have to be examined to see how we can overcome any issues related to tech addiction.

Product Positioning – How To Enter The Markets

Ryan MillerBusiness TransformationC-Suite AdvisoryMay 15, 2021
The right marketing starts with the right positioning. In all companies, it is a major factor that is being discussed... 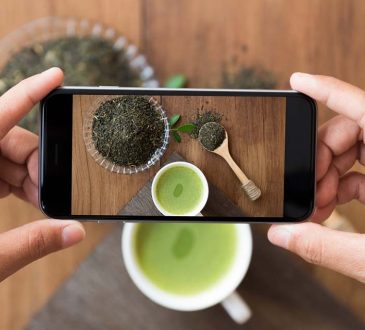 Most Expensive Mobile Phones Of The Year 2021

Ryan MillerBusiness TransformationC-Suite LifestyleMay 15, 2021
The smartphone is one of the most loved inventions of the digital age. This one device has the power to... 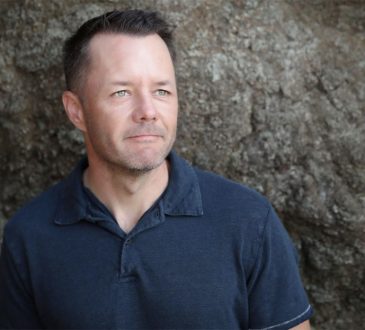 Why companies are investing in cybersecurity awareness like never before

Zack SchulerBusiness TransformationMay 13, 2021May 13, 2021
Over the past several years, companies have realized that cybersecurity can’t just be a check-the-box enterprise – it has to...

Your Code of Ethics: Sets the Tone at the Top and Reveals Everything

Dr. Jeffrey Magee, CMC/CBE/PDM/CSPBusiness TransformationMay 13, 2021
What tone do you set for your organization? Why do some cities that were once great wander aimlessly and waste...