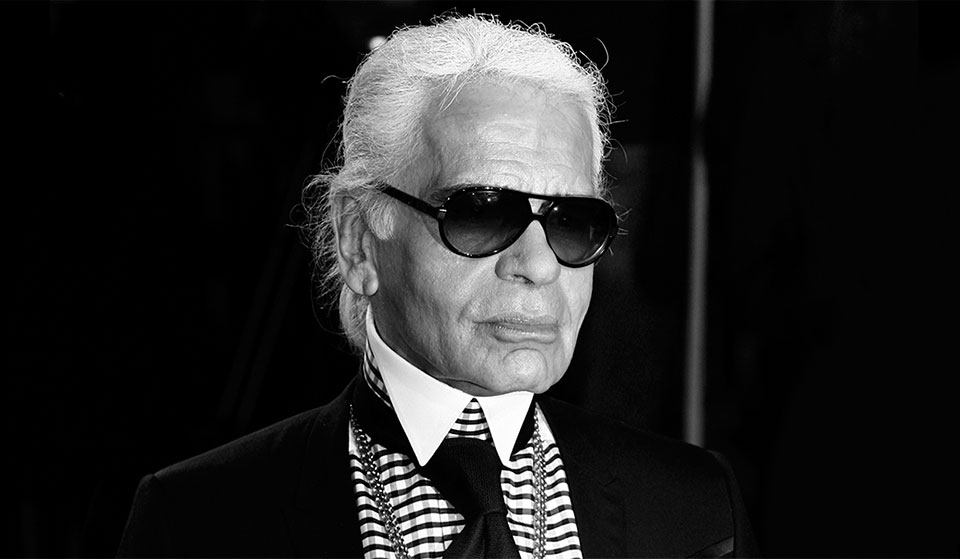 Karl Lagerfeld was been many things in his lifetime. His creative vision was all-encompassing, charming, and sophisticated that put him in a place above most in the fashion industry. It was a great loss to the industry when he passed away in the year 2019, but anyone would agree that his legacy remains intact and continues to influence the present and the upcoming designers. So, what made him such an interesting fellow? What is his story? I think a short piece like this one could not comprehensively answer these questions. But, I have to write something—so I have decided to write about those things for which Karl was most known.

Read along and you will know about the man who oozed classiness and infused his style in his globally acclaimed designs and endeavours. 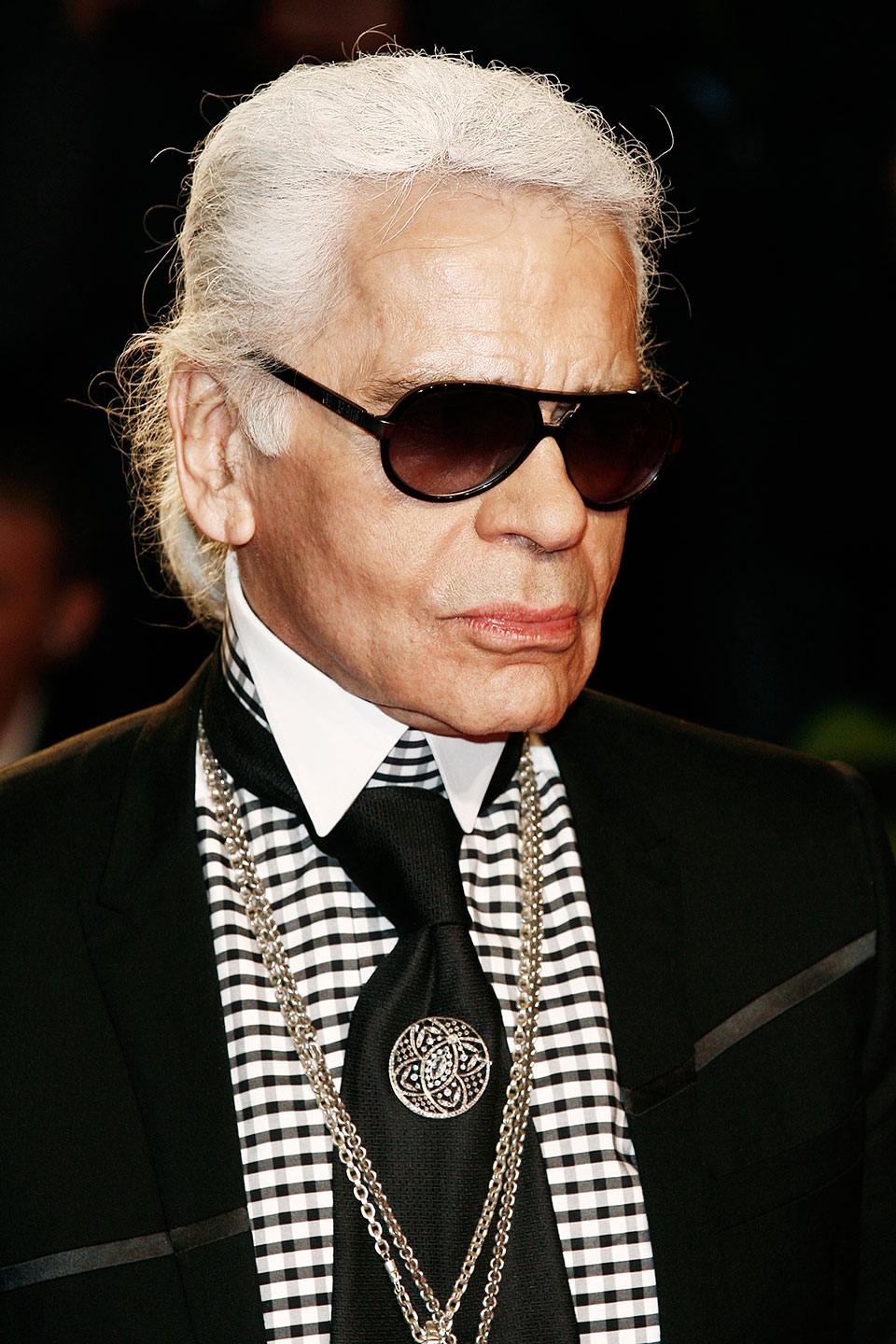 Here are 5 such things about him and the world around him which you should know.

tweet
share on Facebookshare on Twittershare on Pinterestshare on LinkedInshare on Redditshare on VKontakteshare on Email
Prof. Dr. Amarendra Bhushan DhirajDecember 18, 2020