CEOWORLD magazine > The Latest > Executive Education > Check out these 5 Malaysian Universities, the Best in the Country 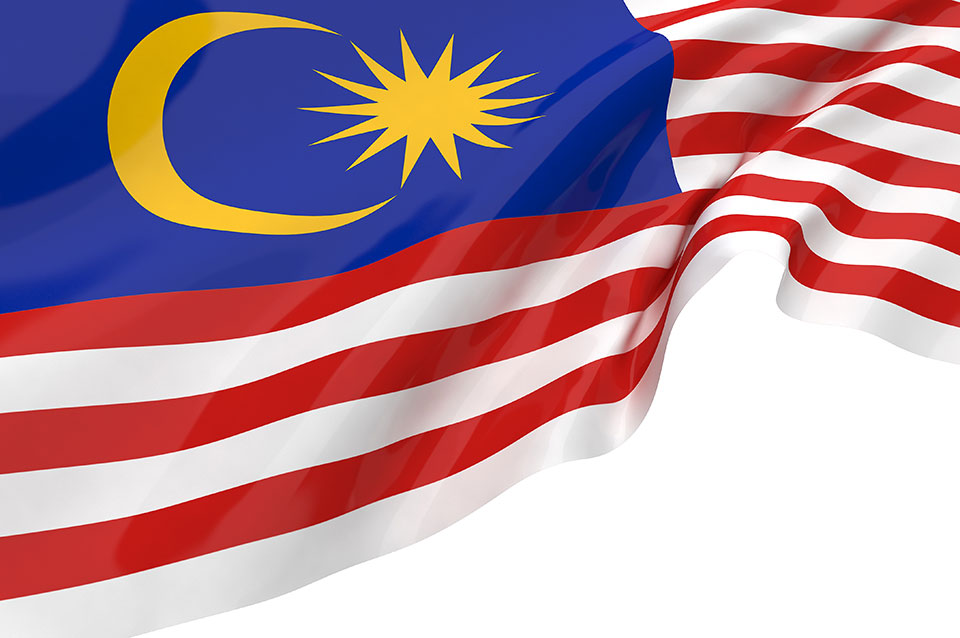 Malaysia has been investing in its higher education sector quite consistently in the past few decades. It has partnered with a number of international universities, fast-tracked development of sites reserved for educational purposes, and relaxed policies to attract foreign applicants to its universities. Of course, it has a long way to go before it becomes a popular student destination in Asia and the world. However, there are a few universities in the country which have been doing exceptionally well and have managed to fortify their position in the region as centres of quality education.

Keeping up with the tradition of exploring the top universities in various country, we have picked Malaysia for this segment. Today, we are going to explore the best 5 universities in the country. In case you are interested in pursuing education here, you are in the right place.

So, without further ado, let us take a look at what we here.