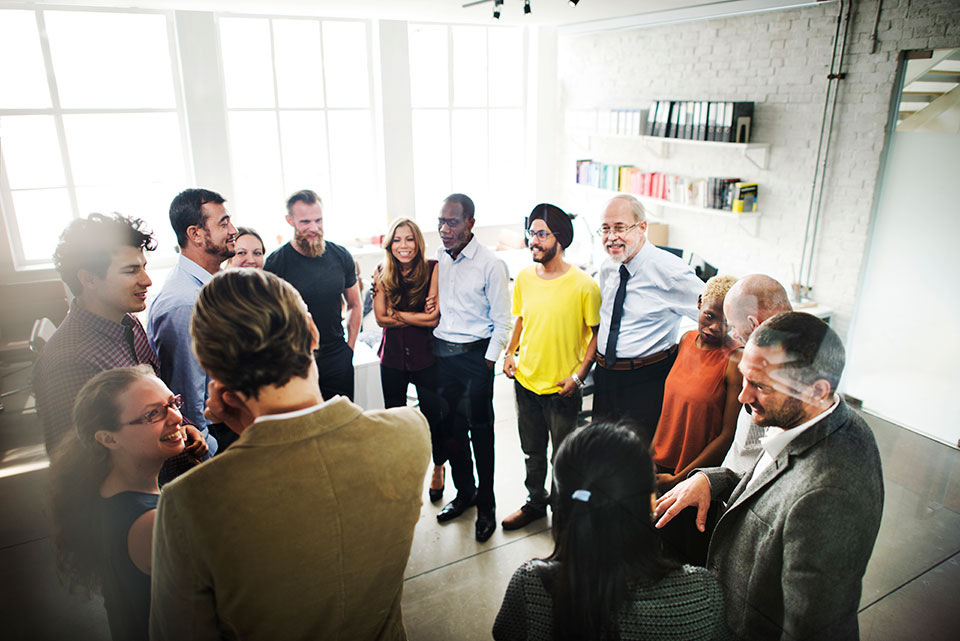 Like it or not, the impact technology is having on our daily lives is only just getting started. According to Moore’s law, the rate of technological advancement doubles almost every year. This prediction from 1965 has proven to be entirely accurate and with nothing to suggest this trend will change any time soon, the limits of what has been possible in the tech space are being blown apart at an exponential rate.

The point is, while technology is guaranteed to continue to evolve exponentially unabated, there is certainly no guarantee that human consciousness will grow at the same rate.

As technologist Reiner Kraft says “With technology advancing rapidly with the added fuel of artificial intelligence (AI), there is a possibility that mankind will be in serious problems if global human consciousness cannot grow fast enough.”

If we don’t find a way to evolve our collective consciousness, the consequences will be catastrophic. Therefore, the most significant challenge of our time are advancements. Humanity has some catching up to do. For the sake of the planet we must turn our attention to developing ourselves.

There are many aspects to consider in the growth of human consciousness, from mindfulness, to self-awareness and emotional intelligence, however the single biggest threat to our level of consciousness is undoubtedly personal insecurity. Left unaddressed it can only lead to madness. It causes people to show up at their worst where it matters most focusing all energy on defending or proving ourselves rather than on service, contribution and personal growth.

Insecurity is something we all battle on some level. It is the real problem we face that is causing all the things we think are the problems in our life. Underneath almost every relational, emotional, social, financial and even physical issue is some kind of limiting belief about our own value and worth.

Insecurities are like the handbrake that severely limits your ability to flourish in life.

Therefore, to leave insecurity festering beneath the surface becomes incredibly costly for every area of life It is out of our insecurities that we end up consistently hurting ourselves and those around us. It is an epidemic of insecurity that is responsible for much of the madness in the world today.

Insecurity leads to a person needing to prove themselves and defend themselves by all means possible. The danger of our current age is that technology is only increasing the power at our disposal to do this proving and defending.

The danger of insecure leaders

To make matters worse, those who have the most power and influence in the world and are making the key decisions about tech advancements are often some of the most insecure and unformed people alive.

When insecure people are in power the suffering in the world will only increase. Their capacity to make decisions for the good of the world is severely compromised. All their focus is directed to meeting their own needs instead. Unfortunately, the all too common tale of our political leaders is that they are far more concerned with looking good rather than doing good.

To solve the consciousness problem, we have to solve the insecurity problem first.

Most people are too afraid of delving into the fear of their own inadequacy and so try and suppress their insecurity in the hope it can be controlled or managed. Yet, inevitably our insecurities cannot be contained, they must be faced.

While people are insecure about being insecure, it is just like almost every other problem in life. It has already been solved. The great thing is, it’s a predictable problem with a predictable solution. Therefore, all you need to overcome insecurity in your life is the proven framework and someone skilful enough to hold you in the space until it works. Rather than simply masking, medicating or managing our fears, I’m absolutely convinced the insecurity problem can be fully solved. There are 7 essential practices for doing this work in your life so that you can be unhindered by all self-limiting beliefs and show up at your best where it matters most instead.

Humans at their best with nothing to prove or defend. They come to the world with their cup full and are then able to use the resources at their disposal to do good and make a genuine contribution.

Jaemin Frazer is a renowned life coach, TEDx speaker and author of ‘Unhindered -The 7 essential practices for overcoming insecurity’. He is the founder of the Insecurity Project and specialises in helping entrepreneurs, leaders and business owners eradicate insecurity so they can show up to life unhindered by doubt, fear and self-limiting beliefs. He is widely recognised as one of Australia's best life coaches and a leading voice globally on the subject of personal insecurity. Jaemin Frazer is an opinion columnist for the CEOWORLD magazine. Follow him on Facebook or connect on LinkedIn.
view all posts 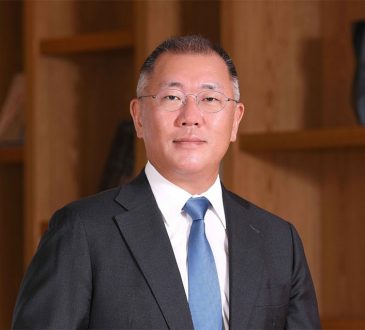 Sophie IrelandBig PictureJanuary 8, 2021
A potential tie-up between the South Korean motor company Hyundai and Apple Inc. for electric cars and batteries made South... 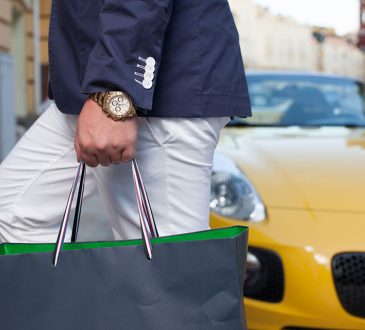 Why the rich are getting richer

Anna SiampaniBig PictureJanuary 4, 2021
The title of today's article is the same as the successful book of Robert Kiyosaki. The system works like that;... 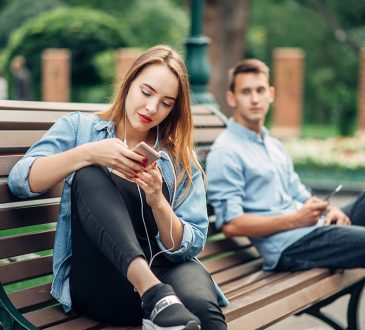 Our Digital Lives: How To Overcome Internet Addiction, Simple Yet Useful Tips

Anna SiampaniBig PictureJanuary 3, 2021
Half of the teenagers in the United States admit they are addicted to their smartphones, and how can they not;... 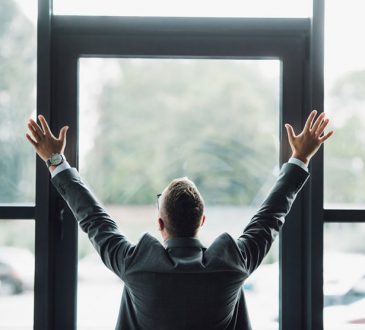 What 2020 Taught Us About Communication and Our Shared Humanity

Leo BottaryBig PictureDecember 29, 2020
Before sitting down to write this piece, I looked at the last CEOWORLD magazine article I wrote at the end...