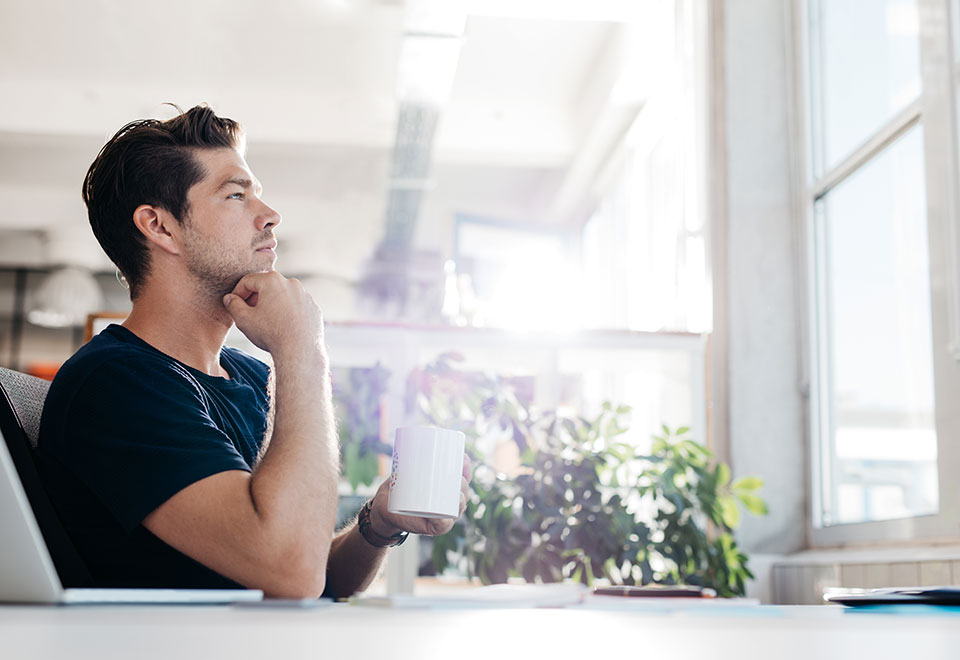 How do we approach success? Many of us have a tendency to underestimate their success. Even people who have accomplished a lot in their lives face difficulty in understanding the value. Success is not about achieving a specific goal; it is about achieving goals constantly. Let us clear this out. Assuming getting promoted is your goal. To achieve this goal, you have to attain other smaller goals, such as being consistent with your work and delivering some projects. Being able to accomplish these small goals constantly, without interruption, will determine your effort’s overall outcome. Today we intend to shed some light on the foundations of our mind.

Our five senses are the door to communicate with the world. Every moment we get billions of information from our natural sensors, such as the eyes and ears. The idea we shape regarding the surrounding environment is the outcome of our minds’ processing this information. Now, the mind is brilliant. To be able to process this massive amount of data, it has three modes. Delete, restore, and generalize. As an attempt to focus only on the important stuff, the brain initially blocks the vast majority of the incoming information. The restoration is an attempt to combine the information we get with specific conclusions. 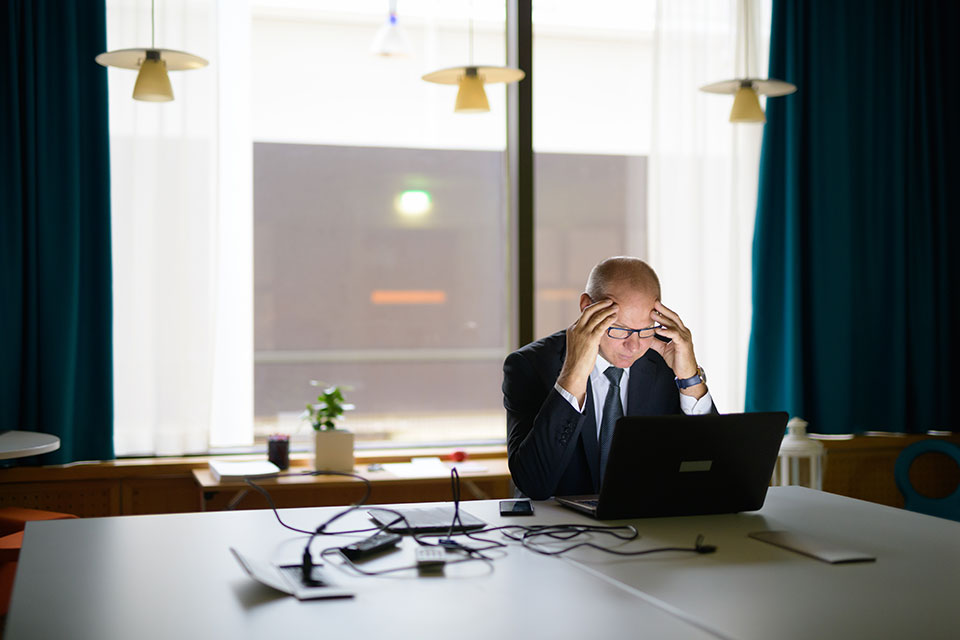 Generalization has to do with the learning process. It is useful because once we learn something, we use it as common knowledge for other things that are similar to the initial. This way, we don’t have to relearn things. On the other hand, this can work as an obstacle because we often assume everything works in the same way, and we end up getting stuck in behaviors that are no longer useful.

If we close our eyes and shut down every source of information around us, such as sounds, and let ourselves imagine, what’s going to happen? We will probably ”see” pictures of us in the future or recall smells or tastes in our heads that have to do with past experience. Apart from all that, you might notice that a part of yourself is somehow ”talking to you”; it judges you or accepts you. The presence of this other shelf is the shelter of what creates our experience with ourselves.

The levels to success

This is an exciting theory on neurological levels that attempts to organize the boundaries of our inner world. According to the theory, the most accessible part to get some conclusions regarding a person is to check the environment surrounding them, meaning their friends, the work they have chosen to do, or the way they dress. Moving down to the inner parts of their personality, we see the behavior of the individual. For example, what did he do to end up working as a CEO? A little further, there are the abilities that helped him reach success on this level. In other words, the skills one has. The wether he is good in communication, public speaking or being a great leader. Reaching the bottom of this concept, we realize that the beliefs and values we have kept in our minds are more important than the characteristics mentioned above. To help you understand, think about this: A person who believes that hard work is essential to achieve his goals is expected to work in order to approach success. On the other hand, if you think success is a matter of luck, you will never attempt to work in that direction. At the core of this interesting sphere, we recognize identity as the pillar of our final results. 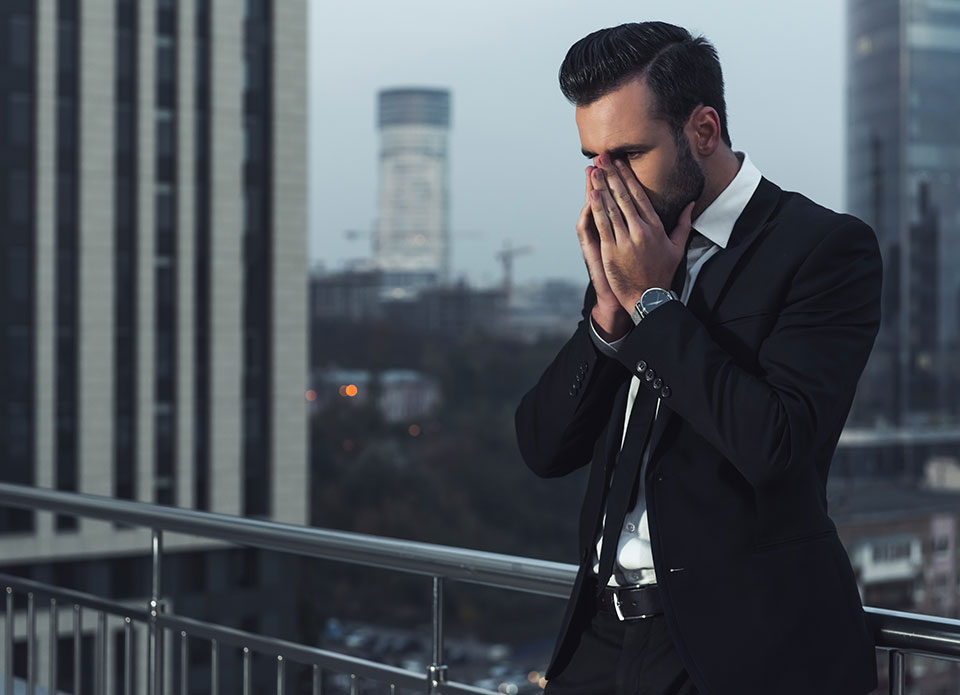 Identity practically refers to beliefs that this time have to do with ourselves. What do I think of myself? Am I a capable person? Do I deserve love? Am I social? Every little detail that describes me as a person and that I believe is true is what we call identity. According to some researchers, there is an extra concept beyond identity, which is called connectedness. This refers to our view of how we are connected to the outer world. Religion plays an important role for many people here. For some, the connection comes through God, for others through nature or even through other human beings. This part comes to explain our position in the world and puts our skepticism into order. As we move to the core of the neurological levels, the significance of the changes we intend to do is relatively higher. In other words, changing your habits or the place you live will not have such an effect on your life as changing your beliefs and your opinion about yourself.