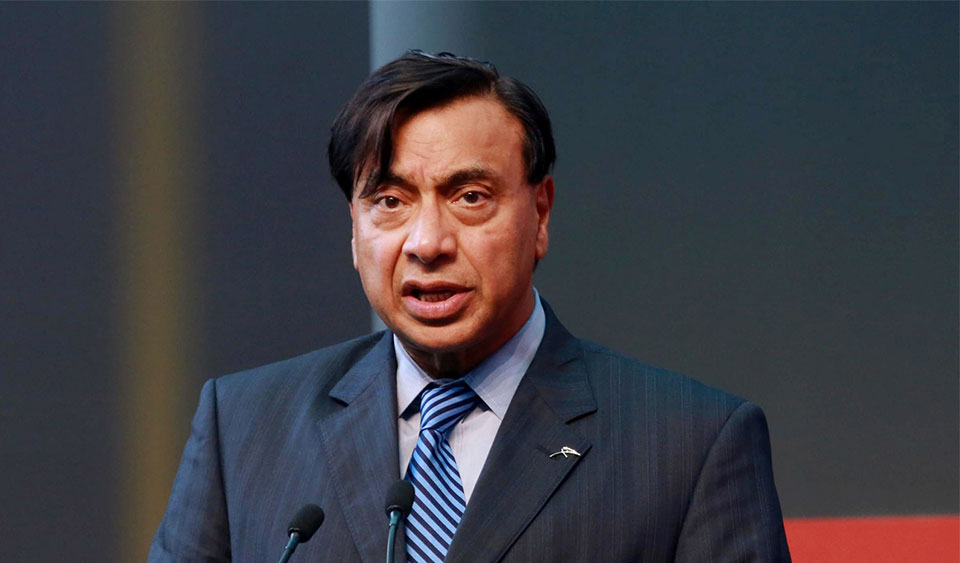 The story of Indian billionaire Lakshmi Mittal is so interesting that could be a bestseller. With a net worth of roughly US$15.2 billion, Lakshmi Mittal, Chairman, and CEO of ArcelorMittal (NYSE: MT) is the 126th-richest person in the world. In 2005 he was the first Indian citizen to be ranked in the list of the world’s top ten richest people. He was ranked the sixth-richest person in the world by Forbes in 2011 but dropped to 82nd place in March 2015. Mittal’s net worth was estimated at US$15.2 billion, as of December 4, 2020.

The name Lakshmi Niwas Mittal is associated with the Hindu deity for prosperity and wealth. This choice proved not to be wrong. But his success came after strong efforts and hard work. Mittal is the chairman and CEO of ArcelorMittal (NYSE: MT), the world’s largest steelmaking company. Mittal owns 38% of ArcelorMittal and holds a 20% stake in Queens Park Rangers F.C. He also has 41% stake in Aperam (AMS: APAM), a steelmaker headquartered in Luxembourg along with having 49% stake in HPCL-Mittal Energy. He has been a member of the board of directors of Goldman Sachs since 2008.

The businessman was born in a village in India where there was no electricity, and began his professional career at his father’s small foundry in Calcutta. Lakshmi Mittal dealt with steel when most considered it a lost case. He made a fortune by buying steelmaker businesses around the world that were in trouble and turning them into money-making machines. His method was to cut costs, exploit economies of scale, and sell value-added products.

His success begun in 1976 when he left the family company and established his own steel industry in Indonesia. He started using cheap labor and the best technology. In the 1980s, the company expanded to Trinidad and began acquiring former state-owned steel mills in the former Soviet Union and Eastern Europe. 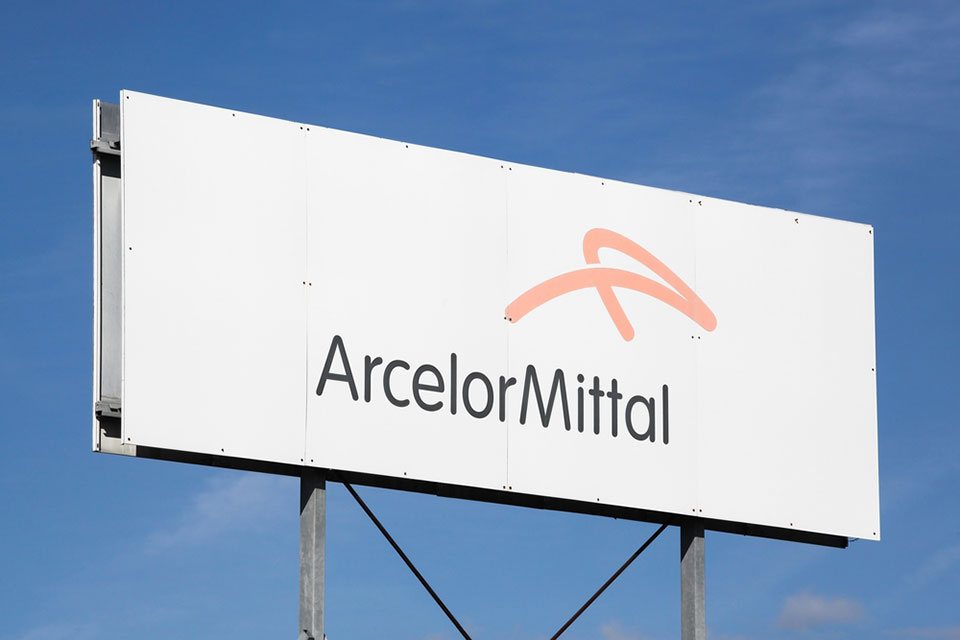 The fortune of Lakshmi Mittal in 2006 reached 25 billion dollars. Actually, he consolidated his position at the top of the international steel industry in 2003, when the unlisted company LNM Holdings merged with the listed Ispat International.

Although he does not seek publicity directly, his wealth and business initiatives turn the interest on him. In 2004 he was followed by a number of journalists in France at the wedding of his daughter Vanisha Mittal with Amit Bhatia, a businessman, and philanthropist. Mittal organized a glamorous event for Vanisha in the Palace of Versailles.

In 2008 Mittal bought for his daughter No. 9A Palace Greens, Kensington Gardens, formerly the Philippines Embassy in London for £70 million. In 2005, he also bought a colonial bungalow for 30 million dollars at No. 22, Dr. APJ Abdul Kalam Road, New Delhi, and rebuilt it as a house. In December 2013, Mittal’s niece Shrishti Mittal got married in a three-day celebration at Barcelona costing £50 million. Some 200 butlers, chefs, and secretaries moved to Spain from India and Thailand while the 500 guests were obliged to sign confidentiality agreements.

Furthermore, he owns a private jet, a Daimler Maybach, and a couple of yachts. Of course, he has a chauffeur driving his car.

Mittal is married to Usha Mittal. They have also a son,  Aditya Mittal. In 2020, Mittal holds 196th place in the Forbes list of the world’s billionaires. At the same time he is at 19th place in the rich list of The Sunday Times for 2020.

The successful businessman was awarded many times for his achievements. In 1996 he was named Steel Maker of the Year by New Steel. In 2004 he was named Entrepreneur of the Year by The Wall Street Journal and European Businessman of The Year by Forbes. In 2008 he received the Forbes Lifetime Achievement Award. At the same year he was offered the Padma Vibhushan by the Government of India.

tweet
share on Facebookshare on Twittershare on Pinterestshare on LinkedInshare on Redditshare on VKontakteshare on Email
Maria GourtsilidouDecember 4, 2020