CEOWORLD magazine - Top Stories - Stats Gate - Crime in the United States: All the crucial data you need to know 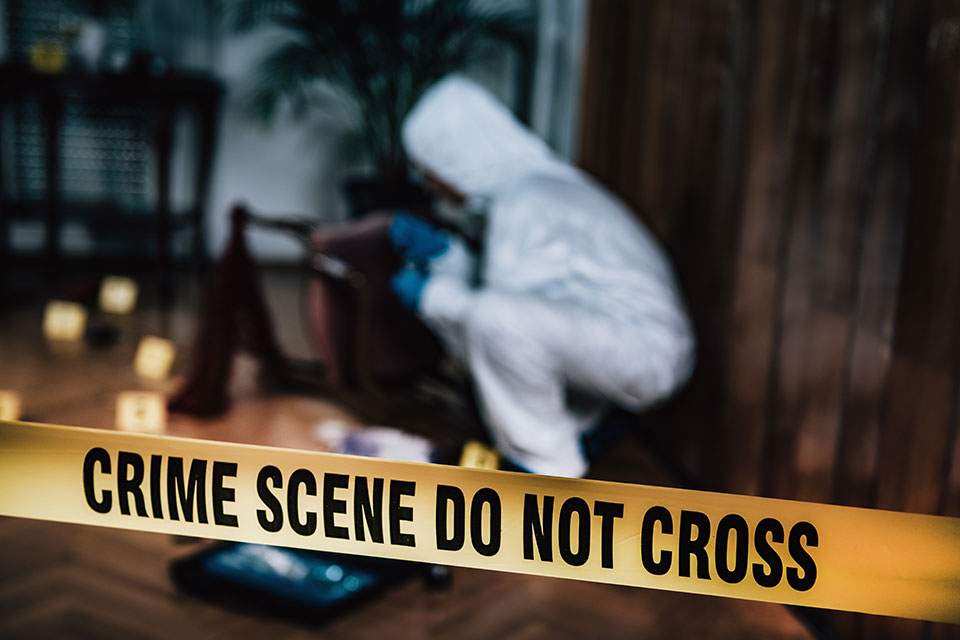 The US Bureau of Justice Statistics reported in its survey for 2019 that either young people or those with lower incomes were far more likely to report being victimized than older and higher-income people. Also, there were no significant differences between males and females or those identified as white, black, or Hispanic. However, Asian Americans face a lower victimization rate than other racial and ethnic groups.

Crime rates differ from state to state and from city to city. According to the FBI in 2019 were more than 800 violent crimes per 100,000 residents in Alaska and New Mexico while in Maine and New Hampshire were fewer than 200 per 100,000 people. Oakland and Long Beach although having quite the same number of residents, it is worth mentioning that in Oakland the violent crime rate was more than double the rate in Long Beach. Various factors might influence an area’s crime rate. A significant role can play either the population density or economic conditions.

From the above data is clear that the most frequently solved violent crime tends to be a homicide. The clearance rate was lower for other cases such as rapes and robberies.

CEOWORLD magazine - Top Stories - Stats Gate - Crime in the United States: All the crucial data you need to know