CEOWORLD magazine > The Latest > Executive Education > These Are The Best Universities in Northern Ireland for International students, 2021 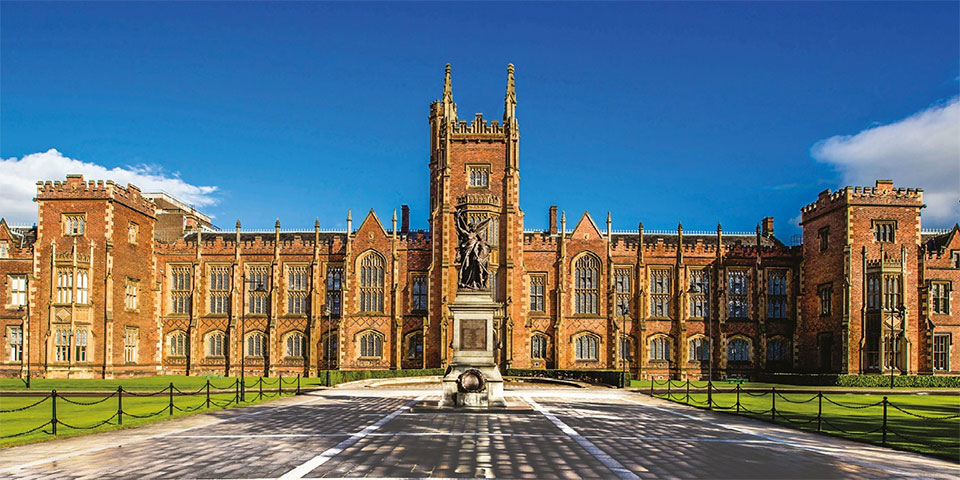 Northern Ireland is part of the United Kingdom and shares its borders with the Republic of Ireland. Offering a mix of the English and the Irish culture, Northern Ireland is a place where experiences are rich and myriad. It is an industrialized economy that offers significant career opportunities to those interested. However, today we are only going to talk about one thing: education in Northern Ireland.

Many students from the United Kingdom and beyond come to Northern Ireland to explore educational opportunities. While it may not be as popular an option as its counterparts in the United Kingdom, it nevertheless enjoys a good reputation among domestic and international students. There are a handful of really good universities that could be considered by those interested in higher education abroad.

Stay with us and you will know where to take your chances. I have enumerated 5 universities in Northern Ireland that are as good as they say. So, let us see what we have here.