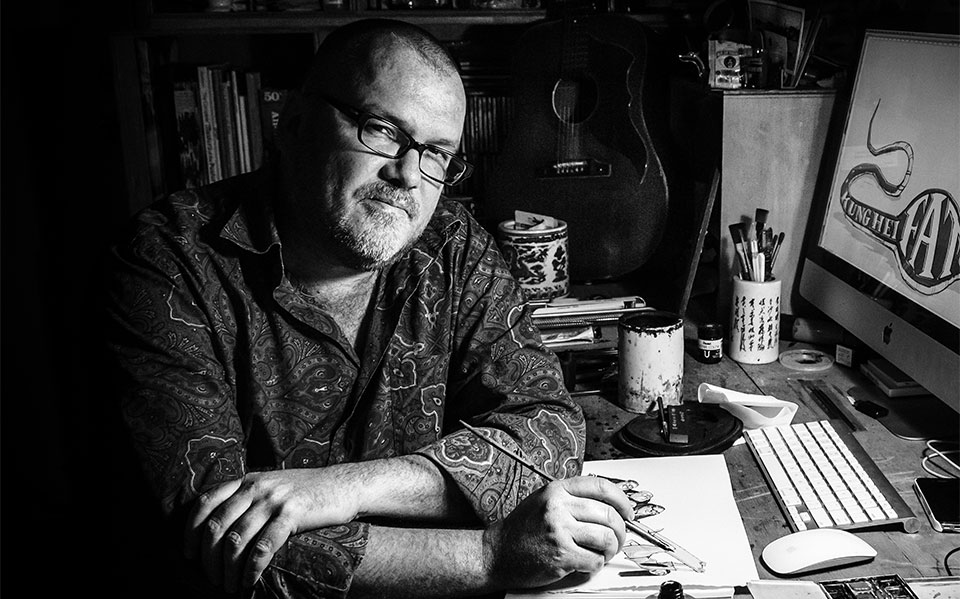 Today we are rushing into a new world where the money is becoming digital and a society that could go cashless. Sometimes other developments spur our ideas about money, but there are key moments when innovation in money drives broader changes–and we’re experiencing one of those moments today. But what is money and why does it play such an important role in our lives? How is it shaping the big issues of the day, from geopolitics to questions of equality, fairness, and opportunity? Understanding its history is an important device for making sense of today’s headlines, and what might come next.

Illustrations from Cowries to Crypto: The History of Money, Currency and Wealth by Jame DiBiasio and illustrated by Harry Harrison, published by OANDA, a global leader in online multi-asset trading services. The book is available now from amazon.com, priced at $31.99.

tweet
share on Facebookshare on Twittershare on Pinterestshare on LinkedInshare on Redditshare on VKontakteshare on Email
Harry HarrisonNovember 25, 2020

Based in Hong Kong, Harry Harrison is a freelance cartoonist perhaps best known for his daily political satire in the South China Morning Post. However, his work has also appeared internationally in publications such as IFR, The Guardian, Time Magazine, The Wall Street Journal Asia and the Far Eastern Economic Review, occasionally picking up awards along the way. He is a proud member of the UK’s Professional Cartoonists’ Organisation.
view all posts