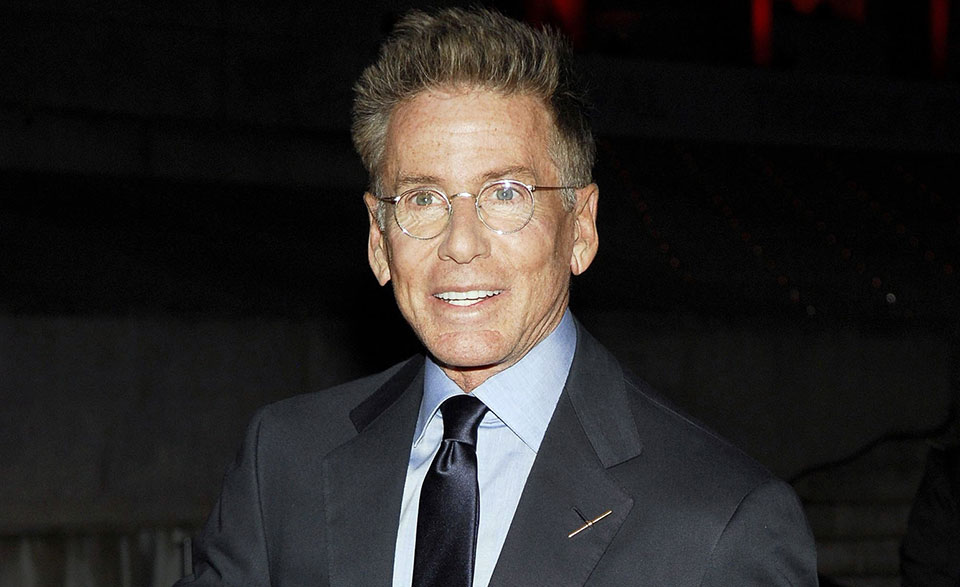 The industry of fashion and design is one of the most profitable around the globe for years. The need for aesthetic upgrade exists in human nature, and it is evident if someone takes a quick look at our history. Archeological findings indicate that art appeared long before writing. Even though the prehistoric people didn’t have other luxuries in their daily lives, they did seek the elegance that we usually take for granted. Drawings depicting women in beautiful colors and men in the middle of the fight with dangerous animals have been found worldwide. As time goes by, and we grow as a society, the social and economic relationships change. The way we dress, the furniture we buy, and the structures we build are different. However, we still put a lot of effort into just ”look good,” and we are willing to spend fortunes in the shake of design and good taste. Below we present some designers who are at the same time excellent businessmen and are at the top 5 richest among their colleagues.