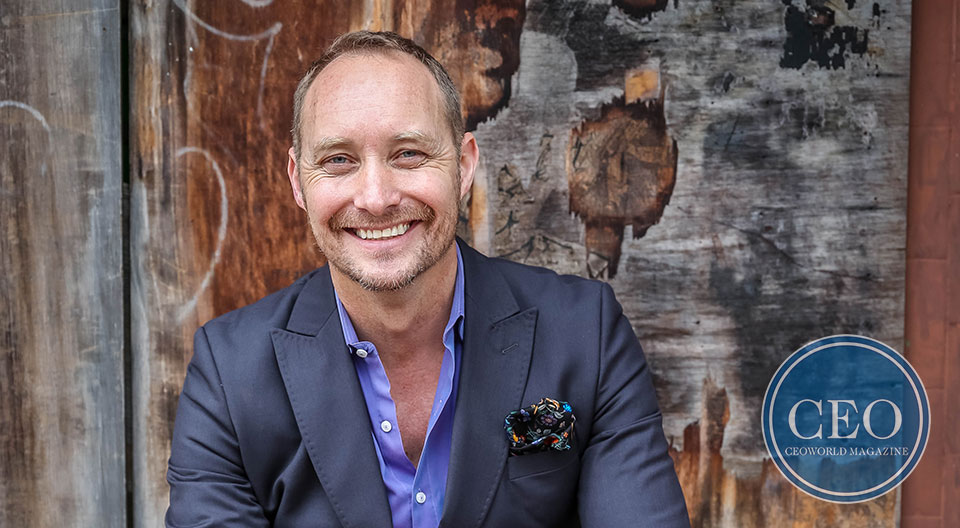 Where behaviour exists (governments, corporates, businesses, even sport) we the public weed it out. Our collective boiling blood, rising to great Fahrenheits is powerful enough fuel to go whole-heartedly after elected officials, C-suite titles or athletes: placing them in stockades (social media) to be appropriately humiliated or cut off after being tarred and feathered.

Gandhi’s often cited saying ‘be the change you wish to see.’ Quote investigator or The New York Times highlight more contextually accurate references coming from a piece published in 1913. ‘If we could change ourselves, the tendencies in the world would also change. As man changes his own nature, so does the attitude of the world change toward him.’

There’s an interesting paradox here. We’ll call others out for the value they’re detracting from the world. Fair play.  Yet are we brave enough to peek into mirrors of self reflection where we may see or feel slight uncomfortability. There are many scenarios we may be expecting more in the behaviour of others than perhaps we ourselves are not willing to be. Here’s but three:

We could perhaps elevate humanity, rather than it’s dark underbelly, back under a behavioral spotlight. A little kindness, acceptance, tolerance and love might go a long way to be that change we wish to see: or something like. 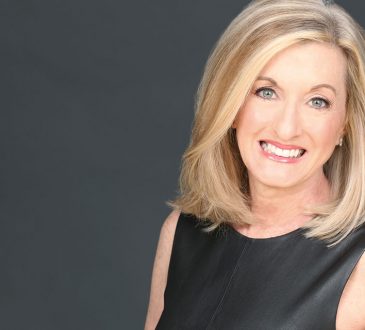 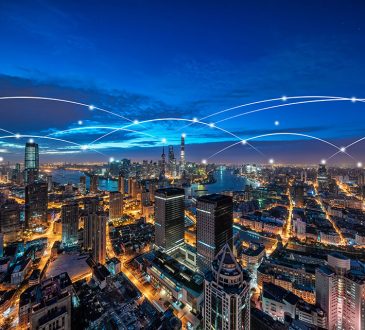 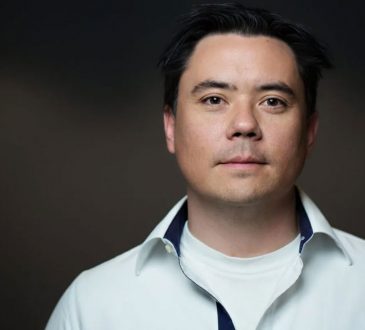 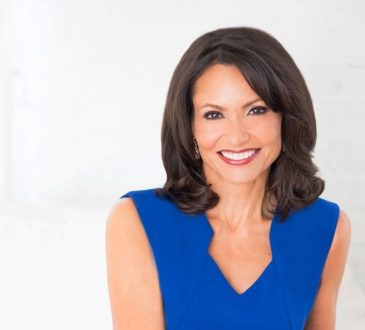