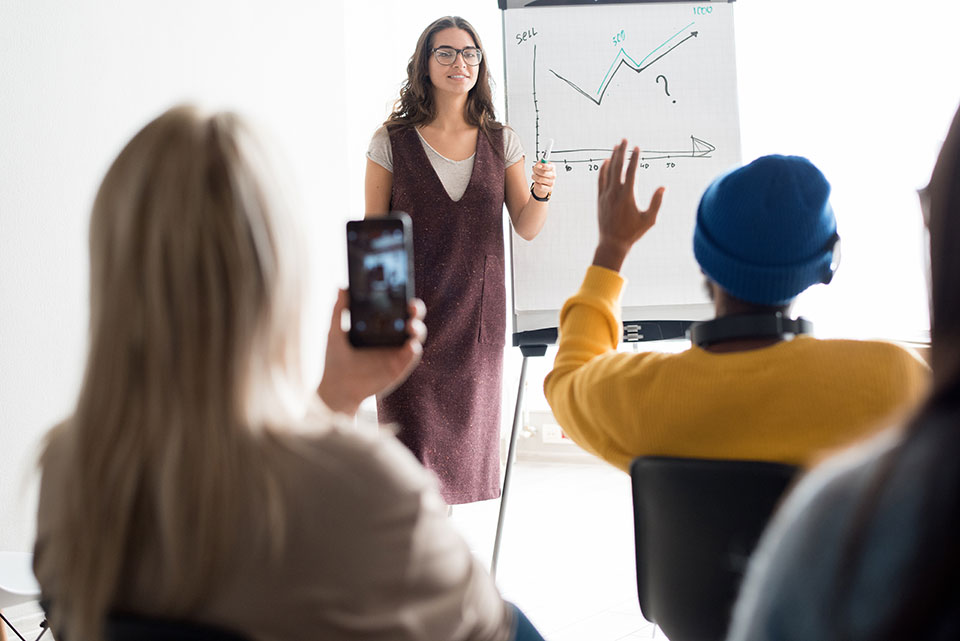 Ask any real poker pro out there about the one reason that causes poker players to lose a lot of money over the long run, he will not say it’s not knowing how to bluff nor will he say its inability to read people, he will tell you it’s simply the failure to lay down the losing hand just because you have too much money already invested in the pot.

Of course, there are many factors for being a successful poker pro such as knowing what hands to start with, having a good poker face, the ability to read people, bluffing, and much more. Many poker players already mastered most of these skills, but they still find it difficult to fold losing hands. Which could lead to them losing a lot of money or exiting tournaments early.

I am sure many poker fans out there remember when Daniel Negreanu one of the best poker players in history and the holder of 6 WSOP bracelets folded trip deuces to Mike “the Mouth” Matusaw in a televised cash game of “Poker after Dark”. At the time Negreanu had to call a 5,000$ bet at the river in order to win 18,000$ which was already in the pot. With trips, many poker players would have made that call, even if they assumed that their opponent had them beat, after all they would have zero chance of winning if they do not call the bet, but by calling there is always a chance of winning the pot, as they could be wrong about their read or their opponent would have overplayed his hand. Negreanu knew he was beaten at the time, and he decided to fold and forget about the money that was already in the middle. It was the right fold, as Matusaw had a flush and Daniel was able to save himself 5 grand. 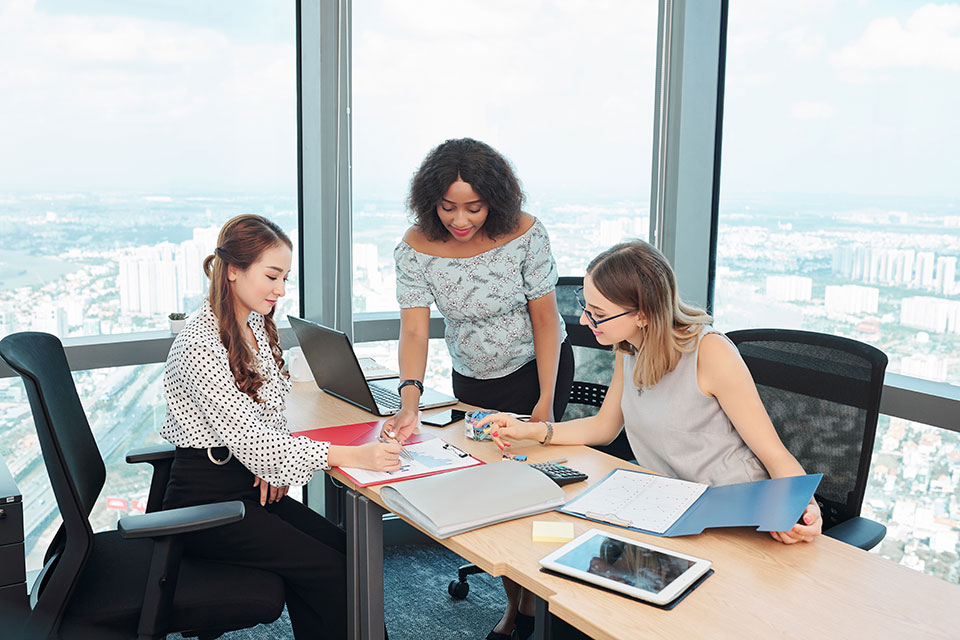 Now let’s apply what was said above to the sales world. Just as in poker, there are many factors to be successful in sales or to be a sales superstar, such as: being presentable, knowing how to listen to the customer needs, the ability to present a particular product or service, knowing how to negotiate, and much more. Also just as in poker, many salespeople do not know when to fold their hands or in other words give up on a deal which can ultimately have a negative effect.

Many times salespeople invest so much time and effort on one particular customer, that even after they know deep inside that the sale will not go through, they still stick to this particular customer just because of all the previous time spent to close this deal, they just hope for a miracle. This can be a huge mistake, as all the time spent on following up and working on a deal that will not go through, could have been spent on finding new prospects and potential new deals. So knowing when to let go of a dead deal and starting fresh on a new lead is a powerful skill in the sales world.

My advice to all salespeople, especially the ones that are new in the sales world is to be persistent and follow-up as much as you can, but at the same time know when to let go and get a hold of something new. You don’t want to miss your target simply because you spent too much time and effort working on the wrong deal, not only will this affect your numbers, it will also affect your morale which could make you hate your sales career in the long run. 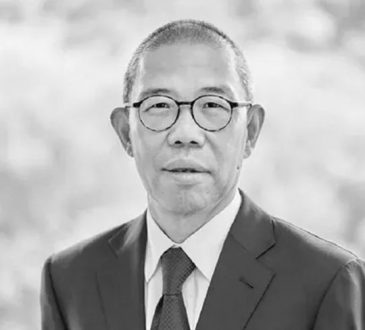