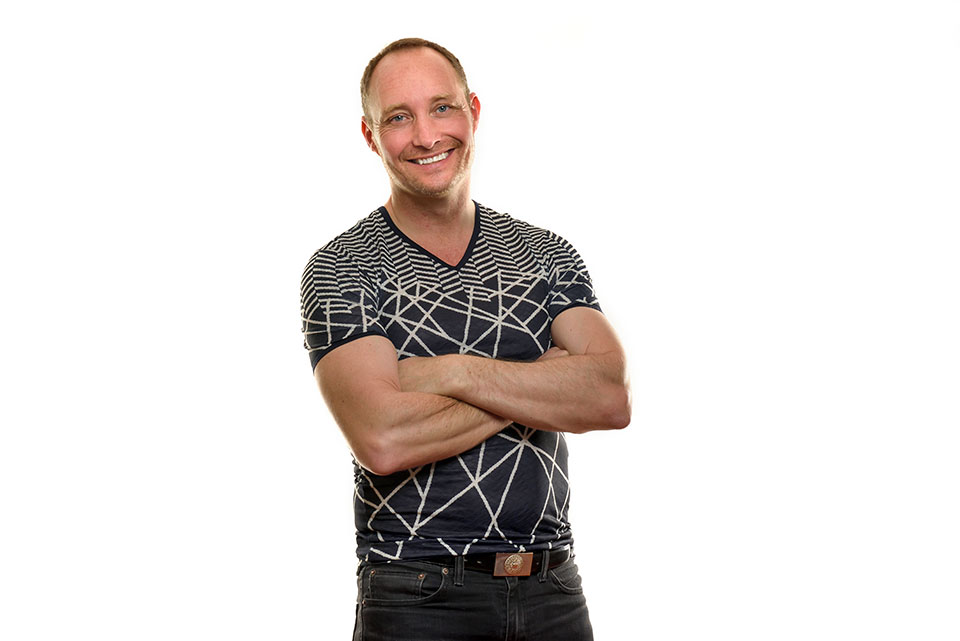 Twenty-twenty has been a challenging year yet restrictions and lockdowns have merely been the icing on the cake in triggering many tensions that have long been baking.  We’ve seen a massive increase in extreme actions, behaviors and opinions in the digital age.  ‘The Social Dilemma’, currently playing on Netflix, highlights industry insiders calling alarm bells of a greater dystopia looming if we don’t take action.

We’ve certainly seen an increase in the use of absolutism or extremism: not in reference to ideologies, states or acts of terrorism. Some of the most dangerous weapons these days are the words and communications magnified through audience amplification or reach.

We even see leaders in positions of power amongst those that understand the power to manipulate social media by creating ground swell through repetition of distractive and divisive tactics. Planting extreme messages with consistency against anyone they wish to bring down. Lies hollered loud enough and often enough have a good chance of finding audiences willing to echo it.

Yet there’s equally the looming potential of a calmer utopia. In fact when a greater number of people embrace a few simple concepts, that power is also compounded through your actions, communication and the tech in your hands. 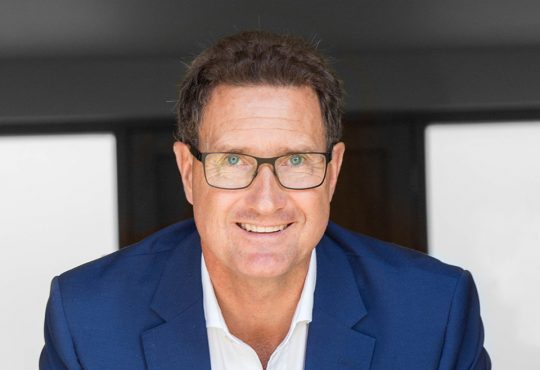 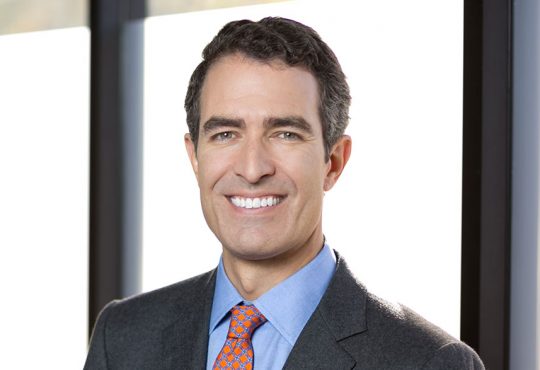 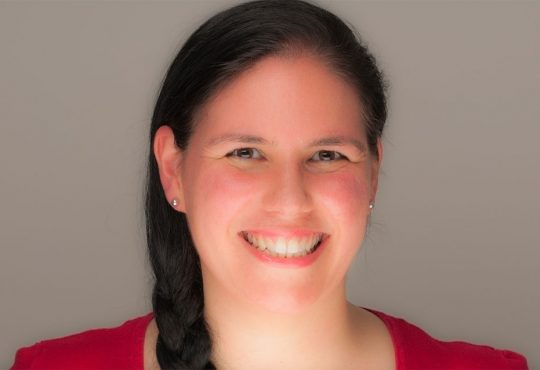 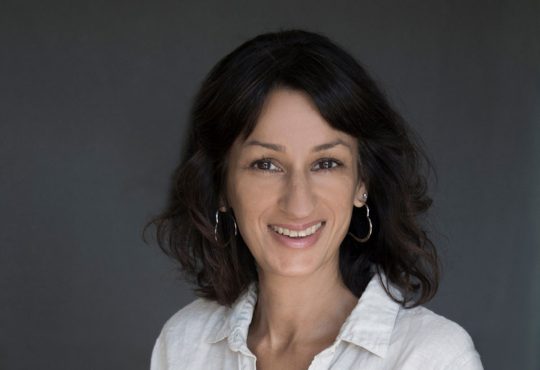 The Influence of Culture on Learning Styles

Gaiti RabbaniExecutive InsiderMarch 31, 2021
Education reflects the social, political and cultural patterns of society. What we are taught and how we are taught it...