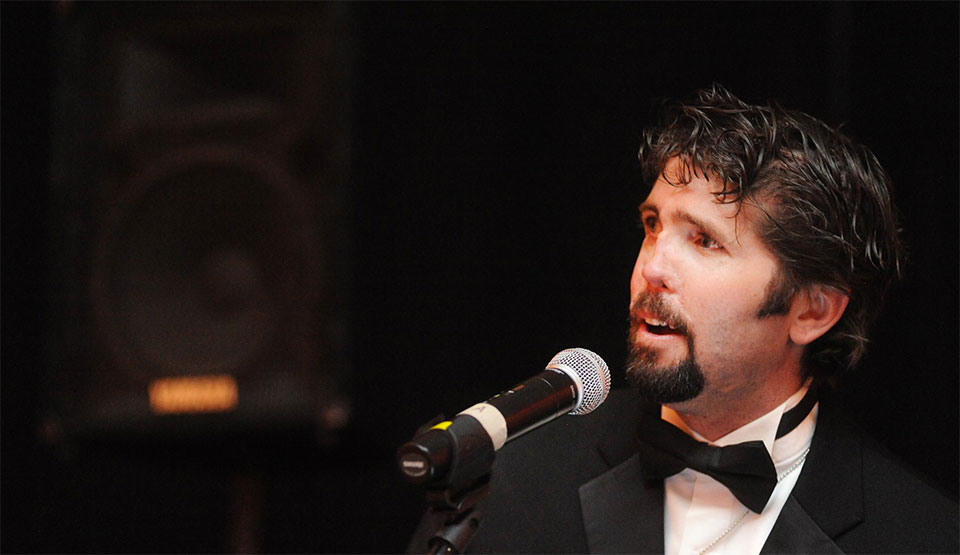 As humans, we all can expect to experience an ambush of some kind during our lives. In particular, the coronavirus pandemic that came from out of the blue this year and infected hundreds of thousands around the globe, causing more than 1.3 million deaths to date, also shuttered businesses, affecting 3.3 billion jobs. COVID ambushed the lives of people globally.

At the same time, life ambushes are some of our greatest teachers. They teach us perspective. They teach us gratitude. We understand the fragility of life better because of challenging experiences, and we have more to offer the world because of what we’ve survived.

But to gain this perspective, we have to find a way to move beyond what has brought anger, guilt, emptiness or pain. Doing so requires adopting a mindset that believes it’s not only possible to overcome adversity, but it’s imperative.

When a life ambush comes, responses typically follow one of three paths:

The first path destroys those hit by the ambush. They’re paralyzed and make no effort to improve the situation. They become defeated knowing that their life has been irrevocably changed. Not only do they lose the person they used to be, but they become lesser versions of themselves.

The second path leads those who suffered a catastrophic event through to the other side, but it’s always a point of struggle. Fearing further loss, they reject opportunities for growth and become stagnant.

Those who follow the third path are able to turn an ambush into a launching point. Instead of being defined by their loss, they choose to distinguish themselves for the challenges they’ve overcome. They’ve adopted an overcome mindset.

I learned about developing an overcome mindset after barely surviving an ambush in Iraq while serving as a Navy SEAL. To recover physically, I had six blood transfusions, underwent 40 reconstructive surgeries, wore a tracheotomy for seven months and endured multiple months of physical therapy. To recover mentally, I labeled the day I was wounded as my “rebirth day.” My ambush launched me into a new trajectory so that I didn’t just survive, I thrived. My purpose is now to share with others how to sustain recovery long-term and relaunch their lives after a catastrophic ambush.

Whether it’s confronting the loss of a loved one, a crippling health issue, termination from a job or some other tragedy, the overcome mindset can allow you to triumph over adversity. Here are some guidelines for developing the mindset:

Jason Redman is a retired Navy SEAL and New York Times bestselling author who relates the tactics Navy SEALs have used for decades to lead, build elite teams and deal with the highest levels of adversity. Jason teaches how his Overcome Mindset helped him rise above a leadership failure, vicious enemy ambush, and even a debilitating business crisis. Jason’s incredible story, positive message and vibrant energy on stage make his a highly sought-after speaker both nationally and internationally. His new book, Overcome: Crush Adversity with the Leadership Techniques of America’s Toughest Warriors (Center Street, Dec. 10, 2019) offers proven strategies to overcome any life ambush. Jason Redman is an opinion columnist for the CEOWORLD magazine. Follow him on Twitter or connect on LinkedIn.
view all posts